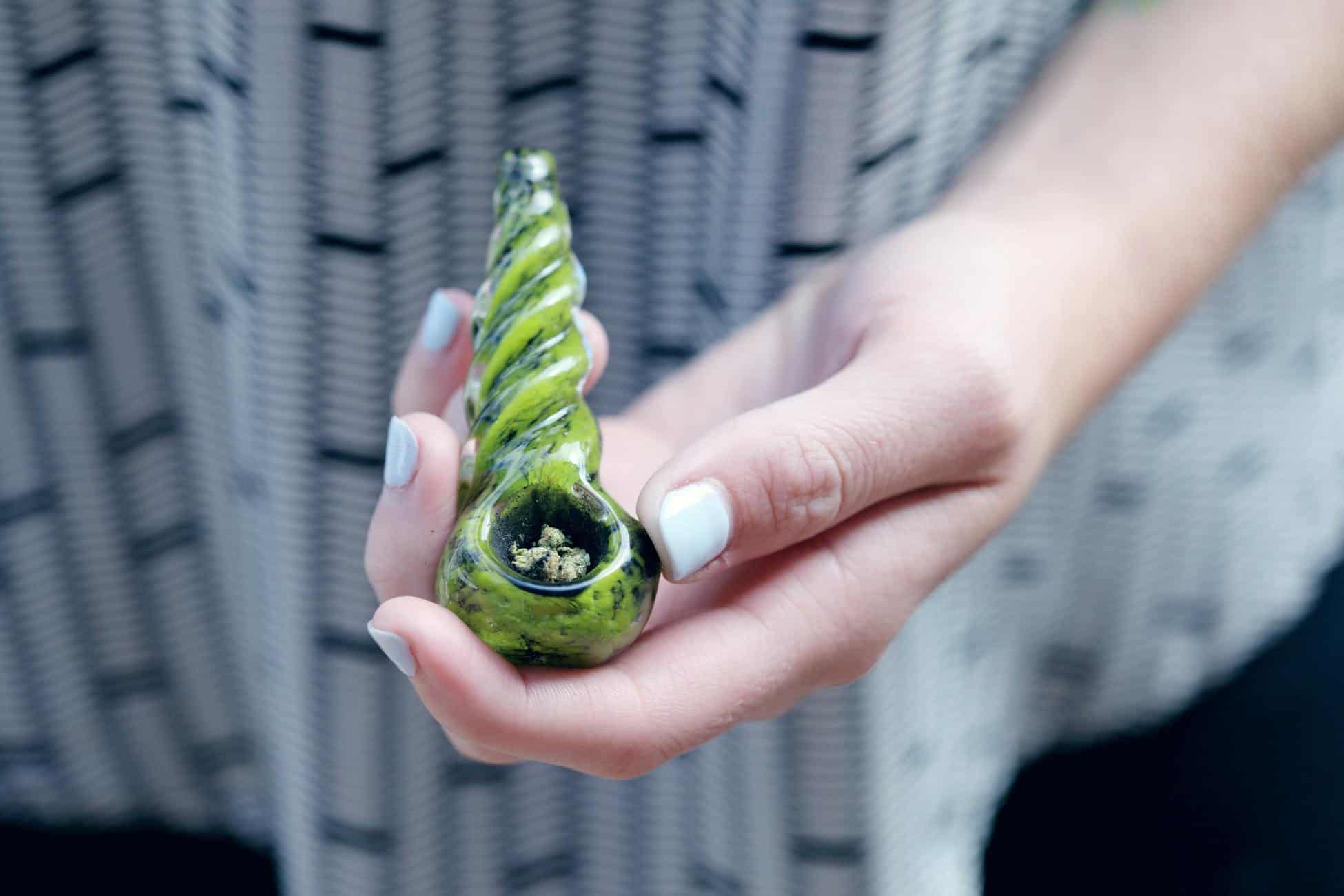 Cuomo Vows To Legalize Marijuana In 2020

New Yorkers may be feeling a bit of deja vu as Gov. Andrew Cuomo vows to legalize marijuana in 2020. New Yorkers remember a similar promise being made in 2019 when he promised to legalize recreational pot before the Legislature adjourned. This year, Cuomo is more hopeful that lawmakers will be able to agree on how the program will actually run.

During 2019, state lawmakers failed to pass the Marijuana Regulation and Taxation Act, which hoped to legalize marijuana. The bill, sponsored by Senator Liz Krueger, stirred up a heated debate on what the state should do with the tax revenue and over opt-out options for local governments.

In the end, lawmakers failed to reach a consensus on the bill following months of debate, public hearings, and government reports. Despite the bill’s failure, Krueger and other fellow lawmakers promised to keep up the fight and overturn the state’s prohibitive stance on marijuana use. Instead of legalization, state Legislature agreed to decriminalize the drug.

“For decades, communities of color were disproportionately affected by the unequal enforcement of marijuana laws. Let’s legalize adult use of marijuana,” Cuomo said at his annual State of the State address. Cuomo had a hopeful vision for New York. His “Making Progress Happen” plan for 2020 covered a wide range of environmental, economic, and social issues that affect his constituents.

Currently, only medical marijuana use is legal in New York. Consumers can also buy CBD products containing less than 0.3 percent THC. Just recently, the state removed criminal penalties for those caught with possession of less than two ounces of cannabis. Furthermore, the state created a process to expunge past marijuana convictions.

Cannabis Tax Revenue To The Rescue

As the budget gap keeps widening, lawmakers have to find creative ways to recover losses. Cannabis sales have been a significant tax revenue source for many states with cannabis access laws. Gov. Cuomo mentioned how marijuana’s tax revenue could help alleviate the $6 billion budget gap. He estimates that a regulated marijuana program could bring in $300 million a year and more to come.

New York is primed to be a hotbed of marijuana sales, especially with its population size and tourism market. Estimates from marijuana research and analytics firms Arcview Market Research and BDS Analytics show New York with a $1.6 billion marijuana market in 2024. Legalization is also set to increase job opportunities and curb black market sales.

Brightfield Group, a Chicago-based consumer insights and market intelligence firm, also predicts big things for New York’s future in marijuana. The firm projects that if New York legalized marijuana in 2021, it would become the second-biggest marijuana industry with $2.2 billion in sales by 2023.

Cuomo’s revealed several crucial aspects of the proposed marijuana program. He said New York would form an Office of Cannabis Management that would coordinate with others in nearby states including New Jersey, Connecticut, and Pennsylvania. The office would be in charge of regulating medical, adult-use, and hemp programs.

Cuomo’s Office of Cannabis Management would focus on providing social equity to those most affected by the War on Drugs. Social equity would come in the form of licensing and financing opportunities, as well as technical assistance on building a startup. The office would also be tasked with creating a marijuana and hemp research center at the State University of New York.

“The federal government failed Americans with opioids. And we cannot allow that to happen with cannabinoids,” Cuomo said in a briefing book accompanying his speech. New cannabis research and reduced criminal penalties will go a long way to improve the safety of cannabis products and reduce the waste of law enforcement resources, respectively.

If Cuomo’s plan gets approved by his fellow lawmakers, it would make the state the 12th in the nation to pass recreational cannabis laws. It would also make it the second state to pass adult-use laws by legislative measure. Gov. Cuomo’s plan has a lot to offer, but many lawmakers will continue to oppose the measure on moral grounds.

While Cuomo’s marijuana legalization efforts may be a valiant effort, some New York lawmakers are ready to put up a fight to prevent legalization. Senator Chris Jacobs said, “Never say never, but right now, I’m a strong no against this. What’s the rush? I think the rush is the money.” New York’s 2019 legalization bill was a few votes short of passing the Senate.

Assemblyman Pat Burke told 2 On Your Side, “ I’m looking forward to the debate, if it does come up, and weighing the facts and really trying to get past all the rhetoric and the fear and get to the heart of the argument. Is this beneficial to the community? Are there consequences that we’re not considering?”

Cuomo’s vow to legalize adult-use cannabis reflects pubic sentiment in the state and across the nation. Poll after poll shows that a majority of New York residents support the legalization of marijuana in their community. New York’s legalization efforts have come in incremental wins over the past few years. It may take a couple more years to fully realize the dream of marijuana legalization.