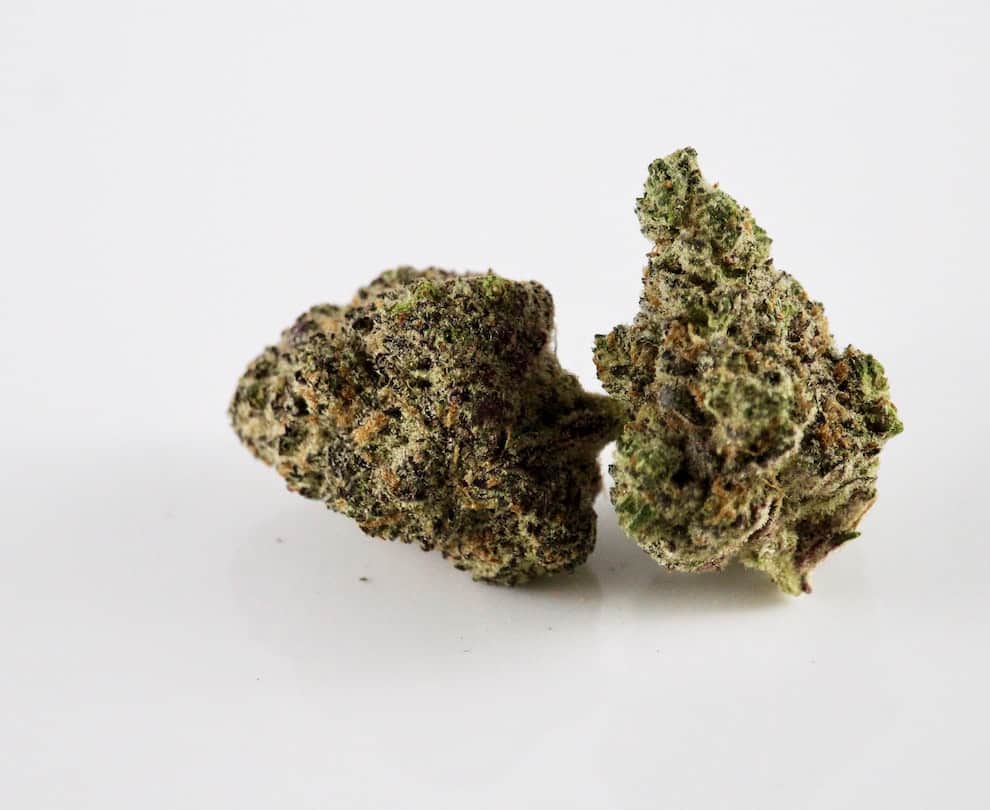 Curaleaf Completes Acquisition of Grassroots and Extends Footprint to 23 States

Curaleaf recently announced that it had completed the acquisition deal of Grassroots cannabis. With this, Curaleaf is now present in 23 states and has 135 dispensary locations in the US.

Curaleaf is a multistate vertically integrated cannabis operator in the US. A week ago they announced that they had concluded a deal that would see them acquire Grassroots Cannabis which has been the largest private cannabis company in the US.

With this milestone acquisition Curaleaf becomes the world's largest cannabis company by revenue. It also becomes the most diversified vertically integrated cannabis business with a presence in 23 states up from 18 states. Curaleaf will now have 88 operational dispensary locations, 30 processing facilities, and 22 cultivation facilities.

It is estimated that Curaleaf will now be able to reach 192 million people through their network of medical and Recreational Marijuana Laws in Mexico. This actually amounts to two thirds of the adult population in the US. This establishes Curaleaf as a market leader in the cannabis industry.

Joseph Lusardi, CEO of Curaleaf took the opportunity to welcome the Grassroots team into the Curaleaf family stating that the two companies shared a common vision of enhancing the lives of their customers by offering high quality cannabis products.

The acquisition of Grassroots is expected to have a positive impact on the financial performance of Curaleaf Holdings. It will create opportunity for Curaleaf to leverage on its powerful brands and increase its consumer base across the US.

This acquisition deal was initially valued at $875 million but this was later amended to $700 million due to the selloff of unspecified Grassroots assets in Illinois, Maryland and Ohio. This was done to comply with license caps in the said locations.

The Grassroots cannabis operations in Maryland will be transferred to Curaleaf at a later date. This is after a statutory three-year ownership holding period expires. However, this will be subject to some regulatory compliance requirements as well as license caps.

Curaleaf is publicly traded on the Canadian Securities Exchange under the ticker- CURA. The shares went up a notch after this announcement was made last week.

Illinois and Pennsylvania are among the largest and fastest-growing cannabis markets in the United States. With this acquisition, Curaleaf will have a leading presence in Arizona, Connecticut, Florida, Illinois, Pennsylvania, Maryland, Massachusetts, Maine, Nevada, New Jersey, New York, North Dakota, and Vermont. They will also hold the highest number of licenses in this area.

Grassroots has started the transfer process of retail assets in Illinois to Curaleaf.

To seal the deal Curaleaf appointed Mitchell Kahn to the Board of Directors of Curaleaf. This appointment takes immediate effect and this expands the board to six members.

Mitchell Kahn is a co-founder of Grassroots Cannabis. He has a track record of success in the private business sector spanning across the legal and real estate sector. He also played a pivotal role in the success of Grassroots which he helped to establish in 2014. He is a certified public accountant as well as an attorney who has practiced real estate law.

Curaleaf Holdings, Inc. is a US based vertically integrated cannabis company that operates in several states. It is driven by a mission to “improve lives by providing clarity around cannabis and confidence around consumption.”

The company is known for offering high-quality, cannabis products. It operates through several top rated brands including Curaleaf Hemp and Select. Currently they operate in 23 states with 88 dispensaries, 22 cultivation sites and over 30 processing sites. Curaleaf has over 3,000 employees across the US.

This company is committed to growing and processing the highest quality cannabis products in Illinois, Maryland, Pennsylvania, Ohio and North Dakota. They also take pride in educating consumers on the benefits of cannabis through their strain library and product pages. They have an impressive process of preparing high-quality cannabis products that is broken down into the following steps:

This company uses sustainable processes in all their cultivation facilities.

With Curaleaf’s acquisition of Grassroots having been concluded, we expect to see increased revenues and greater market dominance.

Curaleaf Completes Acquisition of Grassroots and is now one of the leading dispensary companies in the USA.