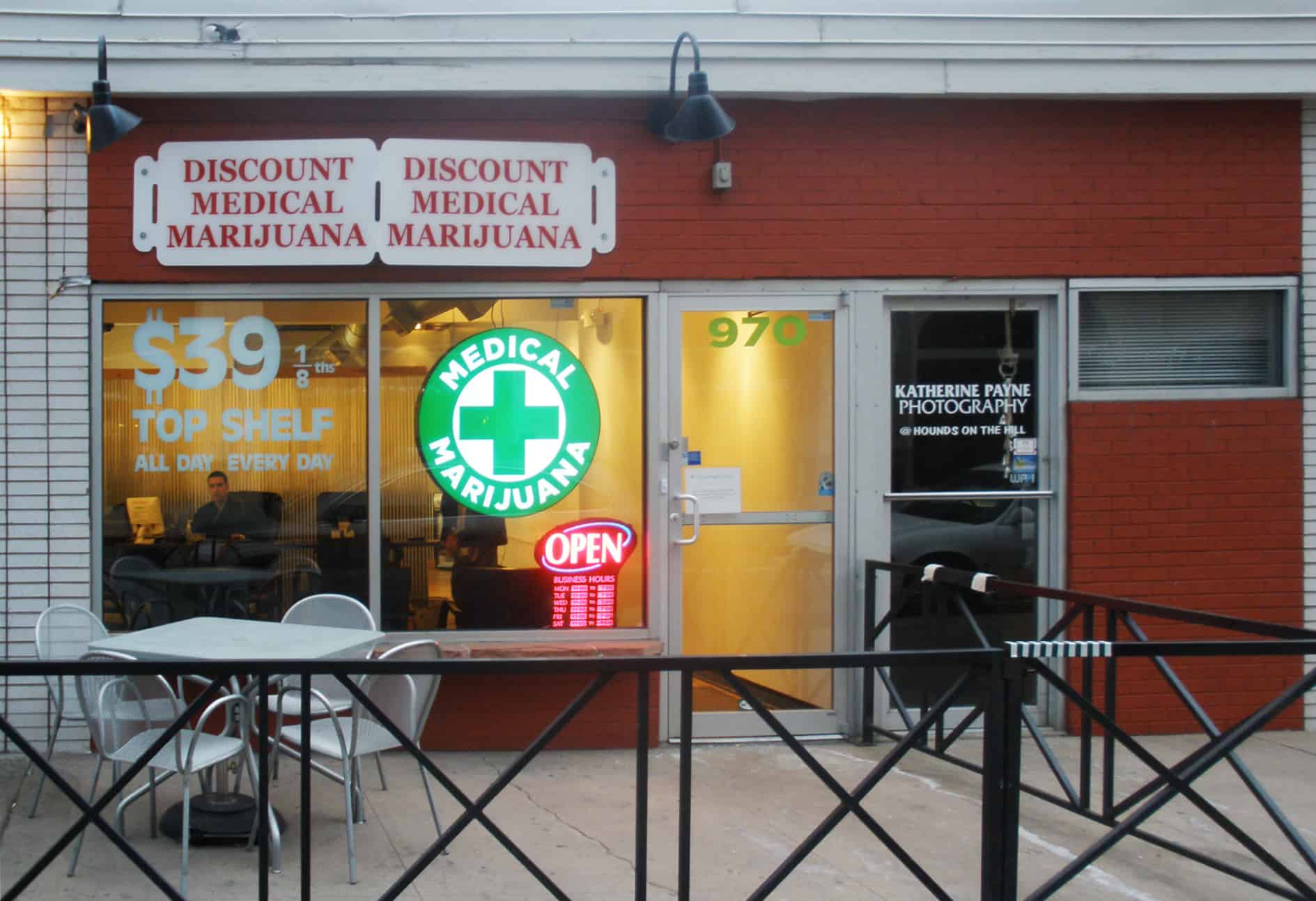 Here is an overview of Curaleaf Gilbert marijuana dispensary menu, deals, and reviews. Gilbert in Arizona is home to only one medical marijuana dispensary; Curaleaf. Thankfully, it is well stocked with high quality products and has amazing deals to boot as you will see below.

Curaleaf is currently in 11 states:

Where is Curaleaf Gilbert Dispensary?

Curaleaf dispensary in Gilbert AZ is located on 175 S Hamilton Place, Gilbert. Gilbert is a town that is located in Maricopa County, Arizona, United States. It is located southeast of Phoenix, within the Phoenix metropolitan area. Gilbert is an agricultural town which was formerly known as the “Hay Capital of the World.”

The Curaleaf dispensary in Gilbert is the only medical marijuana dispensary in this town. This dispensary was previously owned by Emerald and it is one of the busiest dispensaries in the state of Arizona.

Here is a sneak-peek into what you expect to find on the menu of this busy marijuana dispensary.

Curaleaf Gilbert offers several accessories including batteries, clothing, glass, and others. The batteries vary in prices depending on the brand; expect to part with $12 to $40.

If you love marijuana concentrate you will be spoilt for choice at this dispensary. You will find high quality shatter, rosin, crumble, diamonds, live resin, and RSO. For a gram of shatter you will part with about $20. Half a gram of Cookies and Cream sauce costs $16.

Marijuana edibles are a good way to wind down a hectic week. THC infused sweets, which are a rare find, are available at this dispensary. You will also find a selection of marijuana infused beverages to try out. A pack of strawberry flavored THC infused sweets (240 mg) is sold at $30.

This marijuana dispensary offers a wide selection of marijuana strains to choose from; amnesia haze, blueberry OG, boom town, candied lemons, crazy glue OG, el acquimista, freedom haze, and garlicane among others. The flowers are a blended mix of potent sativas and indicas. A gram of candied lemons sells at $12; this is about how much you should expect to pay for most strains.

The furry friends have not been left out at this dispensary. You will also find dog treats and tinctures at affordable prices.

Marijuana prerolls are a favorite for seasoned stoners. They are quite basic and affordable. A pack of six (3g) at this dispensary costs $44.

There has been a significant controversy surrounding vape cartridge; issues regarding safety have been paramount. However, preliminary evidence suggests that laced black-market vapes may be the contributing factor to the risk involved.

Curaleaf Gilbert sells several types of vape cartridges, some are disposable while others are not.

Curaleaf Gilbert is committed to providing daily deals on their top marijuana products. Currently, due to the COVID-19 pandemic, they have limited their deals to prevent panic buying which may lead to a “false shortage” of products. However, there is still something to keep customers excited about this dispensary:

This 420 deal was running from 17th April to the 20th of April. Customers were treated to a different offer on each day.

2.   First timers BOGO Free. This deal is offered to all new customers on their first purchase. Customers can get up to 1/4 oz flower or 2g concentrate free on this offer.

Curaleaf has eight medical dispensaries in Arizona in the following locations:

Qualifying conditions for medical marijuana in Arizona include:

If you have a condition that qualifies for medical marijuana use, an MMJ doctor can recommend you for inclusion in the medical marijuana registry. You will have to part with anywhere from $75 to $150. More information can be found at the Arizona department of health services.

Medical marijuana was legalized in Arizona in 2010 through the passage of proposition 203. The proposition allowed patients with a doctor's recommendation to purchase up to 2.5 ounces of marijuana for treatment of certain qualifying conditions. It also allowed patients residing more than 25 miles from a dispensary to cultivate their own cannabis. Marijuana in Arizona is illegal for recreational use.