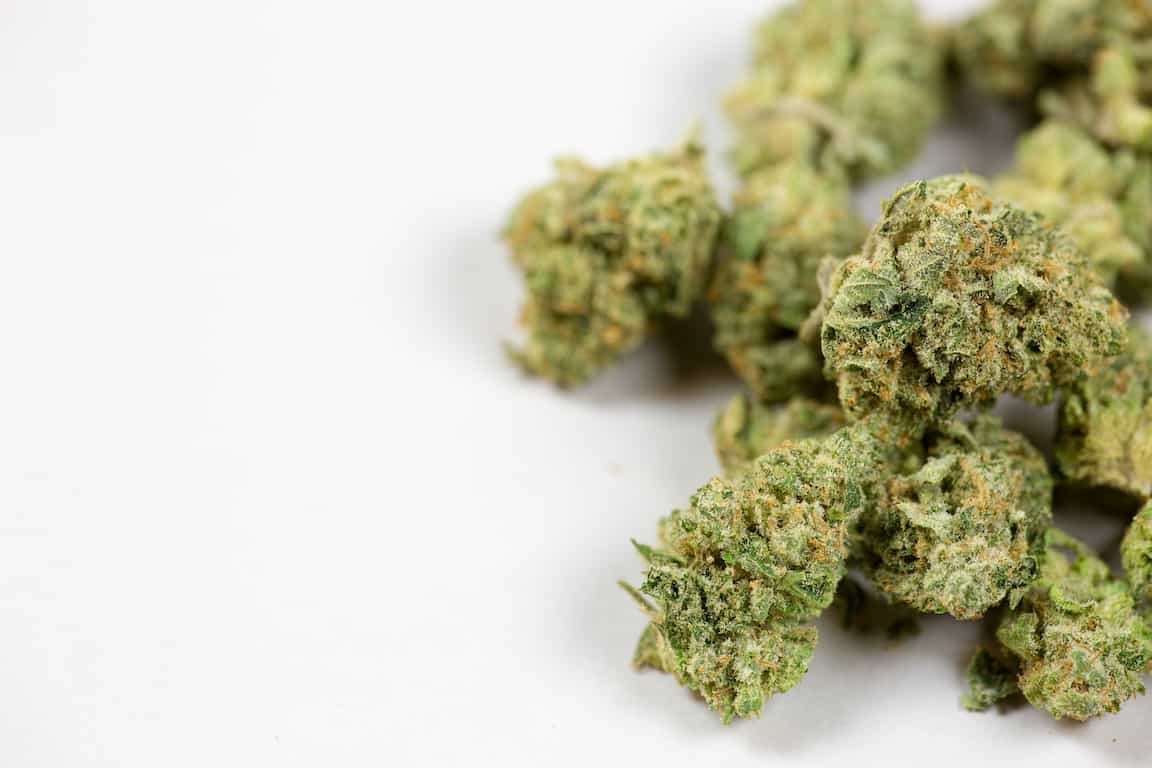 A recent study released last week by SAMHSA, the Substance Abuse and Mental Health Services Administration has shown a decrease in youth marijuana abuse in America.

This is counterintuitive to some, considering that adult usage has steadily grown since the early 00’s. It also proposes that legalization and decriminalization hasn’t increased access to marijuana by American youth.

The study covers a 12-year period in which 8 states with the highest populations were surveyed. In all 884,742 surveys were collected asking respondents their past year, month, and daily use, their mean age of initiation, and their perception of harm of marijuana.

The survey was also more detailed than past surveys, asking teens and adults their mode of acquisition for receiving marijuana, the first survey around marijuana to ask this. From this data, researchers concluded several distinct findings.

1) National estimates for marijuana use have decreased in these surveyed states for those aged 12-17 years.

2) Perception of risk among adults and teens has decreased around marijuana.

3) An increase in daily use among adults but a decrease in those meeting criteria for abuse and dependence around marijuana.

4) Changes in marijuana laws around the country (legalization or decriminalization) may have an association with these findings but no causation (That the change in law caused the findings) is apparent at this time.

There are limitations to the study that should be noted. For one, any survey around substance use might be underestimated due to the respondents being reluctant to be truthful of their use of a substance that has historically been under so much scrutiny by government authorities.

Second, the survey is limited to household respondents, which excludes those people considered high risk for substance abuse such as homeless persons or those that are incarcerated. Lastly, it is hard to compare this survey to earlier surveys, as methodological differences do not allow them to be compared

Overall, the findings of this study give public health officials and the public in general a better view of how legalization has affected usage of marijuana. It is promising that a government organization like SAMHSA has released a survey that is non-biased and that provides value to states that are considering legalization and decriminalization.

It also provides a look into how the overall perception of marijuana is changing from one based on fear and heresy to one based on science and fact. It is great news that a decrease in youth marijuana abuse has been determined, even with the cannabis industry flourishing and growing across the United States and Canada.

What do you think? Do you think youth marijuana abuse is on the decline?

Do you know a youth that abuses marijuana? Do you think youth marijuana abuse is declining in America?