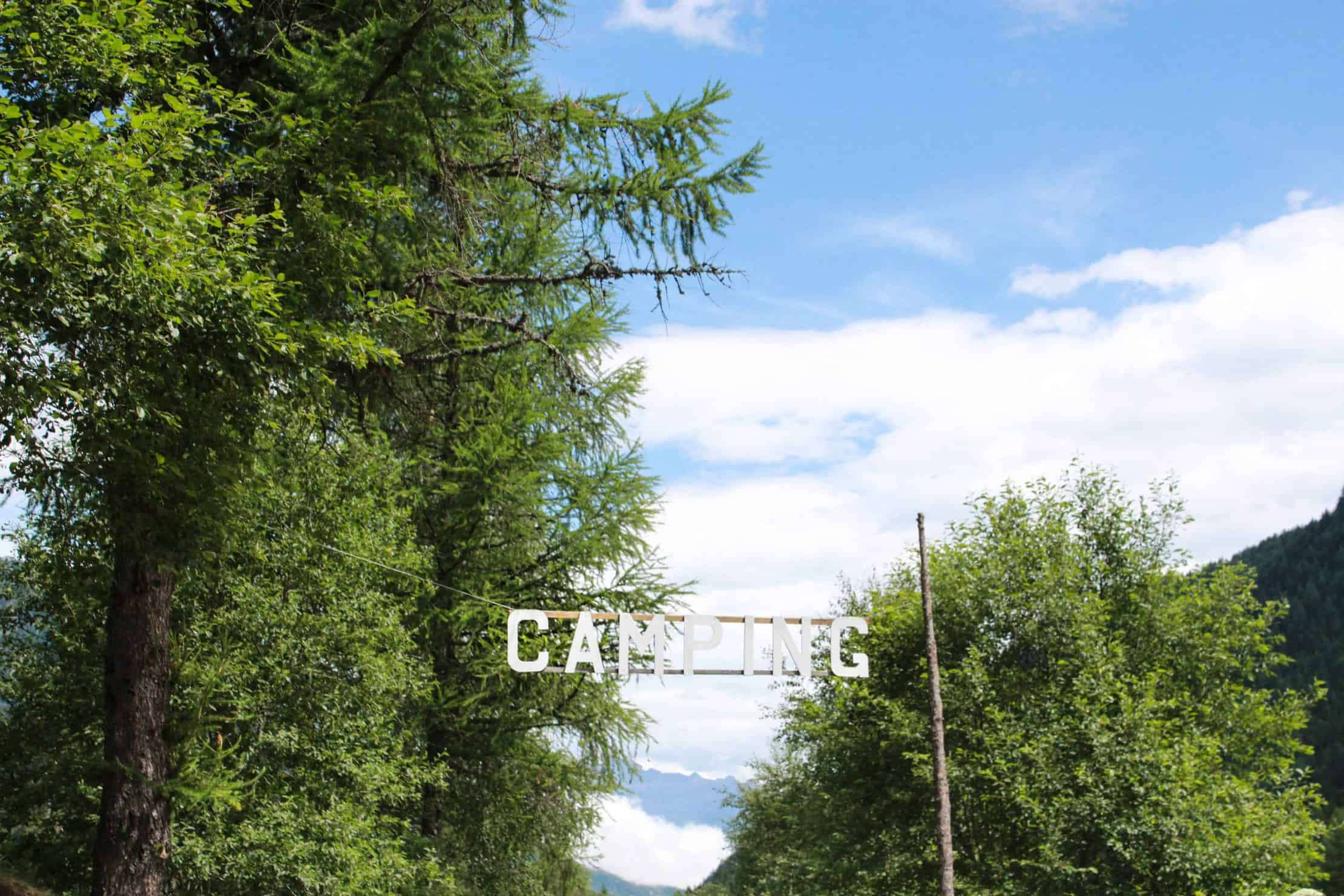 How to Enjoy Cannabis Friendly Camping in Colorado

If you smoke weed and want to enjoy cannabis-friendly camping and feel safe doing so, you might want to consider choosing the state of Colorado as your first stop. The fact that you can smoke your weed while in nature is a wonderful thing. If you are going to choose the best camping site, you still have to know how to pack your weed stash so that it is smell-proof. You also have to be aware of how much weed you are legally allowed to bring with you. It is important also to be discreet and respectful when you are smoking weed in public eve when you are doing so in a cannabis friendly campsite.

Camping cabins generally begin at $99 USD per night for up to two people. RVs are approximately $50 per night and tent camping about $20 per person. With many breweries in the area, the cost for a trip to Colorado can climb like the elevations.

It is also important for you to know the cannabis friendly area of any campsite. You should know whether or not the campsite is located in the national park owned by the federal government or in the state. This will prevent you from getting into any legal jeopardy. Most states have a mandatory guideline that you should only smoke weed on private property and potential public areas designated to smoking. There are several private cannabis friendly campgrounds located in the state of Colorado. One such cannabis friendly campsite is Wilderness Bud and Breakfast. This campsite allows cannabis users to smoke from their weed stash. Check the federal and local laws yourself so you can be in legal compliance.

Make sure that you pack most of your smoking supplies such as marijuana buds, vape pen, and vaporizer, paper to roll joint and even your glass bong, if you have one. If you prefer rolling your marijuana joint outdoors, you might want to consider rolling them using the traditional method as they remain lit in the wind. Be sure to bring along a wide variety of marijuana strains so you can have more selection. For instance, you may need to smoke the sativa strain in the morning and midday so you can have increased focus and energy while hiking. During the evening, you may prefer to smoke the indica strain to get some well-needed rest.

To learn more about the cannabis industry visit the Cannabis Training University and become a Master of Marijuana.