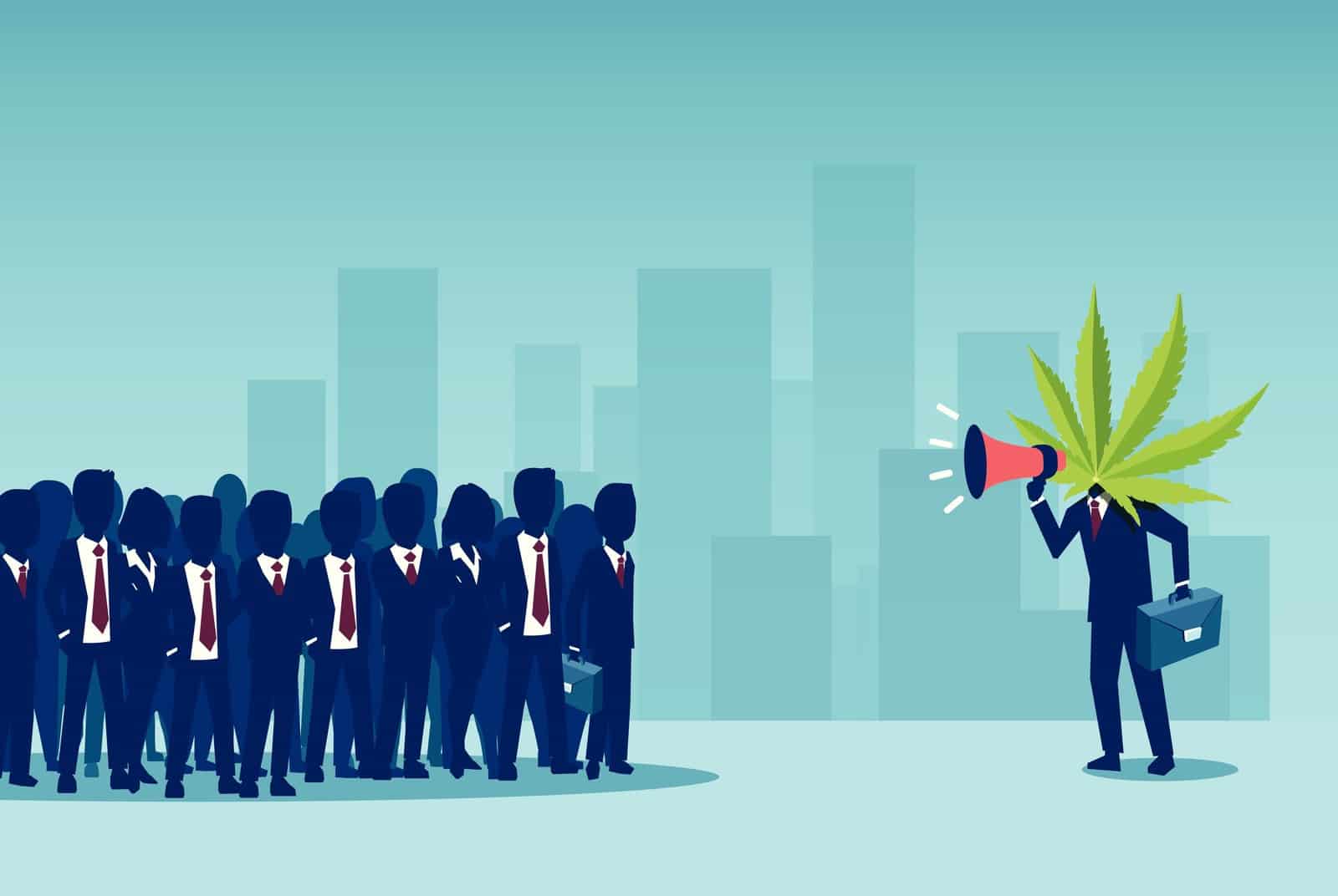 How to Land A Job As A Marijuana Lobbyist

Last year in the state of Colorado, the marijuana industry is said to have employed about twenty six marijuana lobbyists who were being collectively paid more than $300,000 for their services. If you want to become a marijuana lobbyist, then it is safe to say that you probably want to join the movement where advocates want to see reform and want to see the feds embrace full marijuana legislation.

A marijuana lobbyist plays an integral part in pushing policy and reform within the industry. A lobbyist has a primary function and that is to provide information to elected political officials. The people who are elected to represent the masses are expected to govern the policies that impact people's lives. However, at times, the elected officials are busy doing other things and might leave the cannabis reform on the back burner.

That is where the marijuana lobbyist comes in. your responsibility as a marijuana lobbyist is to help to educate the elected official on every policy issue that affects cannabis, society and businesses. And so, it is important to build good relationships with these officials in order to be effective.

To get ready for a position as a cannabis lobbyist, you must have education in communications or political science. However, if you don't have either, that should not stop you from forging ahead as long as you have the focus, determination, experience and fortitude to do it.

There are many people with an interest in becoming a marijuana lobbyist that worked in the government sphere and then made the transition to a lobbyist. However, either way, you have to understand the legislative process.

This means you have to know how motions are made and process. You have to know how and why votes are taken. You also have to be aware of the procedures of various government committees so you can know how to provide assistance in handling a bill and working to get it through without getting it killed on or before it reach the floor of the senate.

Being an Effective Marijauna Lobbyist

If you want to become an effective and reliable cannabis lobbyist, it is recommended that you read the book, “Robert's Rules of Order.” It describes the basics as it relates to the parliamentary process. You also have to understand the rules of legislation; especially in the state or city where you want to do your lobbying.

As a marijuana lobbyist, you will lend your presence and your voice to matters of importance that affect people's lives in your place of residence. However, you will also impact the entire population of people who use cannabis for whatever reasons.

As a cannabis lobbyist, you don't have to rely on your education. You can register locally or in your state as someone interested in lobbying. Yes, education and a political background helps, but if you are quick learner, you can do this.

If you have a passion of making a difference in your community about sensible marijuana policy, you can assume this responsibility of becoming a cannabis lobbyist. However, to experience the monetary value, you must take on paying clients, which could be marijuana dispensary owners or cannabis lawyers to start.

Final Thoughts on Landing a Job as a Marijuana Lobbyist

There are so many benefits to becoming a marijuana lobbyist. You can help to push certain policies forward as it relates to cannabis. You can provide sensible representation for lawmakers, your client and the community. And more importantly, you will be part of political history and continue to get paid being a political activist. To learn more about being a marijuana lobbyist, visit the Cannabis Training University, the best cannabis college.

Looking for a marijuana career as a lobbyist? Want to start your own marijuana growing business? Want to be the next cannabis chef and sell edibles? Need to know all the marijuana laws for your state or country? Looking to open your own marijuana dispensary? Learn it all online at the leading marijuana school, the top choice amongst all cannabis colleges, the premier weed college, Cannabis Training University.