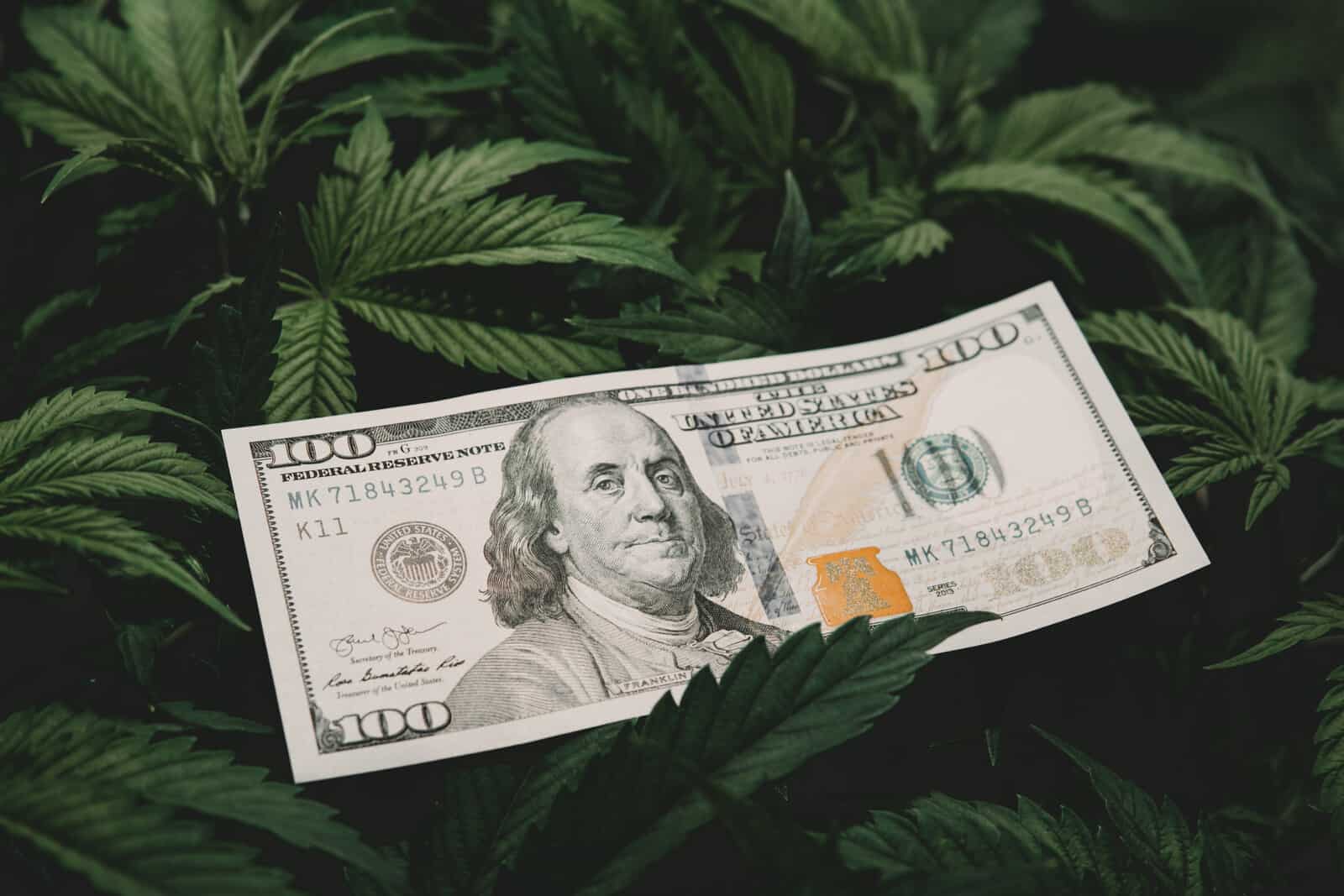 The U.S. Internal Revenue Service (IRS) released tax guidance for cannabis businesses on Sept. 10, 2020. On the website, the IRS includes instructions on how cannabis businesses can pay their taxes even if they don’t have a bank account. The tax clarification helps companies remain compliant. Despite the change, they suffer a big disadvantage due to federal restrictions.

Before the guidance was released, marijuana businesses didn't know if they could reap the tax benefits that other markets enjoy due to marijuana's status as a federally restricted drug. Despite the tax limitations, companies were still expected to pay taxes and report them to the IRS. The new tax guidelines aim to help marijuana businesses easily pay their taxes.

“A key component in promoting the highest degree of voluntary compliance on the part of taxpayers is helping them understand and meet their tax responsibilities while also enforcing the law with integrity and fairness to all,” the IRS states. “Businesses that traffic marijuana in contravention of federal or state law are subject to the limitations” in the tax code.

While not openly stated, the tax guidance was likely developed after a Treasury Department internal watchdog report in April 2020 criticized the IRS for lack of clarity for cannabis business compliance. The Department’s Inspector General for Tax Administration found that the IRS was short millions of dollars in tax assessments in states with legal cannabis.

In order to fix the problem, the Inspector directed the IRS to “develop and publicize guidance specific to the marijuana industry.” As a result, the IRS released the memo five months later.

While cannabis companies may qualify for state-level deductions, federal restrictions prevented them from writing off a lot of their expenses. This meant that cannabis companies were being taxed at a substantial rate. In essence, the disadvantage increased a marijuana business’ tax rate up to around 70 percent. The IRS' new rules are set to reduce the tax rate but not down to normal levels.

The IRS memo includes instructions on how to report income, pay taxes with cash, estimate tax payments, and maintain financial records. The memo includes a Frequently Asked Questions document explaining how businesses are required to pay taxes even if they engage in illegal practices.

The IRS clarified that income from any source is taxable. Businesses can pay online or through the IRS2Go app, but banking restrictions make paying taxes harder than it needs to be. Since most cannabis businesses conduct transactions in cash, the IRS says they would still need to file a tax return. Due to this hurdle, the IRS stated that cash payment options are available. This opens up the door for businesses to bring in more tax revenue.

Businesses can get a prepaid credit card to pay online or through the IRS2Go mobile app. They could also buy a money order or cashier’s check and pay by mail. Keep in mind, most institutions have limits on how much money you can place on the prepaid card or money order. Payments that are under $1,000 can be paid in person at one of their retail partners. Businesses that receive more than $10,000 in cash in a single transaction must file Form 8300 within 15 days of receiving payment.

The document explains how marijuana businesses are eligible for payment plans if they can’t pay their entire tax payment in one lump sum. If they don’t pay, the document states that the companies are subject to the same penalties as any other non-compliant business. Companies should stay on top of their taxes, especially after the IRS announced in September 2019 that they would be increasing their audits in the cannabis industry due to its fast growth.

The IRS clarified that “Section 280E does not, however, prohibit a participant in the marijuana industry from reducing its gross receipts by its properly calculated cost of goods sold to determine its gross income.”

“Taxpayers who sell marijuana may reduce their gross receipts by the cost of acquiring or producing marijuana that they sell and those costs will depend on the nature of the business.”

“Accordingly, a marijuana dispensary may not deduct, for example, advertising or selling expenses. It may, however, reduce its gross receipts by its cost of goods sold as calculated pursuant to [IRS] code section 471” it stated.

Essentially, cannabis businesses still face an enormous tax burden due to 280E but are able to write off their cost of goods to reduce their tax liability.

Despite the new rules for businesses, the industry still remains suppressed due to the illegal federal status of cannabis. Until marijuana is legalized, the patchwork of local and state laws will continue to make things more difficult for cannabis businesses.

To learn more about requirements for opening a marijuana business and how to succeed from seed to harvest, enroll in Cannabis Training University.