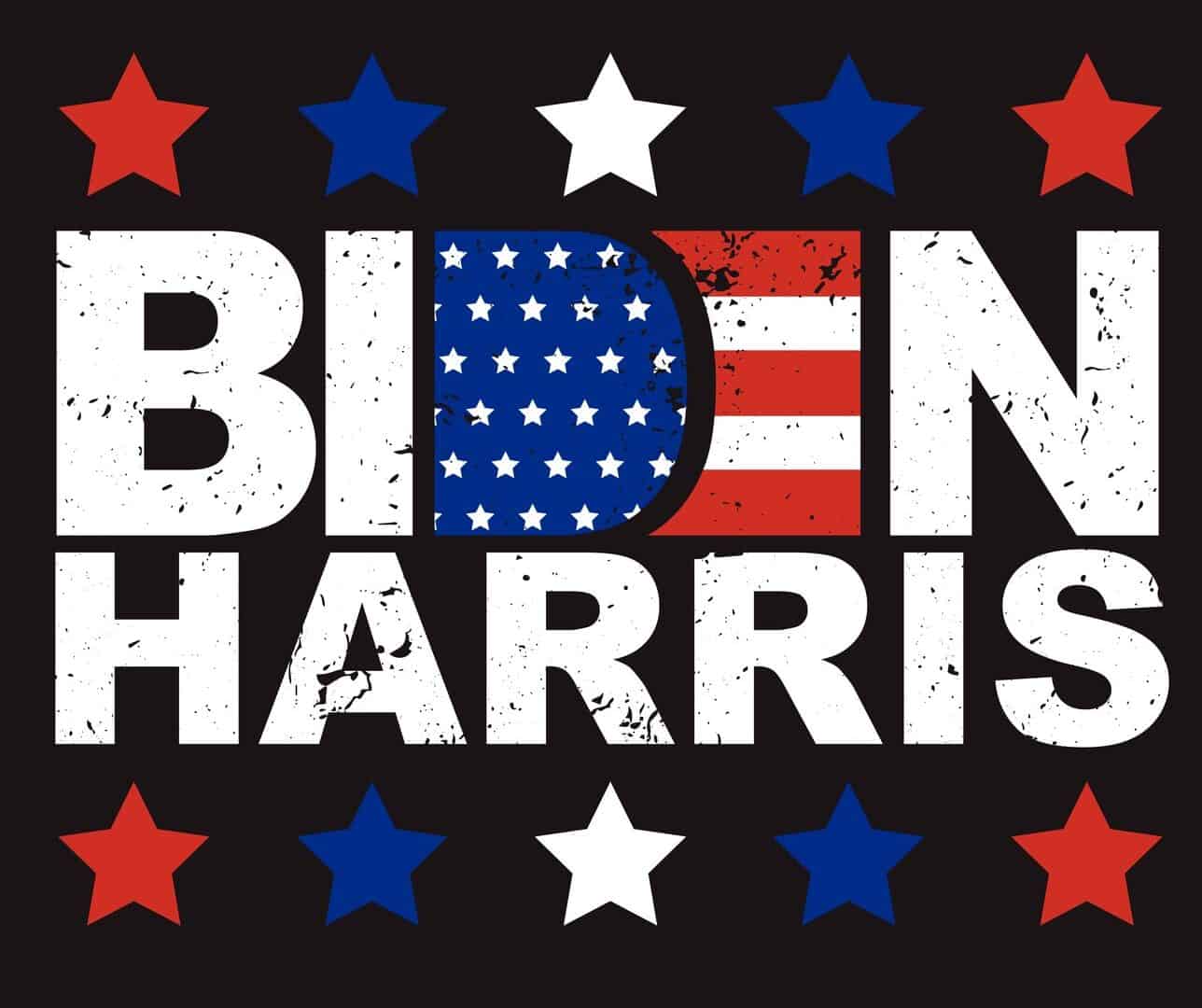 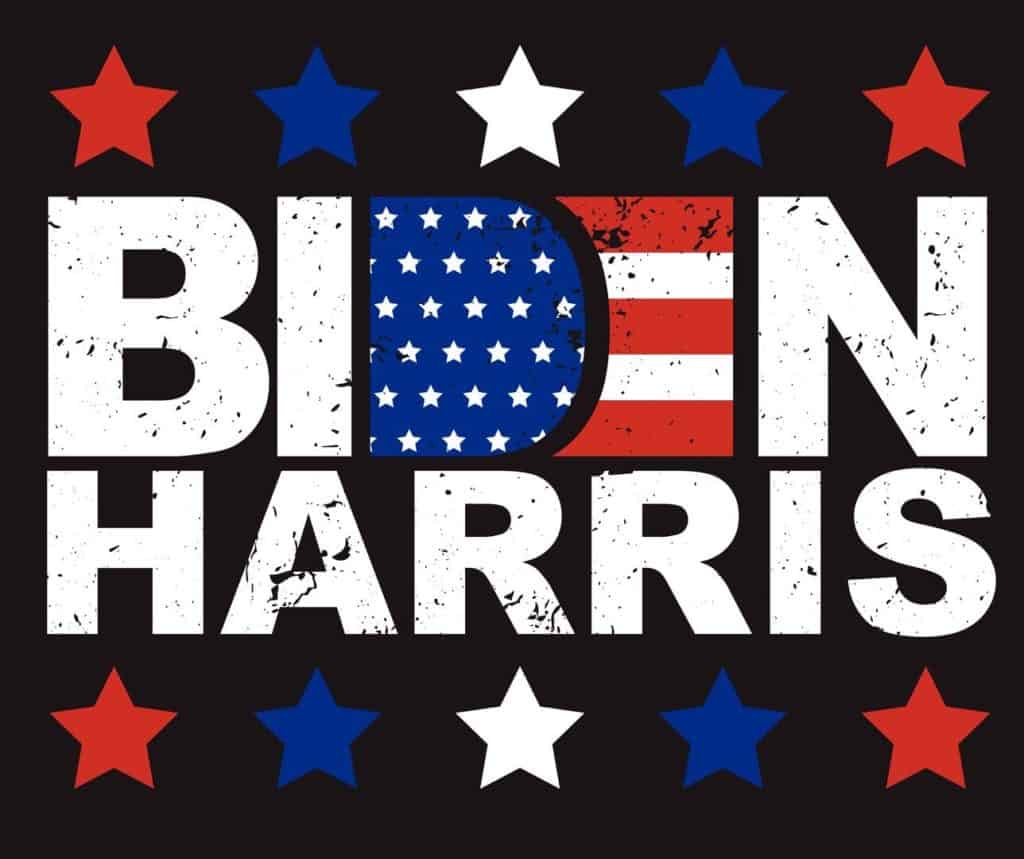 Cannabis advocates are eager to better understand what a Joe Biden presidential victory means for the future of cannabis. Former vice-president Joe Biden was declared winner of the hard-fought presidential election last week when he secured the 270 electoral votes needed by winning his home state of Pennsylvania, and earned more than 74 million popular votes.

Biden and his running mate, Sen. Kamala Harris from California, expressed support for pro-reform legislation throughout the campaign. Below is an overview of what we might expect from the incoming 117th Congress and the 46th president of the United States.

Biden expressed support for cannabis reform throughout the campaign. He called for decriminalization and the expungement of past cannabis crimes. He  also called for rescheduling cannabis to a lower schedule than Schedule I of the Controlled Substances Act (CSA). He hasn’t gone as far as supporting adult-use legislation.

During last month’s presidential debate, Harris stated she would decriminalize cannabis and expunge the records of those who have been convicted of cannabis crimes. Harris is also a sponsor of the Marijuana, Opportunity, Reinvestment, and Expungement (MORE) Act (S 2227), which would remove cannabis from the CSA and add a 5% tax rate on sales. Provisions in the act would also focus on cannabis expungement and industry job training programs.

Biden and Harris haven't always been strong advocates for pro-reform legislation. In fact, they played a major role in perpetuating the war on drugs. Biden authored a crime bill in 1994 that increased penalties for drug-related crimes. As a result, it became one of the main pieces of legislation that led to mass incarceration. During the campaign, Biden admitted the bill was a ‘mistake’.

Harris’ past isn’t squeaky clean either when it comes to justice reform. As a prosecutor in San Francisco, she oversaw thousands of cannabis-related cases. However, most defendants never got jail time. Only a few dozen were sent to prison under her tenure. She was a strong opponent of a measure to legalize cannabis in 2010 and wasn’t a vocal supporter of the second measure passed in 2016.

Cannabis stocks soared with the news of a Biden victory and several states legalizing adult-use cannabis. Canopy Growth stocks rose by 10%. Tilray jumped 25%. Aurora Cannabis surged 50%. Curaleaf, Aphria, and Cronos also saw increases on Monday. A majority of cannabis companies are located in Canada. A Biden win gives investors hope that legal cannabis may be coming for the U.S. This would allow both cannabis companies in both countries to work together.

Cannabis Legalization in 2021 and Beyond

While a Biden-Harris win is big for the industry, the future of cannabis reform is uncertain, especially with a GOP-controlled Senate. For now, the fate of the Senate rests in several races and runoff elections in Georgia. Runoff elections are expected for January 2021. A Biden Administration may be pro-reform, but the future of the industry largely depends on the makeup of Congress.

If Democrats gain control of the Senate, cannabis reform is expected to move forward. Democratic leadership has shown support for pro-cannabis measures. Senator Chuck Schumer from New York is expected to become the majority leader in January if the party gets enough seats. Schumer declared last month that he would put his own descheduling bill and and expects a swift approval.

In the house, Democrats already lost a few seats, but are expected to maintain a majority. The house was set to hold a floor vote on the MORE Act in September. However, they chose to postpone the vote until another coronavirus relief package was approved. A Democrat-controlled Senate could make this pro-cannabis bill a reality.

However, if Republicans maintain control, the administration would have a hard time moving forward with legalization. Republicans have not been receptive to compromising with Democrats on the issue. Senate Majority Leader Mitch McConnel from Kentucky has been a strong opponent of cannabis reform. However, he has supported hemp legalization. Banking reform has been considered in the Senate and could receive bipartisan support next year.

If Republicans refuse to meet Democrats in the middle on this issue, Biden could take matters into his own hands. He could reinstate an Obama-era memo that prevented federal prosecutors from interfering with state cannabis laws. The memo was rescinded by the Trump Administration in 2018. Biden also has the power to reschedule cannabis under the CSA. Biden also gets to appoint an attorney general, drug czar, and other officials that could help shape the face of the industry.

For more updates on the evolving legal and regulatory landscape in the U.S., check back to ourÂ industry blog.