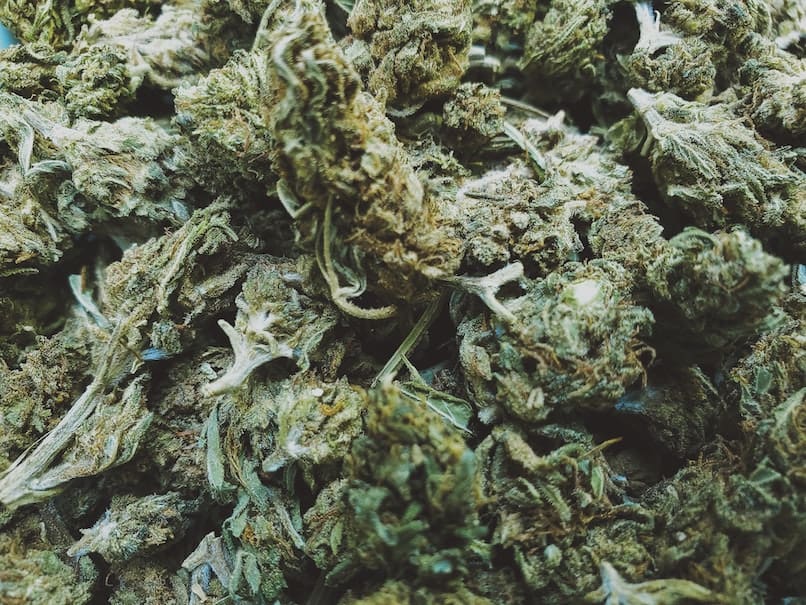 A Look At The Marijuana Culture in New York

There is one single viewpoint that continues to unite New York residents across the state and their interest and need for marijuana. In today's society, there are 62 percent of New Yorkers that have a strong interest in marijuana legalization.

In the meantime New York and its bordering states including Massachusetts and New Jersey are all connected and New York has become quite tempted to offer residents a legal option to embrace the marijuana culture, once and for all. Many consumers and marijuana enthusiasts are all wondering what exactly will take place next in the Big Apple.

There are certain areas of the city of New York that are cannabis friendly. Many New Yorkers know the simple rules of cannabis and that is not to let it look too obvious. New York has five boroughs that have smokers using vape pens and vaporizers while on the Staten Island ferry. Some will go to Central Park and indulge in eating edibles.

In a city that so many worry about terrorism and subway fights, the marijuana culture in the sense of smoking on the subway is not the most pressing issue or priority for law enforcement. For this reason, many New Yorkers will get away with that. In fact, smoking on the subway is fine once you don't do it blatantly, which means that you wouldn't smoke in the presence of a police officer.

As it relates to purchasing weed, the marijuana culture tends to lean toward the black market for right now However, cannabis consumers are expected and urged to purchase from trusted suppliers. This means you should hook up with a good connection in the big city, which is not difficult at all. Many marijuana enthusiasts will sometimes find the connection through their friend or associate. It comes down to getting recommendation about a supplier from a friend or associate. Be careful when you are choosing a supplier because it can get shady, if you don't know what to look for.

Most police officers in New York know the marijuana culture and will tolerate it if someone is smoking a joint and they happen to stop them. In most instances, you will find weed at a bar, at the club or at a festival. That is the existing marijuana culture in the city of New York and it is manageable right now as it is not being overdone. Most cannabis users that embrace this method are usually friendly and won't snitch on you. It is all about having a great time.

In some places, though, you will find that security is not so friendly with the idea. In underground clubs, the security is more relaxed. In many instances though, policing tends to target African Americans more than other races in the marijuana culture. However, in the grand scheme of things, marijuana possession arrests have declined in the most recent years, but in any event, the white communities in the Upper West side had never seen a high rate of arrests because of marijuana possession. The same is not true for African American communities in places like Brooklyn.

So what can we say about the marijuana culture in the state of New York? In the most recent past, New York took the initiative to put into motion a few steps to fix its restrictive medical marijuana program. What did this include? It consisted of including symptoms like PTSD and chronic pain, which were omitted from the qualifying medical conditions in the past. In the meantime, as cannabis groups continue to form across the state with networking, legislative and advocacy opportunities, it is evident that the future looks bright.