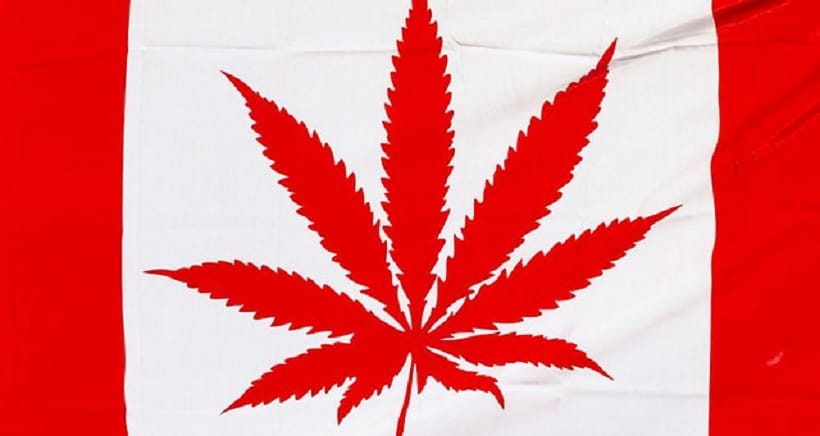 A Look Inside A Canadian Cannabis Company

If you are thinking about obtaining a job in a senior level position and you are focusing on getting hired by the Cronos Group, which is a cannabis producer in Canada, you might have to go through the most unusual interview procedure. Once you are hired by this cannabis company, you must reside in the five bedroom housing before you are welcomed to the rest of the employees. You must live in that house with the CEO, Michael Gorenstein, and David Hsu, the COO. The house is located just ten minutes from the cannabis company operation. You won't see this job opportunity anywhere else. It is unusual, but tends to work out for people who are looking for growth and potential of being in a profitable industry. Let's take a look at the senior staff.

Michael Gorenstein is the CEO of this cannabis company and part of the goal that he has is to have new employees get familiar with the workplace culture so as to make sure that they understand and can adjust to the fast pace marijuana growing operation.

In the house, Gorenstein explains that the accommodation is where senior level leadership team is housed together. Another objective is to let all senior level staff feel as if they are a part of the big picture and that they don't get overwhelmed with a corporate culture before understanding where this cannabis company started from. The leadership team is always brainstorming together and creating a mindset that will only help to grow the company.

The executive team at Cronos is focused on growing the company and its foundation and product. This cannabis company has two producers, both of which are licensed. One is Peace Naturals, which is the largest and is situated on 95 acres of land in Stayner. This one is specifically geared towards the medicinal cannabis market.

The other one is situated on 31 acres of land and located in Kelowna, BC. This one caters to the recreational cannabis market. As it exists right now, the company grows up to 5,000 kilograms each year and this year, it is expected to reach 45,000 kilograms per year.

In the city of Stayner, this cannabis company is known to be the largest employer. Some of the jobs include marketing and design, quality assurance, farming, horticulture, chemist and manufacturing; just to name a few. The company also has an international presence, expanding to Israel in partnership with Kibbutz Gan Shmuel as a producer, manufacturer and distributor of international medical cannabis. The warm weather in Israel allows for more production to be done. This cannabis company, Cronos Group has signed a deal for distribution with a German pharmaceutical company and a distribution company from the Cayman Islands.

Gorenstein was a Hedge Fund attorney in New York. He has left that life to pursue this position in the marijuana industry. It seems to be paying off for the 31 year old attorney who was an expert in merger and acquisition coordination. He has experience in dealing with U.S. pharmaceutical companies.

After reading about the marijuana industry for years, Gorenstein decided to make the switch. He definitely saw the future growth potential. Gorenstein made another bold move by leaving the United States. He thought that the cannabis industry and its strict regulations were too risky and so he migrated to Canada. He was nervous and anxious about investing in the United States. The federal government still views weed as being a dangerous substance.

Canada has proven to be the right place as the regulations are less restrictive than the United States. Gorenstein is banking that the future is going to be bright in Canada and has created an innovative way to get senior level staff to come fully onboard from the beginning. Learn more about this cannabis company and others by going to the Cannabis Training University, the leader in marijuana training online.