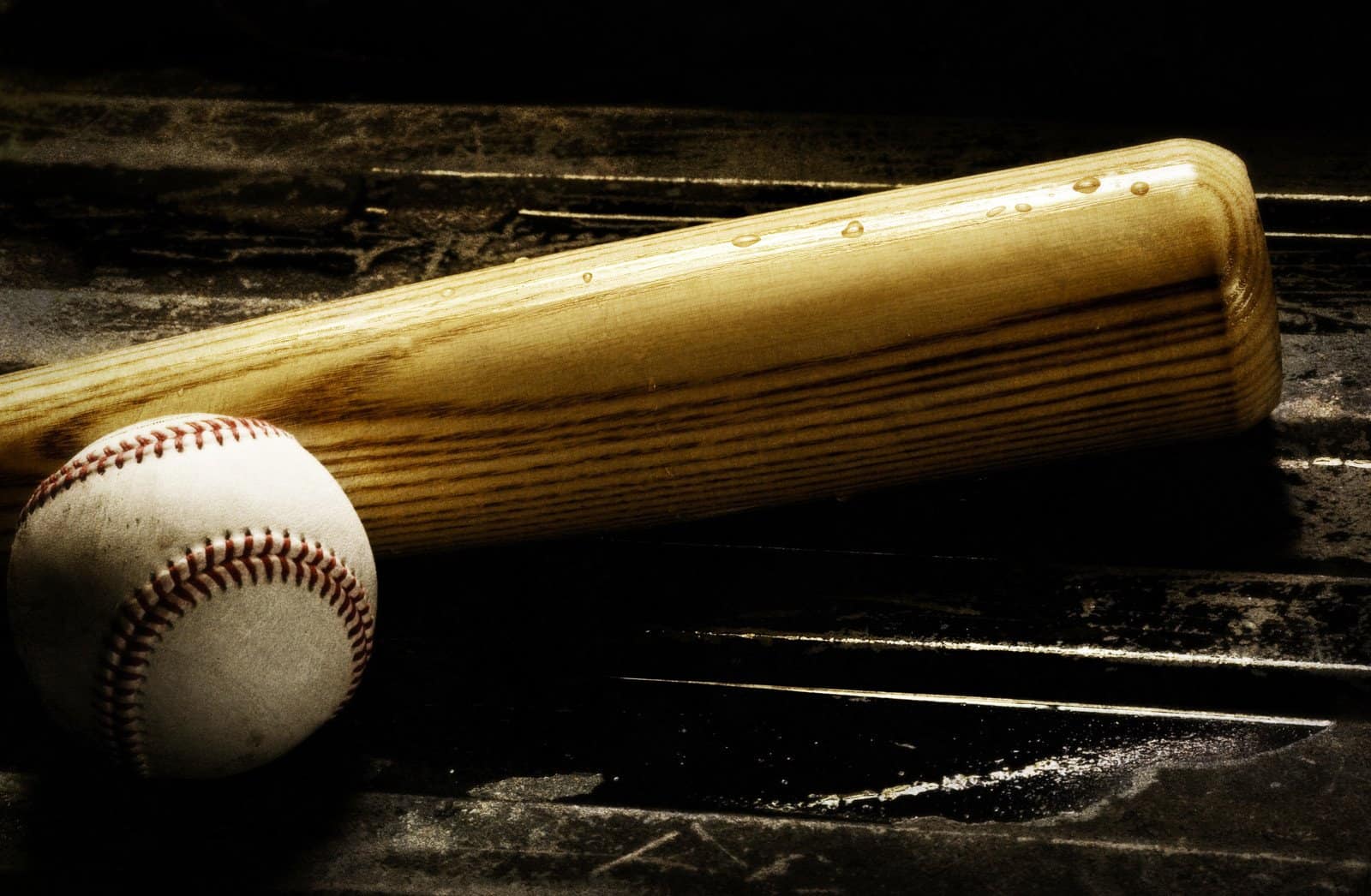 The league is lifting its ban on cannabis for minor league players, and removing the drug from its prohibited substance list.

This is a direct correlation to the league trying to focus more efforts on more dangerous drug use, such as opioid use.

Drug suspensions result in lost wages and lost playing time, two very important things to minor leaguers who are trying to move their way up the competitive ladder to the major leagues.

There are many drugs still on the list of banned substances for the MLB, such as cocaine, MDMA, and LSD.

Many wonder if the National Football League will soon follow suit and remove cannabis from the list of banned substances.

So now that Major League Baseball Lifts Ban on Marijuana, what is next?

Do you think all sports will follow suit and remove marijuana from the list of banned substances? Should all athletes be able to use cannabis? Even before or during their sporting event?

Marijuana use amongst pro athletes is extremely popular, and many pro athletes know how to get around testing positive for cannabis, although cannabis does stay in the blood for as long as 30 days or more, compared to a drug like cocaine which after use can be out of the system in as little as 48 hours.

Attend the leading cannabis university online and start a new mmj job. Anyone 18 and up can sign up and begin their cannabis career training. Check out the best cannabis college for your cannabis training needs. Sign up at the weed college today and embark on a new career.