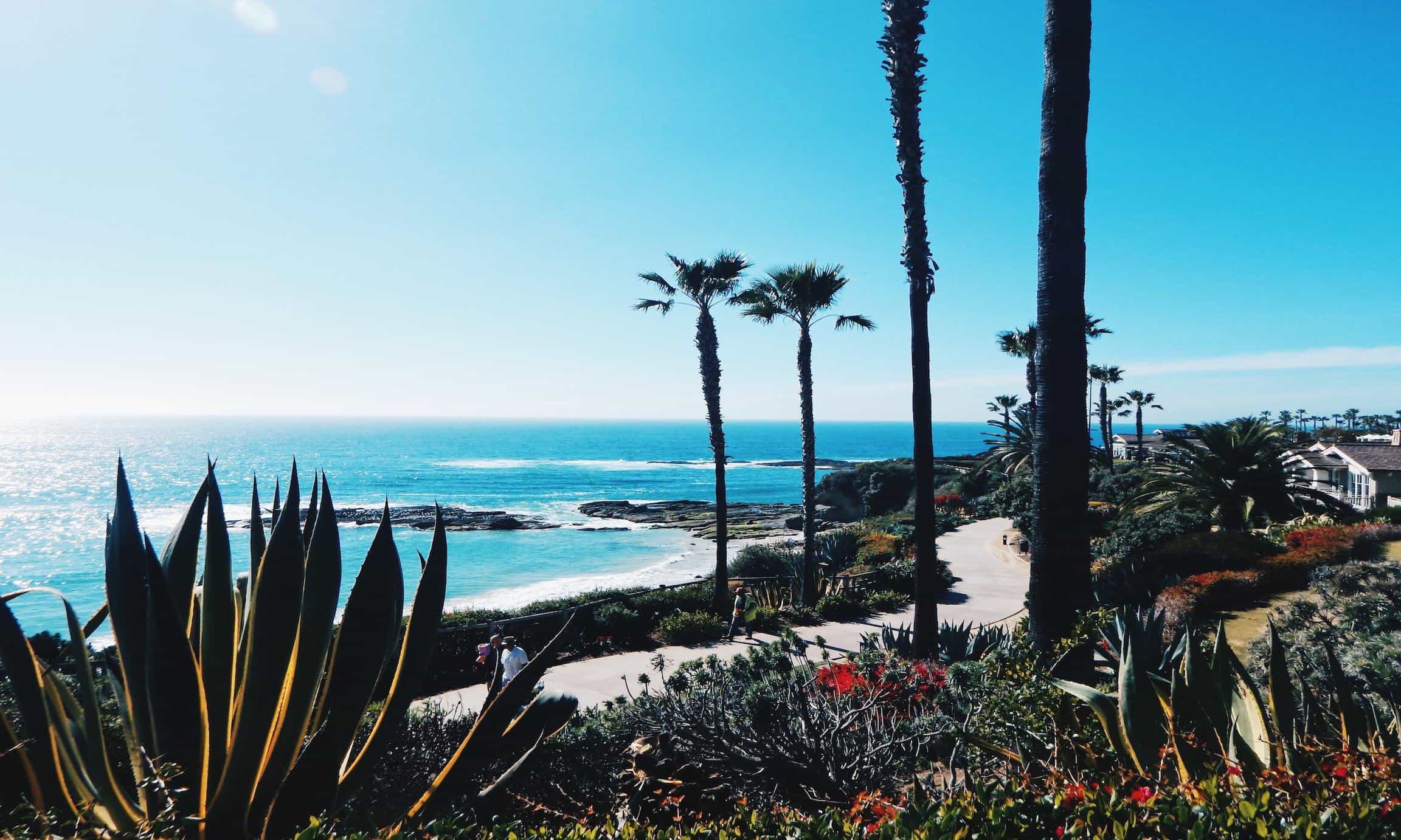 Marijuana banking and labelling laws in California is a complex world. That is why we have created this guide to help you navigate through the murky waters and ensure that your canna- business is always ahead of the game and in compliance.

The cannabis industry is one of those that are booming rapidly today in the United States. Thanks to the continued legalization of medical and recreational marijuana in different states. For many years now, the state of California has continued to lead in the efforts to liberalize cannabis laws. The state has been advocating for the promotion of the growth of a legitimate and responsible cannabis industry.

On the other hand, California has had some of the toughest licensing, testing, and packaging regulations. This reportedly is a way of taking control of the black market for marijuana. The black market is also flourishing by the day and to some extent undercutting the licensed market.

However, this has not dampened the spirit of licensed pot sellers, retailers, growers, and cannabis businesses. They have been pushing for the passing of a bill, which would enact banking and labelling laws.

Cannabis is still a schedule 1 drug on the federal level. However, this a little bit different in the Golden State. California was the first state to legalize cannabis for medicinal use in 1996; pace setter state. Two decades later, in 2016, recreational cannabis was legalized in the state. Ever since the industry has continued to grow in leaps and bounds. However, this has not been without its fair share of challenges and setbacks.

Given the “illegal” status of cannabis at the federal level the business environment has not been very conducive. For example, for several years the industry has remained largely unbanked due to regulatory restrictions forbidding traditional financial institutions from transacting with the cannabis industry. It has taken the relentless efforts of cannabis enthusiasts to push for change in this and other areas that facilitate a conducive business environment. Thankfully, things now appear to be looking up.

While, finding legal banking services was an uphill task for hundreds of California’s cannabis companies, the passing of the Safe Banking Act is bound to be a powerful game-changer for the industry. It is also a step forward for credit unions and private banks. They can now carry out cannabis financial transactions without the fear of penalties.

The new legislation is now awaiting approval into law by California’s governor Gavin Newsom and the State Assembly. Only after the approval will financial institutions begin to apply for state charters and they would be free to offer depository services to licensed cannabis businesses. The banking laws are very significant for the industry but bigger changes are expected in the coming year according to the governor.

California Senate Majority Leader Robert Hertzberg adds that they have to make the banking law work. This will enable the upgrading of the more than 900 bank branches in California into institutions that can transact payrolls for employees of the industry or get vendors paid. The leader is advocating for a marijuana banking system in California, which is both responsive and effective in addressing the needs of businesses.

The SAFE Banking Act only forms part of the solution that is needed to solve the banking problem that still affects the industry. Meanwhile, credit unions continue to dominate the scene as they are more accepting to undertake the inherent risks involved.

Meanwhile, there is another measure to establish a program for labelling marijuana in California. Labelling marijuana products fall under the California marijuana dispensary packaging and labelling compliance requirements. Marijuana labelling could be similar to the labelling of wines. Details of where the plant is grown must be displayed as well as the ingredients used during processing, potency results, product bar codes, warning labels, and disclaimers.

The universal label is usually black and not any other color. Modification is not allowed other than resizing, and above all, it must be visible. This applies only to cookies, beverages, gummies, chocolates, gums and mints, juices, tea, and coffee, collectively known as edible cannabis products. Additionally, they must be in opaque packaging.

Protecting public health and safety is one of the primary responsibilities of the California Department of Public Health’s Manufactured Cannabis Safety Branch (MCSB). The authority ensures that cannabis manufacturers are meeting product guidelines, which include proper packaging and labelling.  They must also operate from safe and sanitary workplaces while adhering to manufacturing practices.

Just like a majority of industries, the cannabis industry was hit hard by the coronavirus pandemic. However, in California, adult-use cannabis sales rose, while in states like Nevada and Colorado, the sales declined. The industry may have remained afloat during the economic crisis even though a majority of activities slowed down.

In spite of all the challenges, there is great hope for the cannabis industry in California. With favorable changes in banking and labelling laws, canna- businesses have something positive to look forward to.