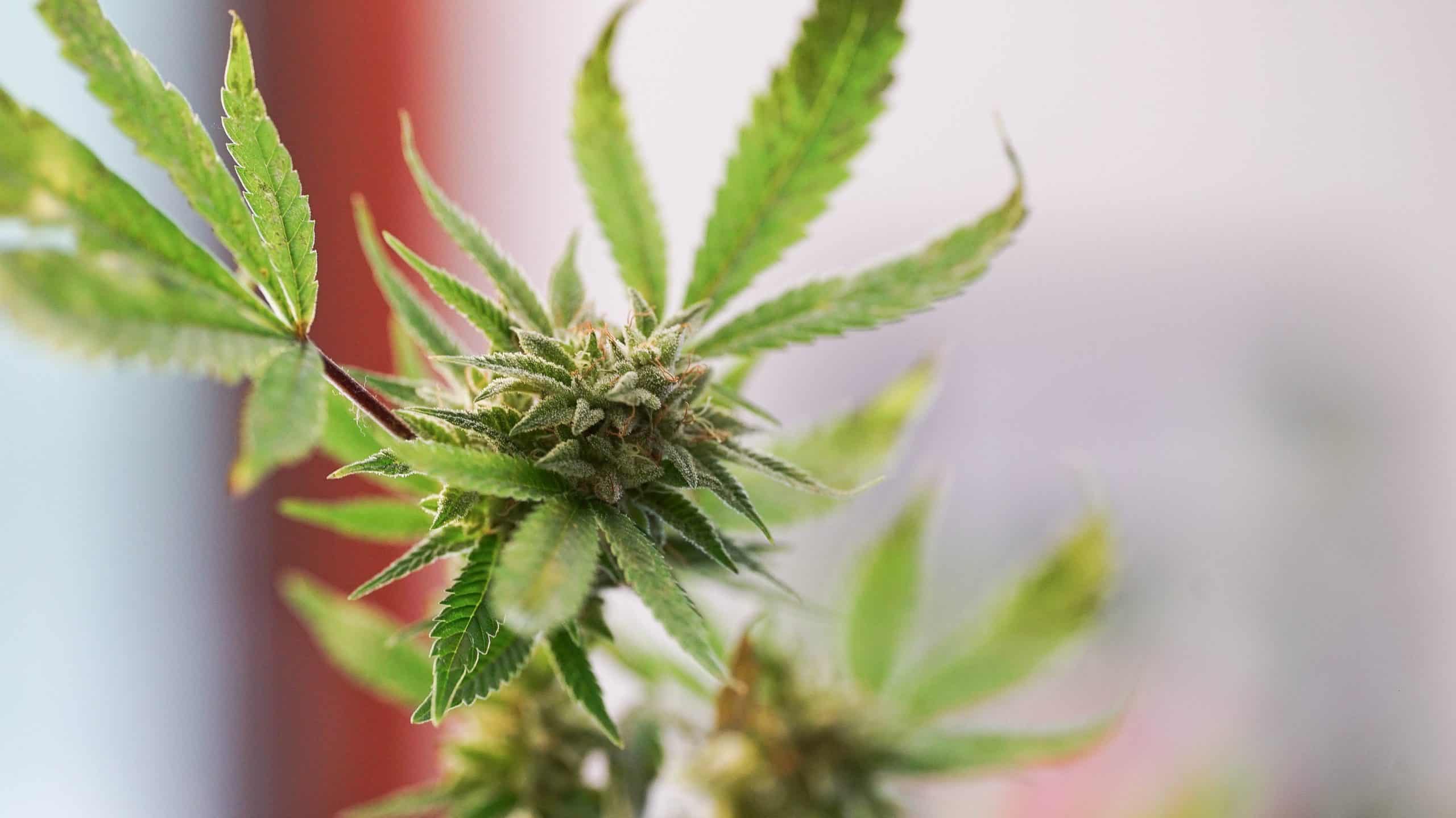 9 Best Marijuana Documentaries of All Time

Cannabis history and culture spans for millennia. There's so much to learn about the rise of medical marijuana and recreationally legal markets. Marijuana documentaries provide viewers with an in-depth and entertaining look into this newly established industry.

As a parody to the social experiment/documentary Super Size Me, Super High Me was comedian Doug Benson’s attempt to see how 30 days of all-out cannabis use affected his life and stand-up career. He started the experiment with a 30-day cleanse and followed it with 30 days of unrestricted cannabis use.

Throughout the documentary, we see him go through various physical and mental health tests to identify how weed use affects his mind and body. While the documentary is short on history lessons and scientific research, it’s an entertaining look at how the culture is changing around cannabis and how heavy use does not completely ruin a person’s life.

Weed the People started as actress Ricki Lake's mission to help a young girl undergoing chemotherapy for a genetic tumor disorder. When Lake and director Abby Epstein found out that CBD oil could slow down the growth of the tumor, they decided to document their journey into the underground cannabis world to source medical marijuana.

Weed the People film follows five families searching for a treatment for their kids. The film shows how marijuana prohibition makes it harder for them to find their medicine. This documentary continues a cannabis conversation about laws that restrict access to weed and the legitimate research that shows why medical cannabis should be legalized today.

A NORML Life is a documentary about the state of medical cannabis in the U.S. in 2011. NORML is the National Organization for the Reform of Marijuana laws founded in the 1970s as a political activism group fighting for cannabis legalization. The documentary includes personal stories from patients and doctors who attest to the therapeutic power of cannabis and shows how they participate in activism to help stop cannabis prohibition.

Grass Is Greener explores how cannabis affected the black community and its music scene, including early jazz and hip hop. Hip-hop legend Fab 5 Freddy shows how cannabis elevated the black music scene. He interviews music experts to recount how the drug affected early jazz musicians and how the government began to demonize and ban the drug as an attempt to arrest and jail black people.

Fab 5 Freddy takes you through the rise of reggae and hip-hop, featuring interviews with legends in the music industry like Damian Marley, Snoop Dogg, B-Real, Chuck D, and many more. Throughout the documentary, the narrator highlights how black people have disproportionately suffered from the war on drugs and been left behind in legal cannabis markets.

5. The Union: The Business Behind Getting High

Before legal marijuana took hold worldwide, cannabis prohibition prevented a grower, processor, and seller from operating as a legitimate business. This documentary explores how the illicit market came to be and continues to grow despite prohibition. The film includes interviews with growers, police officers, economists, doctors, and many more and takes a deeper look into legal cannabis operations.

From the makers of The Union: The Business Behind Getting High comes The Culture High, a documentary with a serious tone featuring various in-depth interviews with Snoop Dogg, Joe Rogan, Sir Richard Branson, Wiz Khalifa, and more.

The film shows how law enforcement and drug dealers benefit from the black market. We also look at how illicit cannabis businesses affect private prisons, pharmaceutical companies, and media organizations and why prohibition is serious business. The documentary also interviews law professors, economists, addiction specialists, and many more to show why the war on drugs has to stop.

7. Clearing the Smoke: The Science of Cannabis

If you're interested in cannabis medical science, then you'll love the documentary Clearing the Smoke: The Science of Cannabis. The documentary follows Montana’s fight to legalize medical marijuana.

The documentary dives deep into how the plant’s chemical compounds interact with the human body and work to relieve various medical conditions and symptoms. It features interviews with those who have found relief with medical marijuana and leading scientists researching the drug.

Breaking Habits is a documentary about a group of activists following a self-proclaimed nun who starts a cannabis farm in Merced County California. After being cheated on by her longtime husband, former corporate executive Christine Meeusen gravitates toward the booming cannabis farming sector and starts up Sisters of the Valley to produce medical cannabis.

This documentary by Mitch Dickman explores how The Denver Post reported on the first year of legal cannabis in Colorado. Rolling Papers documents the reporting team covering the weed beat led by Ricardo Baca as the “Pot Editor.” This documentary shows how the team looks for stories, interviews people in the industry, and visits facilities and events to cover the green rush in Colorado.

If you want to learn more about this brand new industry and how the cannabis world is growing, check out the best weed documentaries we've listed. Medical and recreational cannabis has come a long way from prohibition, but the fight is still not over. Find out how we got here and how far we have to go with these marijuana documentaries.