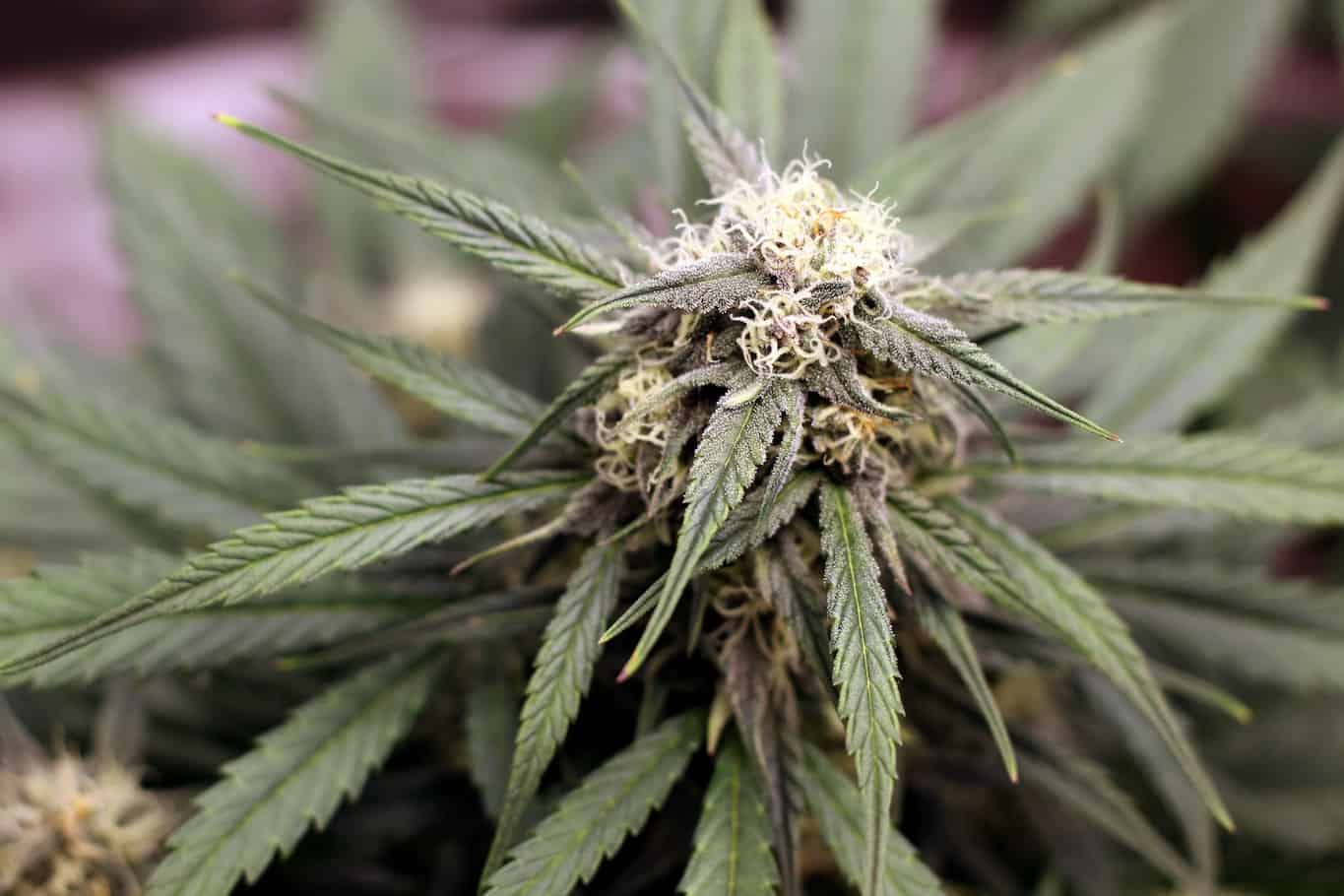 Here is our marijuana news recap for April 2021. April was a big month for cannabis legalization across the country. New Mexico and Virginia became the latest states to legalize adult-use cannabis.

However, all is not well in the industry. In Montana, Mississippi, and South Dakota, anti-cannabis legislators are challenging cannabis amendments. Will they succeed? Here are the latest developments you need to know.

Possession limit: Up to 2 ounces of cannabis, 16 grams of concentrates, and 800 grams of edibles

Home cultivation limit: Up to 6 plants per person or 12 plants per household

The bill intends to give priority to small businesses and social equity applicants. In addition, a companion bill (SB 2) will allow prior cannabis convictions to be expunged and current convictions to be resentenced.

Simply put, the city is arguing that lawmakers failed to receive enough signatures from the now 4 congressional districts, compared to the 5 districts listed in the language of the initiative. In the meantime, the state’s Health Department intends to move forward with the program.

Due to the growing patient count in Ohio, the state's Board of Pharmacy has approved 73 new retail stores. The state would double its dispensary count to a total of 130. Currently, the state has 57 active dispensaries. Applications will be accepted as early as June 2021. Companies will be limited to 5 dispensary licenses.

The state has a total of 130 licensed dispensaries with 125 currently active. Now, the total would be 143 dispensaries. The licensees will have the ability to operate a cannabis farm and a processing facility with the dispensary license.

Denver Mayor Michael Hancock signed a bill permitting cannabis delivery and public consumption lounges. In addition, the legislation would remove the cap on new cultivation and dispensary locations in the city. However, no new facilities will be allowed in certain high-density neighborhoods.

Furthermore, social equity applicants will be prioritized for a period of 6 years when applying for a dispensary, manufacturing, transporter, and cultivation license. Transporters will be the only business able to deliver cannabis for the first 3 years of the city's delivery program.

In February, lawmakers proposed a measure but the governor asked them to allow marijuana possession and home gardens to take effect much sooner. Early in April 2021, lawmakers passed this revised amendment.

Now, adults will be able to possess and grow weed starting July 1, 2021. The start date for cannabis sales was not pushed up but cannabis advocates will continue to fight to speed up the program launch.

Possession limit: Up to 1 ounce of cannabis

Home cultivation limit: Up to 4 plants

Virginia's cannabis program intends to license up to 400 retailers, 450 cultivators, 60 manufacturers, and 25 wholesalers.

Social equity applicants will be prioritized. In addition, 30% of the revenue would be directed to communities disproportionately affected by the war on drugs. The law also allows for the automatic expungement of prior cannabis convictions.

South Dakota’s Supreme Court heard oral arguments for and against implementing the adult-use cannabis bill that was approved by voters in the November 2020 election.

Republican Governor Kristi Noem has been fiercely against any marijuana reform. She directed a state highway patrol superintendent to challenge the measure in court citing a violation of a rule that allows constitutional amendments to only deal with a single subject.

A lower court struck down the voter-approved bill but marijuana advocates appealed the decision to the state Supreme Court. Originally, the adult-use law was supposed to take effect on July 1, 2021.

Noem also attempted to delay the medical cannabis program that voters passed in November 2020 but ultimately failed. This program will be moving forward. The State Health Department will be creating a patient registry and licensing system later in 2021.

That wraps ups our marijuana news recap for April 2021.

If you want to stay updated with the latest industry developments, research, and trends, subscribe to the Cannabis Training University’s marijuana industry blog.

If you want to learn about the industry as a whole to grow your hobby or career, enroll in Cannabis Training University’s online cannabis college.

Enroll in the most renowned industry training programs in the nation today!