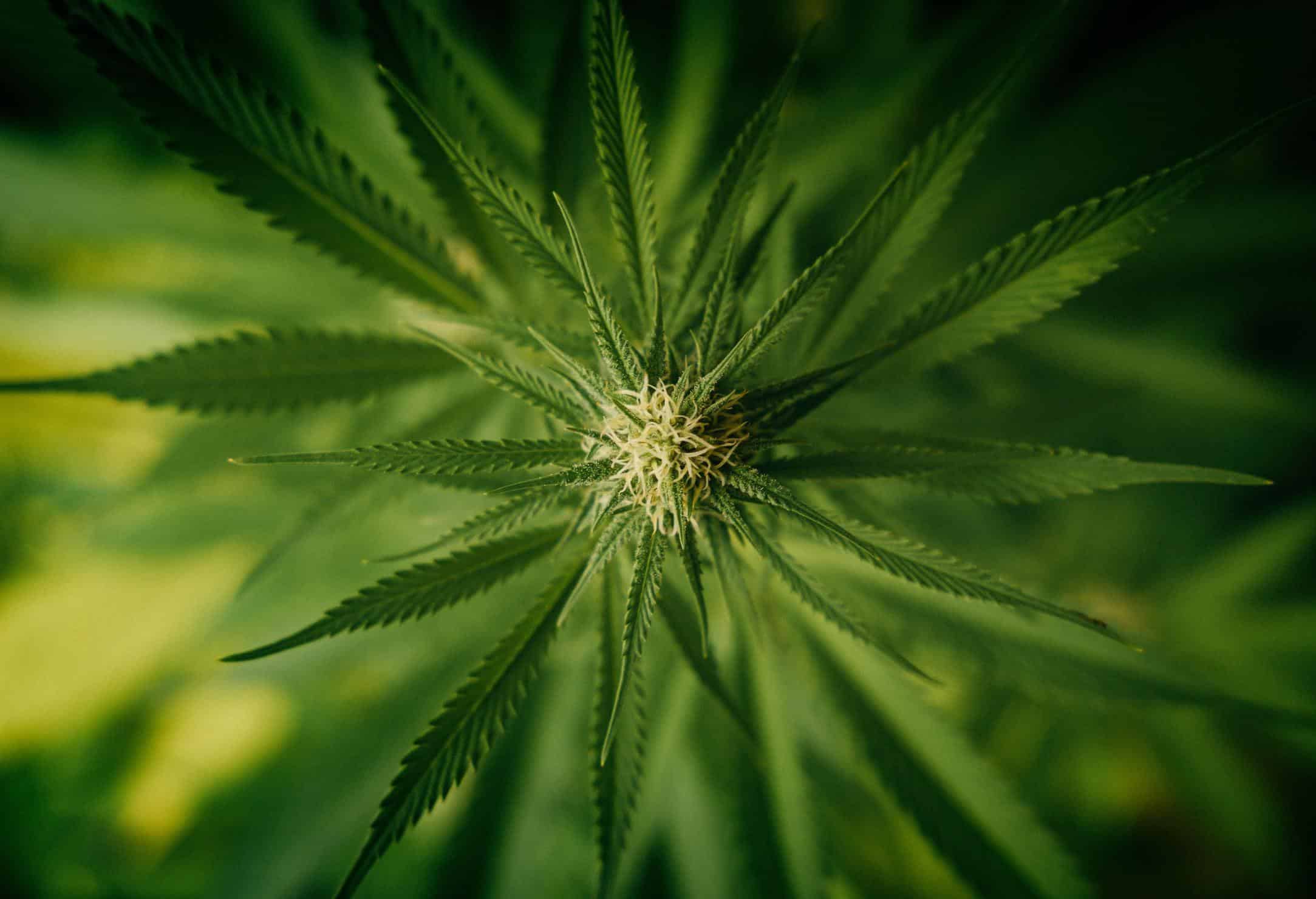 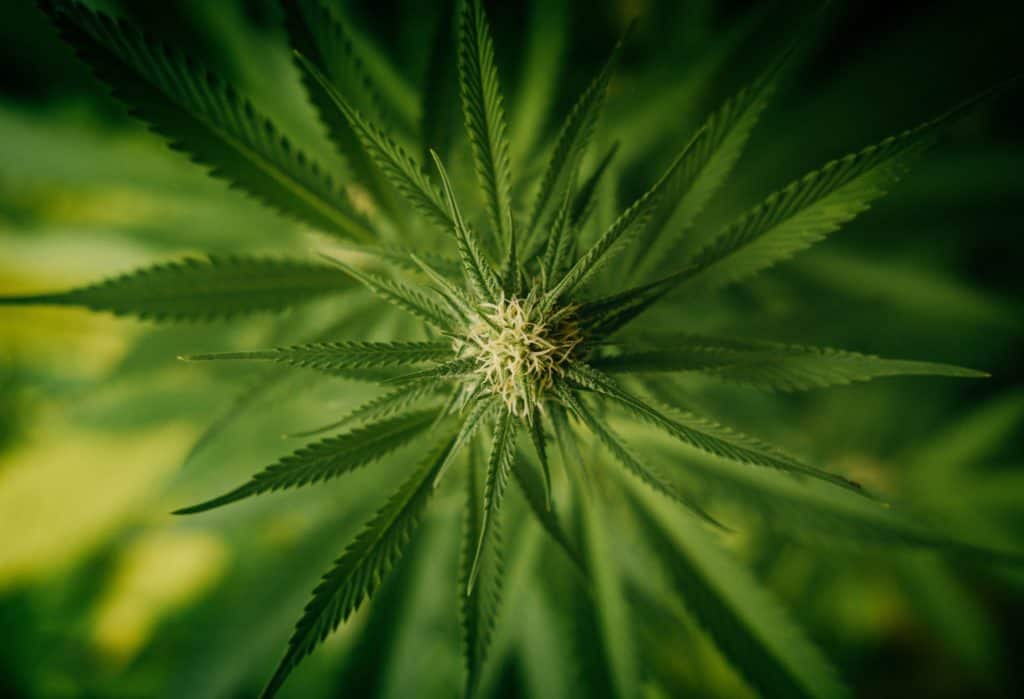 Our marijuana news recap for January 2021 covers the industry’s most important stories. 2021 is a year of promise and hope. As the fight against COVID-19 continues, states are eyeing cannabis reform to bring in much-needed revenue and employment.

If 2020 is a sign of the times, we can expect this year to bring in new life to an already budding industry.

In Wolf's announcement, he stated that “as our neighbors move toward legalizing recreational marijuana, Pennsylvania cannot afford to be left behind. Legalizing adult-use cannabis has strong bipartisan support among Pennsylvanians.”

“The revenue generated from legalization will be used to support historically disadvantaged small businesses through grant funding and provide them the assistance they need to build back from the economic crisis and strengthen the economy,” the announcement continued.

“Additionally, a portion of the revenue will support restorative justice programs to help the individuals and communities that have been adversely harmed by the criminalization of marijuana,” it added.

City of Atlanta Bans Pre-Employment Drug Testing for Some Occupations

An executive order issued by Atlanta Mayor Keisha Lance Bottoms banned drug screenings for “prospective employees who are not applying for employment in safety-sensitive positions.” Safety-sensitive jobs include police officers and people who drive sanitation trucks, among others.

In a press release earlier in the month, Bottoms said the current drug screening requirements  were “outdated and costly barriers to onboarding new talent in the city of Atlanta.” In addition, her executive order also established the first-ever Mayor's Office of Equity, Diversity, and Inclusion.

Governor Ralph Northam released a proposal that would legalize adult-use cannabis in 2 years. Under his proposal, adults aged 21 years and older will be able to purchase cannabis as of January 1, 2023. In addition, the measure would limit possession to 1 oz and establish business caps.

The bill would also expunge prior cannabis convictions and reinvest funds in communities most affected by the war on drugs. In addition, the bill would promote diverse ownership in the industry.

In April 2020, Northam signed a measure that decriminalized simple possession of cannabis. His intent was to reduce mass incarceration and help reduce obstacles that prevent released inmates from moving forward.

Under the rules, pharmaceutical companies in Mexico can perform cannabis research for medical purposes with permission from the health regulator, COFEPRIS. In addition, the measure allows for the testing of cannabis for recreational use.

Currently, Mexico's lawmakers are in the final stretch of creating rules for the legalization of adult-use cannabis. The bill is expected to pass during this year's legislative session in Congress.

During his State of the State address, New York Governor Andrew Cuomo announced his plans to pass cannabis reform in 2021.

In his address, he said, “this will raise revenue and will end the over-criminalization of this product that has left so many communities of color over-policed and over-incarcerated.”

New Yorkers are wary of Cuomo's proposal since he has promised this a couple of times before. Debate with the legislature over certain rules has prevented reform to pass. Cuomo is expected to release additional details over the course of several supplemental State of the State speeches.

Under the state’s cannabis laws, cannabis arrest records from 2013 to 2019 were promised to be cleared during the first year of the program. By 2025, the state is expected to expunge criminal records automatically.

Counties are required to perform their own local expungements by 2025. Some counties have already done so, but others are still left behind. In addition, Pritzker issued nearly 10,000 pardons for low-level convictions.

As part of the state's equity plan, 25% of the industry's revenue will go to communities most affected by the war on drugs. The Illinois Restore, Reinvest, and Renew Program is tasked with giving $25 million to underserved organizations. These communities may also receive lower application fees and loans with accessible interest rates to enter the industry.

Mississippi voters approved a medical cannabis measure in November. In about five months, they can expect the program to begin. By July, the Department of Health will release specific rules and regulations.

On August 15, licenses will be issued and the program will officially start. The state began accepting license applications at the end of 2020.

All eyes are on New Jersey as state lawmakers continue to debate certain provisions in the legalization bill. Most recently, lawmakers compromised on penalties for underage cannabis use.

Lawmakers hope that these changes will appeal to Governor Phil Murphy and get him to sign the bill by the deadline of February 8, 2021.

Possession of up to 6 oz has a fine cap of $50. Possession of more than that has a fine of $100. The bill also prevents police from using the smell of cannabis to stop a young person and search them for the drug. However, the bill keeps those other penalties for people under 18.

Those complete the marijuana news recap for January 2021. If you want to stay up-to-date with the latest industry developments, follow Cannabis Training University’s blog. Interested in learning more about the plant and the industry? Enroll in CTU’s cannabis industry certification program to grow your hobby or career.