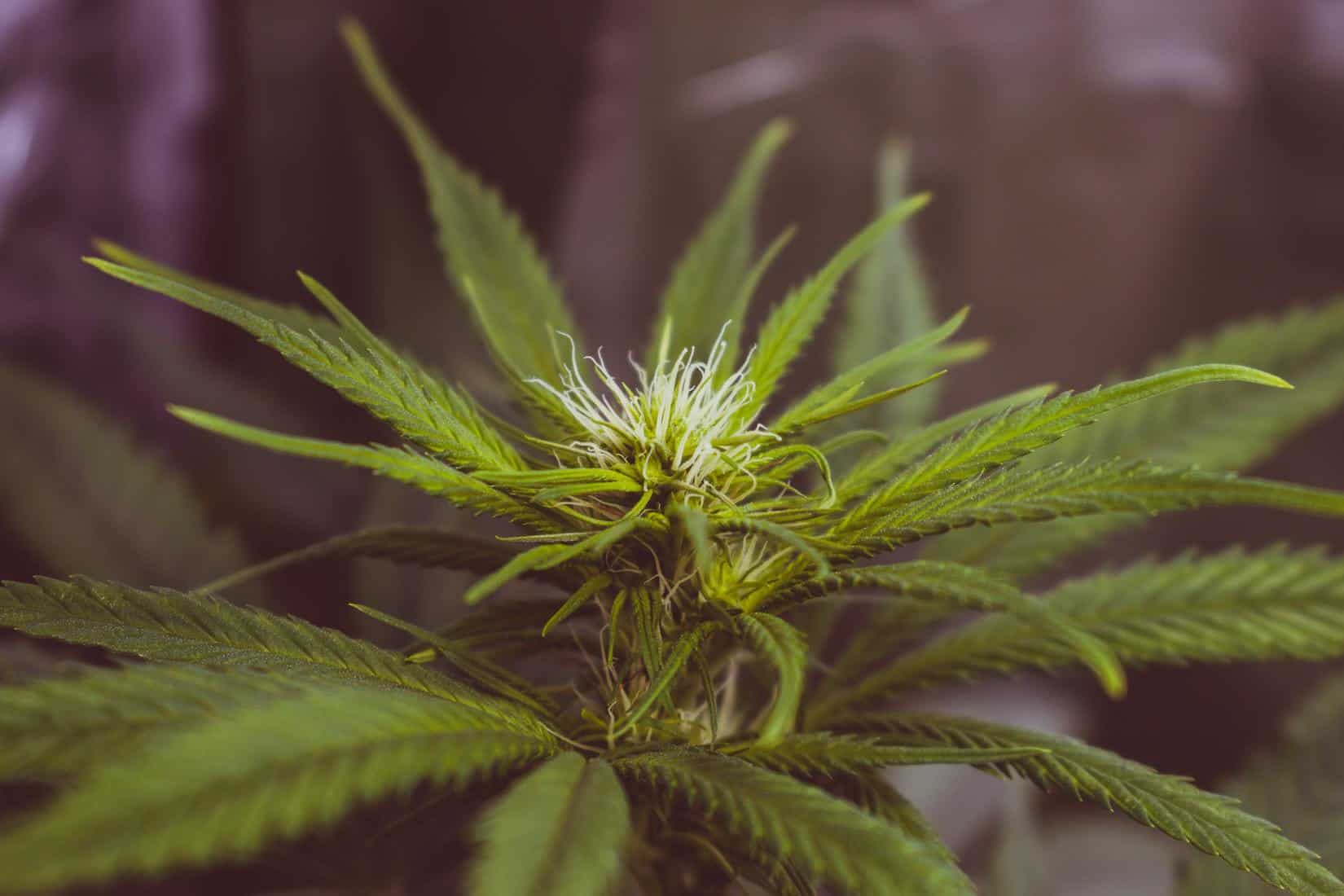 Here’s your marijuana news recap for July 2020. July brought record-breaking sales numbers for many states. Arizona and Nebraska got enough signatures for their ballot measures. New studies show weed’s medicinal power against pain and inflammation. The industry continues to grow at a fast rate. Here's a rundown of everything you need to know that happened in July.

Argentina now allows pot home grows. The change means patients don't have to rely on the black market. Limits on the number of plants allowed are up in the air. The sale of cannabis oils and topicals in pharmacies is also legal. Cannabis patients will be able to receive their medicine for free. Medical cannabis has been legal since 2017. The country lacked the regulations needed for easy patient access. This represents a major step forward for this country’s pot market.

The House of Representatives approved a CBD-related amendment to a defense spending bill. The provision would allow military members to use CBD. Representative Tulsi Gabbard from Hawaii is sponsoring the bill. The provision prevents the prohibition of hemp-derived products. The bill also includes another cannabis-related measure. It allows the military to issue re-enlistment waivers to certain people. This applies to those who admit to using pot or were convicted of a misdemeanor weed offense.

The Food and Drug Administration (FDA) released guidance on developing pot-based drugs. The document covers clinical research topics such as chemistry, controls, and manufacturing. The guidance does not include rules for pot businesses. The hemp industry has been waiting for rules from the FDA. The guidance lacks rules for medical cannabis research, too. Public comments are available. They are due within 60 days of the document’s release.

California Records the Lowest Number of Felony Pot Arrests Since 1954

The California Department of Justice released new arrest data. The data showed that 2019 saw the lowest number of felony pot arrests since 1954. In 2019, law enforcement made 1,181 weed felony arrests. That’s 27 percent lower than 2018’s 1,617 total. 2018 was the first year of adult-use cannabis in the state. While arrests went down, racial disparities in arrests continued. Hispanic people made up 42 percent of the arrests last year. Black people made up 22 percent. Misdemeanor cannabis arrests showed an even greater disparity.

A new study shows cannabis has analgesic effects. The study found that pot could help sickle cell disease patients. Researchers from UC Irvine treated 23 patients with vaporized cannabis for 30 days. Subjects reported more pain relief over time. Patients said the pain interfered less with activities like walking and sleeping. They also reported that the pain didn’t affect their mood as much.

A study on mice found that THC has anti-inflammatory effects. These effects could help patients with inflammation and respiratory issues. This is great news for symptoms relating to COVID-19. THC protected mice against the deadly symptoms of a cytokine storm. THC slows down the inflammatory response that can cause severe damage.

A Biden-Sanders task force released new pot recommendations. They recommended decriminalizing pot use. Biden could reschedule it through executive action. They also recommend legalizing medical cannabis. The task force suggests allowing states to decide themselves on adult-use laws. They also recommend expunging past criminal convictions for pot use.

The State Board added its first medical condition since the program launched. Board officials voted to add cachexia to the list of conditions. They rejected adding autism spectrum disorders and anxiety. The state previously allowed for 21 conditions. Conditions range from ALS to ulcerative colitis.

Colorado, Oregon, and Illinois experienced record-shattering sales. Colorado’s pot shops earned more than $192 million in May. That's up from $148 million the month before. Illinois made $47.6 million in June. That’s up from another high of $44 million in May. Oregon’s sales reached $103 million in May and $100 million more in June. These numbers are surprising. They come in the midst of a pandemic and recession.

Maine Predicts Cannabis Sales to Start By End of Year

Maine announced it plans to offer legal cannabis by the end of the year. The state delayed its program launch set for June due to COVID-19 concerns. Pot facilities plan to open by September. These include testing labs, grow facilities, and manufacturing labs. They want to prepare for the launch. Aspiring weed employees are gearing up for the launch. They're getting their required employee identification card. Cannabis industry employees must get this card.

July saw many developments in cannabis research and regulations. Follow CTU’s industry blog to stay informed about industry happenings. Enroll in our online cannabis training program to start your weed career. Now’s the time to invest in your cannabis education. Best of all, you can do it from the comfort of your home.