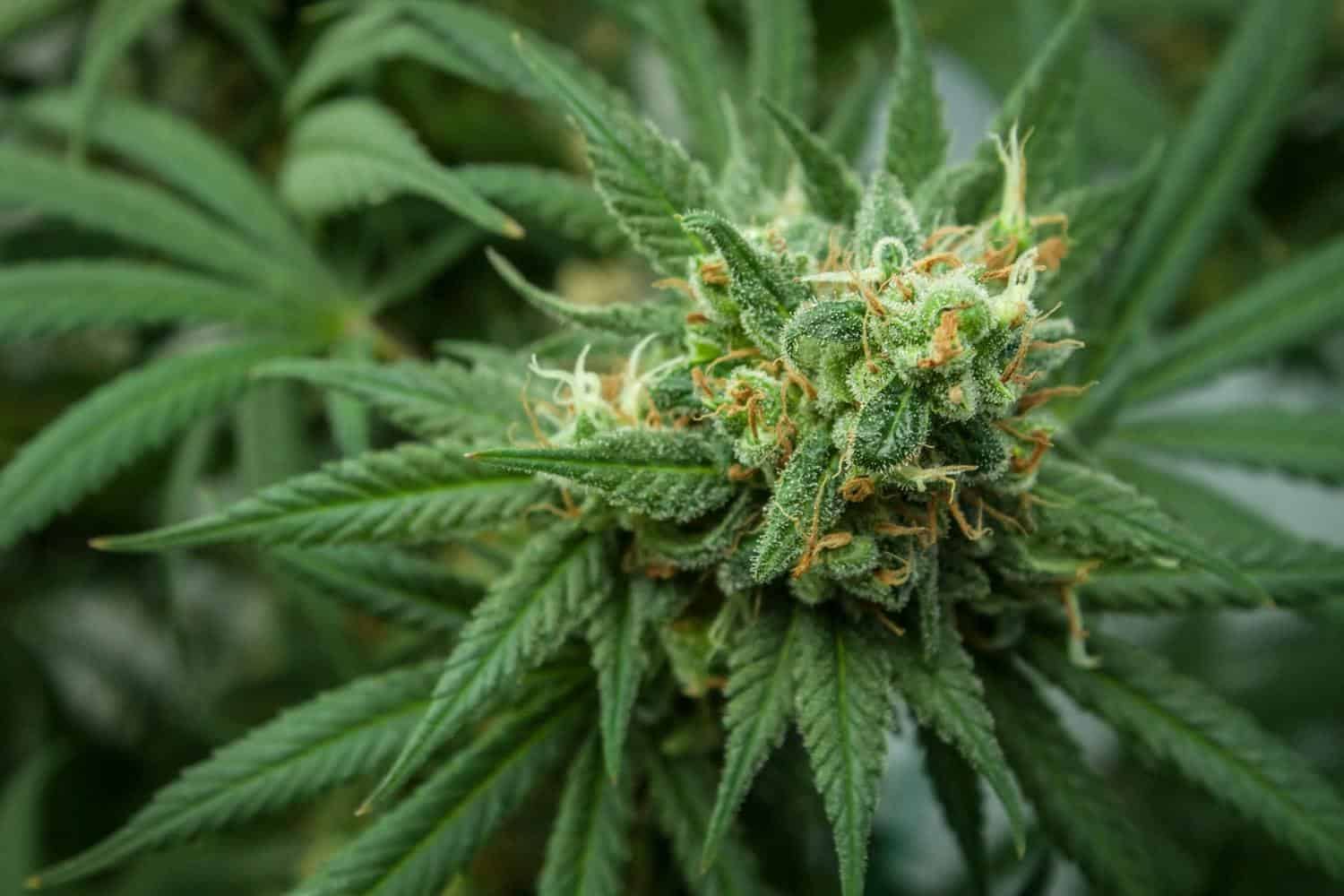 Marijuana News Recap for May 2021

Our marijuana news recap for May 2021 covers the most important cannabis industry stories of the month. May was a big month for cannabis reform and legislation, some good, some bad. In Mississippi, the Supreme Court threw out a voter-passed medical cannabis initiative. In Alabama, medical cannabis was legalized. Here’s a rundown of May’s trending stories.

In a historic move, the Drug Enforcement Agency (DEA) announced it would be granting cannabis cultivation licenses to third-party applicants for the purpose of cannabis research. Currently, the only supplier for cannabis research in the United States is the National Center for the Development of Natural Products at the University of Mississippi.

Delta-8 tetrahydrocannabinol, also known as delta-8 THC, has been on regulators’ radar as of late. In May, New York and Colorado regulators banned THC isomers derived from hemp such as delta-8 THC.

In Colorado, regulators banned THC isomers (including delta-8, delta-9, and delta-10) derived from hemp in foods, drinks, dietary supplements, and cosmetics. They argued that these chemically modified cannabinoids were “non-compliant with the statutory definition of ‘industrial hemp product.’”

New York joined at least 11 states that have already addressed these cannabinoids. The Department of Health issued clarified hemp regulations to state that hemp-derived cannabinoid products may “not contain synthetic cannabinoids, or cannabinoids created through isomerization.”

Earlier in the month, a Mississippi Supreme Court struck down a medical cannabis legalization initiative that voters overwhelmingly passed in November 2020. The court ruled that the initiative should be thrown out due to the state’s out-of-date ballot measure system

The state secretary of state announced he would not challenge the Supreme Court justices to change their rulings. Instead, he would call Governor Tate Reeves to set up a special session of the legislature to fix the technicality that caused the initiative to be thrown out.

In late May, Minnesota Governor Tim Walz signed a bill that allows registered medical marijuana patients who are 21 or older to buy and use medical cannabis flower. The law will go into effect no later than March 2022.

The initiative also makes way for:

It’s official. Alabama Governor Kay Ivey signed a bill that legalized medicinal cannabis use making it the 36th state to do so. The law went into effect immediately.

Under the bill, patients with the following qualifying conditions could use medicinal cannabis:

Patients would have a possession limit of “70 daily dosages” at one time. Each dose would have a maximum of 50 milligrams.

Almost 4 years after voters legalized medical cannabis, regulators are finally letting eligible patients register for medical cannabis cards. Patients must first obtain a recommendation from a registered physician and then apply for a patient identification card on the West Virginia Office of Medical Cannabis (OMC) website.

The governor also signed HB 163, which directs the state’s health department and medical dispensary staff to provide patients with materials and counseling on the dangers of cannabis use during pregnancy.

In 2015, eligible patients would possess oil extracts containing not more than 5% THC, but the law did not set up a regulatory framework for patients to obtain these low-THC products.

Over the next few months, regulators are expected to award licenses to eligible applicants to start growing cannabis and manufacturing oil extract products.

If you want to stay in the know about the latest cannabis industry developments, subscribe to the Cannabis Training University marijuana industry blog.

Enroll in Cannabis Training University’s online marijuana college to expand your hobby or career. Our completely online-based program is 100% legal worldwide. Gain budtender certification from the most renowned marijuana training institution in the world.