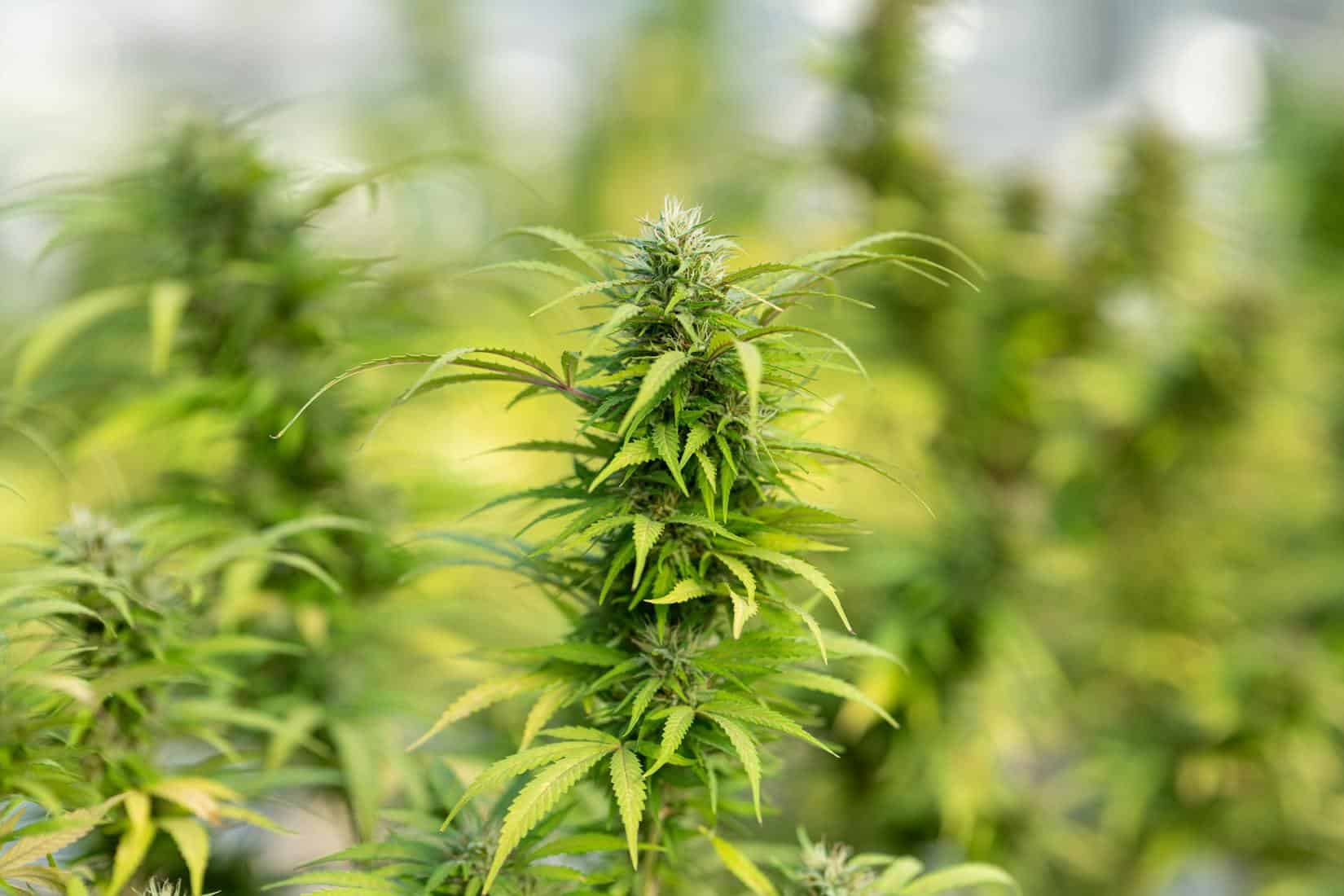 Our marijuana news recap for November 2020 covers the latest industry developments. From the U.S. election to legalization efforts around the world, November was a big month for cannabis. The industry continues to show resilience despite the pandemic. The election results promise a brighter and greener future.

Former Vice President Joe Biden's victory in the presidential race sent cannabis stocks skyward as businesses and investors became hopeful for a loosening of cannabis regulations. His running-mate, Senator Kamala Harris from California, has a controversial history as an anti-drug San Francisco prosecutor. Her views softened over the years and she is now in full support of legalization, although she'd defer to Biden's reform plan. Thus far, Biden has only shown support for decriminalization, expungement and de-scheduling cannabis.

In Oregon, voters approved a measure decriminalizing possession of all illegal drugs. This includes small amounts of drugs including heroin, cocaine, ecstasy, LSD, psilocybin, and more. Oregon became the first state to do so. Offenders would be punished with $100 fine and completion of a health assessment. The new law takes effect on Feb. 21, 2021.

Oregon also become the first state in the country to legalize psilocybin mushrooms for therapeutic purposes.

Voters in Washington D.C. decriminalized the possession and use of entheogenic plants, which have been shown to help treat a number of mental health disorders. Law enforcement will now consider psychedelic plants their lowest enforcement priority. The law is undergoing a 30-day review period before it takes effect.

Despite a global pandemic and a possible third wave coming, cannabis markets across the country have been seeing tremendous revenue gains.

In Arkansas, the medical marijuana market has reached a total of $187 million since the launch in May 2019.  That's 28,674 pounds of cannabis sold since the debut of the program. This total comes despite only 80% (31 stores) of the state's retail stores being open.

Sales at Massachusetts recreational dispensaries topped $1 billion in the first two years of legalization. The state's 80 adult-use stores reached a historic point, despite being shut down temporarily at the beginning of the pandemic. Since the start of the year, cannabis companies amassed over $539 million in gross sales.

Maine's new adult-use market that started on October 9 reached $1.4 million in sales in the first month. According to Maine’s Office of Marijuana Policy (OMP), about 260,000 of those sales were made during the four-day weekend after the market’s debut.

Mexico is closer than ever to becoming the third country in the world to legalize cannabis, with two of them bordering the U.S. Last month, the Mexican Senate approved a comprehensive adult-use cannabis legalization bill. Now, the bill must receive approval by the lower legislative chamber and a signature by President Andrés Manuel López Obrador.

A Supreme Court ruled legislators had to approve the law by mid-December. The original deadline was October 2019 and then April 30, 2019, but was postponed due to the complexity of the issue and the coronavirus. If passed, the law would regulate adult-use cannabis and industrial hemp, not medical cannabis, unless secondary rules are written.

Mexico will be the most populous country in the world to legalize cannabis with more than 125 million people. It will make Mexico the biggest consumer market for cannabis products, encouraging development of an international cannabis marketplace.

The Detroit City Council announced it would allow adult-use retailers and other businesses to operate in the city. In the provision, at least half of the businesses would be owned by city residents. At the moment, only four of the 46 medical shops are owned by Detroit residents.

The “Detroit Legacy” applicants must have lived in the city at least 15 of the past 30 years, or 13 years if the applicant is low-income. Applicants with a cannabis conviction who have lived in Detroit for 10 of the last 30 years also qualify.

Additionally, the Legacy applicants will only be charged 1% of the license fees. They would also be able to buy city-owned properties for their businesses for only 25% of fair market value.

Governor Ralph Northam of Virginia has stated he wants the state to legalize cannabis in 2021. He previously signed a bill that decriminalized simple cannabis possession in the state. It would also require that a legislative commission study the impact of legalization.

On the same day of his announcement, the legislative commission released a recommendation stating that legalization could repair the damages of the drug war. The commission interviewed more than 100 stakeholders and combed through more than 200 studies on the issue.

Here are some of its findings: