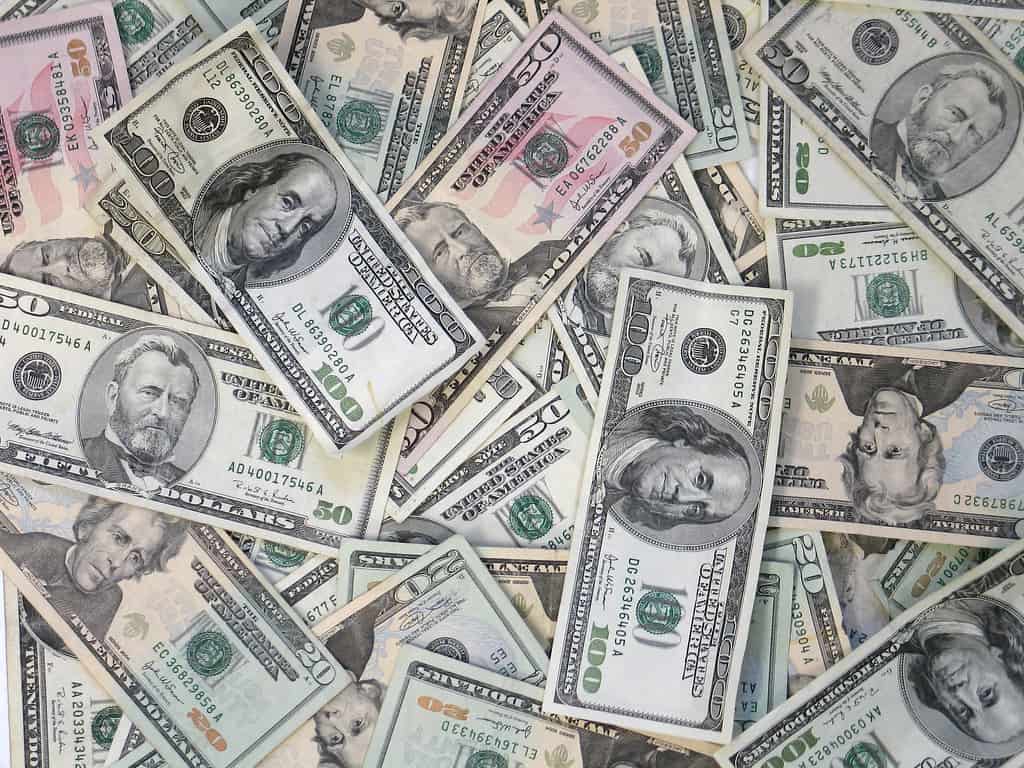 It's interesting to note that a similar pattern was witnessed in Europe where demand for cannabis increased and marijuana sales have gone up.

Retail marijuana sales in the U.S. are predicted to hit $37 billion by 2023. However, there will be ramifications from the pandemic on the marijuana industry as well. With people having less purchasing power it will be interesting to see how this ultimately affects the industry.

With the economic stimulus package supporting tens of millions of unemployed U.S. residents left for the Senate to vote on, things appear to be on the brink. However, it may swing either way for the industry, at least in the short term.

Both the recreational and medicinal marijuana markets witnessed immense growth in the last couple of months. New markets for medical marijuana opened up in Florida, Maryland, Pennsylvania, and Oklahoma. Illinois, Massachusetts, and Michigan are now offering adult-use marijuana. Over 8% of residents of Oklahoma are registered as medical marijuana patients.

Together, Florida and Oklahoma are expected to rake in well over $1 billion in retail sales of marijuana this year. This will put them both on the map as among the most vibrant medical marijuana markets on a global scale.

The recreational market is also strong. Colorado and Washington are showing great potential especially with increasing demand for marijuana among Gen-Z. Also, the legal recreational market in these states is giving the black market a run for its money. Were price difference not an issue there would have been a clear winner.

Unfortunately the black market thrives on selling dirt cheap because it has no quality measures or licensing to pay. Illinois' legal marijuana recreational market is gradually growing. Marijuana sales are expected to hit $2 billion by the end of 2024 in Illinois.

As of November 2021, 36 states in the U.S. plus the District of Columbia legalized marijuana for medicinal use. 18 states and Washington DC had also legalized adult-use (recreational) marijuana.

More US states are expected to become medical and or recreational in 2022 as well which will only increase marijuana sales across the US.

However, marijuana remains illegal under federal law because it is classified as a schedule 1 drug. To this end, marijuana is illegal in all federal enclaves such as airports, even when the particular state has legalized marijuana. Additionally, some Indian tribes have their own marijuana laws that are different from the laws set by the states where they are located.