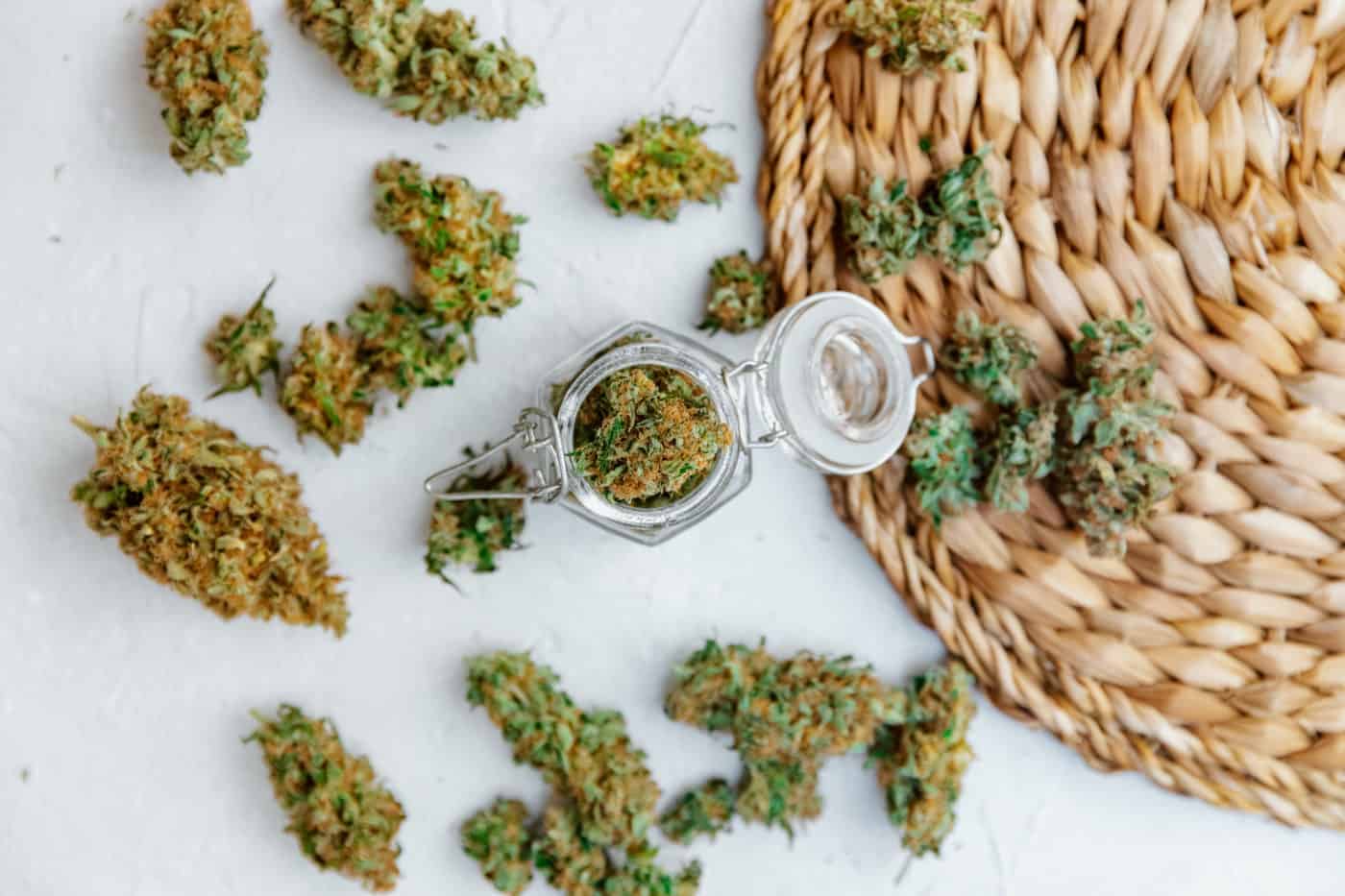 Like most plant species out there, cannabis is a plant that occurs naturally in more than one variety. There are different strains of weed. In the same manner, you'll find weed of different grades. Basically, there are four strains of weed: Cannabis sativa, Cannabis indica, Cannabis ruderalis, and of course, hybrids of Sativa and Indica.

Each of these has different natural requirements for growth, ranging from habitats to growing and processing techniques. They also differ in the effect they produce in the body (particularly their THC and CBD levels).

But that's just one way of differentiating weed into categories. Another significant classification method deals with the quality and level of high you can get from your weed. If you've been in the world of marijuana long enough, you might have heard conversations centered on schwag vs. dank weed, reggie marijuana, or how to tell the difference between mid and high-grade weed.

Well, even if you're new to the scene, soon enough, you'll get to learn about things like high-quality weed, what reggie weed looks like, dro weed strain, mid grade weed (which is what this article will center on), and so on.

Although we intend to elaborate on middle-grade weeds in this article, you'd better understand them if we juxtapose them with other grades of weeds.

All weed fall into any of the following categories:

–Low-grade weed or Schwab weed: low-quality weed is also called reggie or ditch weed. They have the least amount of tetrahydrocannabinol and are usually the most unpleasant and cheapest kinds of weed. If you want the best marijuana experience, you'll very likely want to avoid ditch weed.

–Mids or Mid grade weed: this is the type of weed you go for when you don't want schwag buds, yet you don't want     to spend much. Think of the border between high and low cannabis strains, and you'll find a perfect place for mid weed. They represent halfway between low grade and top-shelf weed. We'll dwell more on this in the next section.

–Dank or High-grade weed: Also known as loud or top-shelf weed. As the name implies, this is the type of weed you'll find at the topmost shelves in dispensaries. Just as you have premium lager beer, dank weed represents the finest breed of weed, with the best taste, aroma, and appearance you can find on the market. Usually, they contain more THC content than any other type of weed.

You'll find top-shelf weed quite commonly in places like California and Colorado, where weed is legal for both medicine and recreation.

How to Identify Mid Grade Weed

Over the years, people have used many different slang terms to refer to cannabis, particularly when it comes to quality. Terms like beasters, mids, and middle grade essentially describe the same thing — and that is middle-grade kind of weed.

As mentioned earlier, they're just the middle ground of compromise in terms of quality and effect, which means they're closely related to ditch weed. In a state like California, where locals are used to premium buds, mid weed could easily be seen as schwag.

Whereas, in some states where cannabis is prohibited, they can quite easily pass as dank weed. Some dispensaries classify weds into just two categories — low grade and high grade, with mids and ditch weed going into the same category.

But really, mids are fine for their THC content and will give you your money's worth in appearance, taste, aroma, and effect.

So, you're probably wondering how to identify mid grade weed when you need to buy one. Or, you're not sure if you can tell the difference between ditch weed and mids.

If you're buying from licensed dispensaries, this will likely not be an issue because most dispensaries offer good weed. But if you're purchasing your weed from locals or road-side peddlers, you should know for yourself which is which.

In the subsequent headings, you'll learn how to tell the difference between mids and top-shelf weed, just as you will mids and ditch weed.

Compared with top-shelf weed, mid weed has more airy flower buds, unlike the densely packed, trichome-coated buds of top-shelf weed. Ditch weed has crumbled coats with brownish coloration. Mids are green in color but not as bright as a top-shelf weed.

Although mids are often dry to the touch, they should have a significant amount of well developed frosty trichomes if they were harvested at the right time.

Like ditch weed, mids contain plant matter but in a good ratio. They often do not contain seeds. You can tell that you're holding a mid weed if you get a slight give upon squeezing it and if it snaps when broken apart.

The concentration of trichomes in mids is lower than their dank counterparts. These trichomes contain the terpenes responsible for the aromatic and flavorful quality of mids. As a result, mids' taste and aroma have an appealing flora scent and are devoid of moldy or stale notes.

This feeling is, of course, less intense than that of dank weed. But it usually carries through when held and tasted.

The THC contents of mids typically range from 10-16%. But this depends on the location, as sometimes it can be higher, especially in states where consumption is legalized.

When it comes to effect, you can be sure of getting a good bang for your buck. There are some locations where mids are considered a very fine weed. Compared to high-quality weed with 17-25% THC, mids have lesser effects but are more psychoactive than ditch weed.

Buying Mid Grade Weed Near Me

Before now, mid grade weed was regarded as ditch weed, but that has changed recently. Mids come with a delightful aroma, great texture and color, and good THC content.

You'll find them in abundance in places like Colorado and California, where weed is legal. If you're a new-comer in cannabis, mids are a wonderful place to begin. For regular consumers who have tasted the high and low, mids also happen to be a reasonable choice. And it is reasonable in terms of price and quality.

Instead of splashing your dollars on high-end weed, you can get a good punch from low-grade weed at even less than half the price for a similar quantity of top-shelf weed.

If you're looking to get high on a budget, mid grade weed is worth a try — over and over again. Californians and seasoned weed smokers may think otherwise, but mids are now way different and better than how they used to be known.

We hope this piece sheds enough light on the subject of mid-grade weeds. You may visit the Cannabis Training University, our online cannabis school, for more exciting content and certificate courses on cannabis.