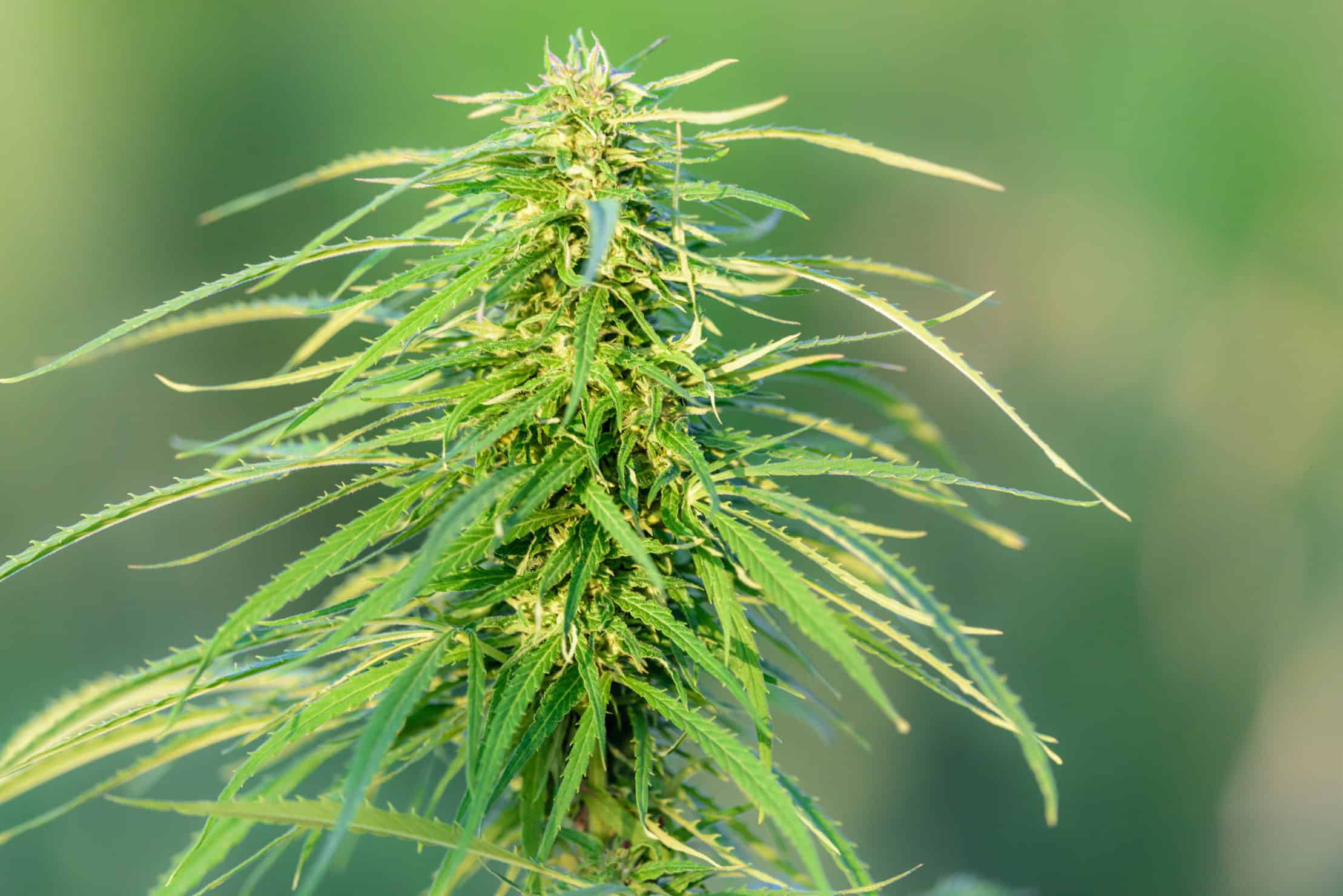 If you don't know who Mike Tyson is, you must live on another planet. Mike Tyson is a well-renowned boxer that made his name more than a decade ago. Now that medical and recreational cannabis has been legalized in the state of California, Mike Tyson wants his share of the action. And so, he has turned his California place into a cannabis ranch. He plans to use it extensively to turn a profit.

Mike Tyson has not held back in making it public that he used cannabis throughout his boxing career. He has also been addicted to cocaine at times during his boxing gigs. In October 2000, Mike Tyson fought and won Andrew Golota in a technical knockout boxing bout, but after he was tested positive for cannabis, the outcome was changed to ‘no contest.'

Now that he is out of boxing, Mike Tyson is now focused on this new cannabis venture at his ranch in California. This cannabis ranch is twenty acres and the plan is to open it up to farming for master cannabis growing. He also wants to have a supply store, edible factory, amphitheater and campground. Tyson also plans to use the location to have a cultivation school for potential cannabis growers with the intention of teaching the most current and best ways to grow their own cannabis strains to perfection. It was in December 2017 that Mike Tyson broke ground on his cannabis ranch venture. At the groundbreaking, Jennifer Wood, Mayor of California City and Mike Tyson's business associates were present for the celebration to the start of the construction.