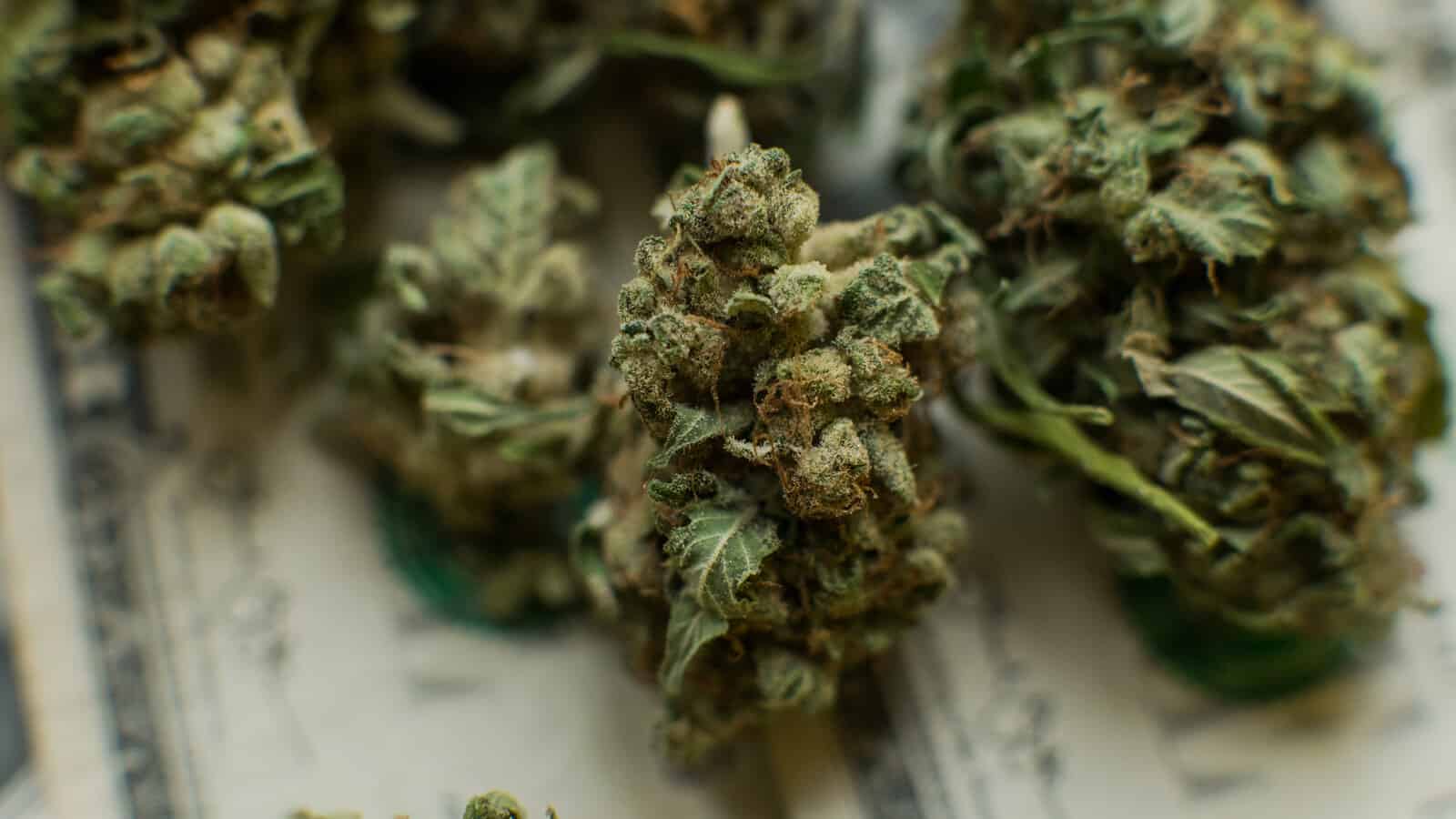 In November 2019, an Argentinian woman was caught hiding weed in a fake baby bump while crossing the border into Chile. Described by authorities as a “narco pregnancy,” the fake baby bump was made out of paste and housed 15 bricks of marijuana or roughly nine pounds.

The woman and her male accomplice were heading into Chile when they were stopped at a checkpoint near Mendoza. Officers first inspected and found two bricks of marijuana in the male’s black bag. Officers then discovered that the woman was not pregnant, but instead was smuggling drugs to Santa Oliva in Patagonia.

Argentina’s Minister for Security Patricia Bullrich tweeted photos and a caption that read, “ She made a belly out of paste, hid 15 cannabis bricks inside it and faked a pregnancy before trying to take it from Mendoza to Santa Cruz. The pretend mom-to-be and her accomplice were arrested.”

This isn’t the first time such a ploy was used. A similar tactic was used four years ago when a woman was caught with 1.5 kilos of liquid cocaine implanted inside her legs at the El Dorado airport in Bogota, Colombia.

Police became suspicious when the woman was walking slow and in pain. After a routine security check, officers found that the woman had two tied up latex gloves full of liquid cocaine between the skin and muscle in her leg. She was ordered and planned to deliver the cocaine to Barcelona.

Despite the heavy enforcement throughout the world, and particularly in South America, drug traffickers have come up with ingenious ways to circumvent detection from law enforcement. The El Dorado airport also caught a Canadian woman stuffing two kilos of cocaine inside a latex belly in 2013.

One notable method of transporting marijuana became widely known in 2018 when a “narco bus” crash killed 23 people. At the crash site, nearly half a ton of marijuana was confiscated. The bus was a drug smuggling operation that tricked people into buying cheap or free tourist packages as a cover for an operation that moved drugs from Colombia to Chile.

In Ecuador, smuggling 10 kg of marijuana carries a maximum sentence of 10 to 13 years. In Peru, trafficking has an 8 to 15-year sentence unless the individual is smuggling under 200 grams of marijuana. They could receive two to eight years in jail. In Chile, a person can be jailed for up to 15 years for smuggling drugs.

Cannabis Legalization In South America and Beyond

Because of the ever-present drug smuggling tactics, never-ending drug-related violence, and new research into the therapeutic effects of cannabis, South America, the Caribbean, and Latin America, as a whole, are softening their stance on marijuana legalization.

A report released by Arcview Market Research along with BDS Analytics found that legal marijuana in “key South American markets” are expected to surge up to $776 million by 2027. The tremendous expected growth in the cannabis market was unheard of and seemed impossible just a few decades ago, but more work needs to be done.

The War on Drugs going on across the world has had unintended consequences forcing many individuals to engage as marginal participants in a grander and more malevolent scheme orchestrated by drug traffickers and enabled by today’s drug policies. Cannabis reform around the world is needed to protect the disadvantaged, reduce violent crime, and legitimize a drug that never should have been legalized.

Want to learn more about cannabis and do your part to dispel the myths surrounding this therapeutic plant?

Sign-up for the world’s most renowned online cannabis certification and learn all about the history of cannabis prohibition to its recent legalization across the world.

Whether you’re a casual cannabis consumer or are ready to join the movement as an advocate and make a living while doing it, invest in your education with Cannabis Training University.