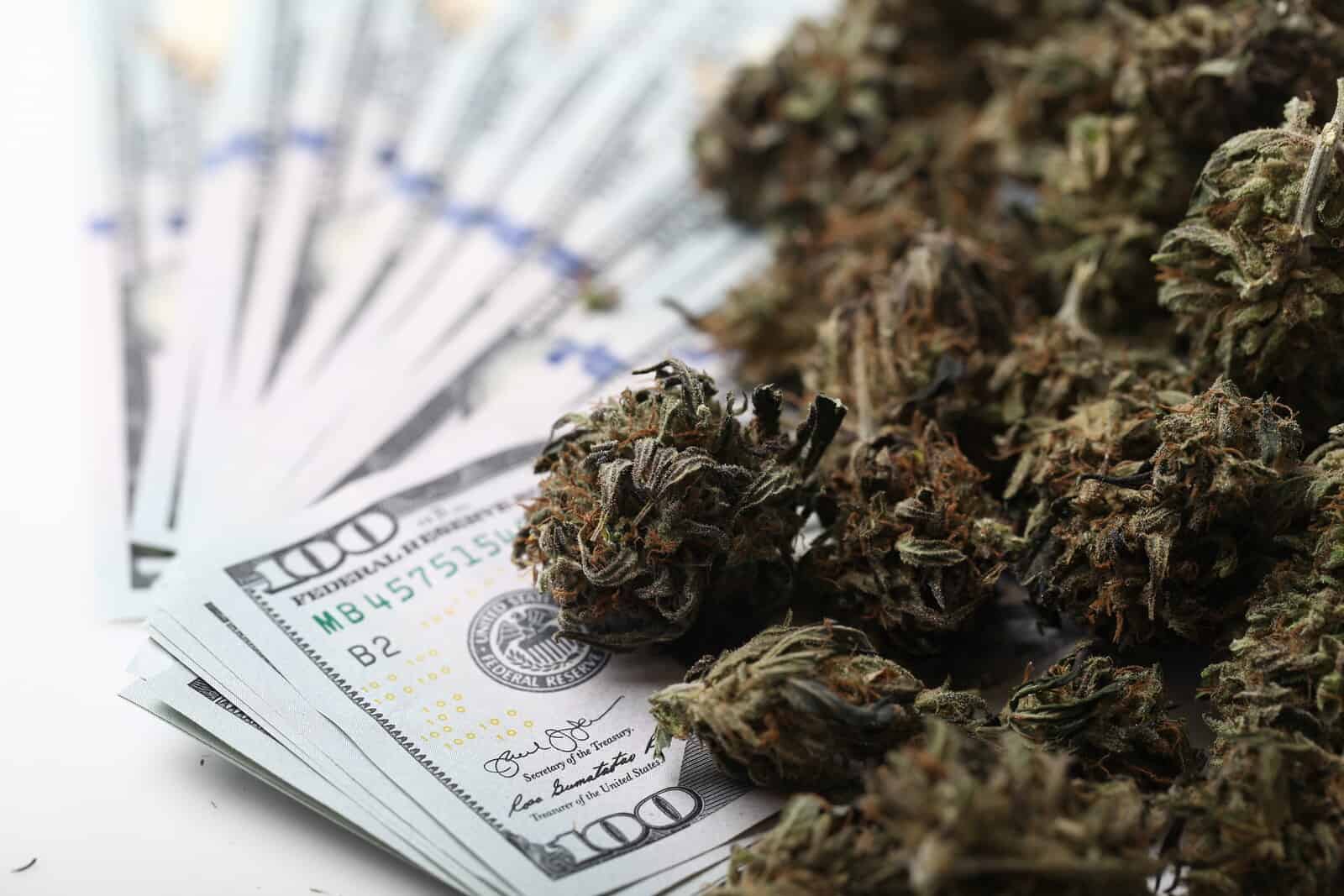 A Recap On Medical Marijuana In Oklahoma

Oklahomans passed State Question 788 in June 2018. The state became the 30th to pass medical marijuana laws. The state has approved more than 220,000 patient licenses with more to come. Doctors are able to prescribe medical marijuana to any condition they see fit while following the “accepted standards a reasonable and prudent physician would follow when recommending any medication to a patient.”

Medical cardholders can use their card for up two years. Patients can also possess up to three ounces of cannabis in public or eight ounces at home, as well as grow six mature plants and six seedlings. They can also possess one ounce of cannabis concentrates and 72 ounces of marijuana-infused edibles. All the product variety and the high patient count have led to tax revenue of epic proportions.

Oklahoma City has 195 medical marijuana dispensaries that have brought in between $250,000 and $350,000 per month over the past six months. City data reveals that marijuana’s tax revenue is outpacing the city’s bars collection. Bars generated $277,000 in December 2019 compared to more than $284,000 for cannabis sales in the city. Marijuana tax revenue also made more than women’s clothing stores, cosmetics, convenience stores, and more.

Tax revenue and the patient count has exceeded all expectations for a state entrenched in the Bible Belt of America. Oklahoma Watch outlined data taken from the Oklahoma Tax Commission, which predictably showed that counties with the largest populations made the most tax revenue.

When tax revenue is measured per capita, rural counties in the southern and eastern borders have some of the highest rates. Carter, Bryan, Sequoyah, and Delaware counties had per-capita tax revenues higher than $14 per person. Counties with dispensaries brought in an average of $8.87 per person. Out of the 77 counties, only nine don’t have a dispensary.

Licensed dispensaries in Oklahoma bring in sales taxes from not only products containing medical marijuana, but also other items such as clothing or paraphernalia. The state places a 7 percent excise tax on products sold at medical marijuana shops on top of state and local sales taxes. The largest share goes toward supporting the Oklahoma Medical Marijuana Authority. Excess revenue is divided between the general revenue fund for education (75 percent) and the drug and rehabilitation programs. All in all, Oklahoma has one of the highest tax rates in the nation at 16 percent.

A Case for Marijuana Legalization

State Question 807 is under petition to be placed on the November ballot. The proposal would legalize and regulate recreational marijuana for adults in Oklahoma. Cannabis activists recently revised the language to the proposal to ensure the state’s medical marijuana program remains intact and without change.

Adults 21 and older be able to possess, purchase, and grow marijuana plants. Adults could possess up to one ounce of marijuana and grow up to six plants and six seedlings. The measure would also add a 15 percent excise tax on sales. Medical marijuana sales would be exempt from the excise tax. Tax revenue from recreational sales would go to the implementation of the program, public schools, public service programs, and drug treatment programs.

Under a new provision in the measure, medical marijuana dispensaries would be eligible for a retail license during the first two years after implementation. The proposal requires 178,000 signatures to get on the 2020 ballot. A separate proposal has also been filed by a different group to include no age limit on use or a pre-determined tax rate.

Oklahoma has had a staggering success with its medical marijuana industry in terms of patient count and tax revenue. Oklahomans are becoming more welcoming to the plant, especially for medicinal purposes, even if many residents still oppose the plant for moral reasons. Oklahoma is full of surprises and residents are hoping legalization will soon be one of them.

If you are interested in learning more about the exciting world of the cannabis industry you can sign up at the leading online cannabis university today. Begin your steps today to get into this booming industry.