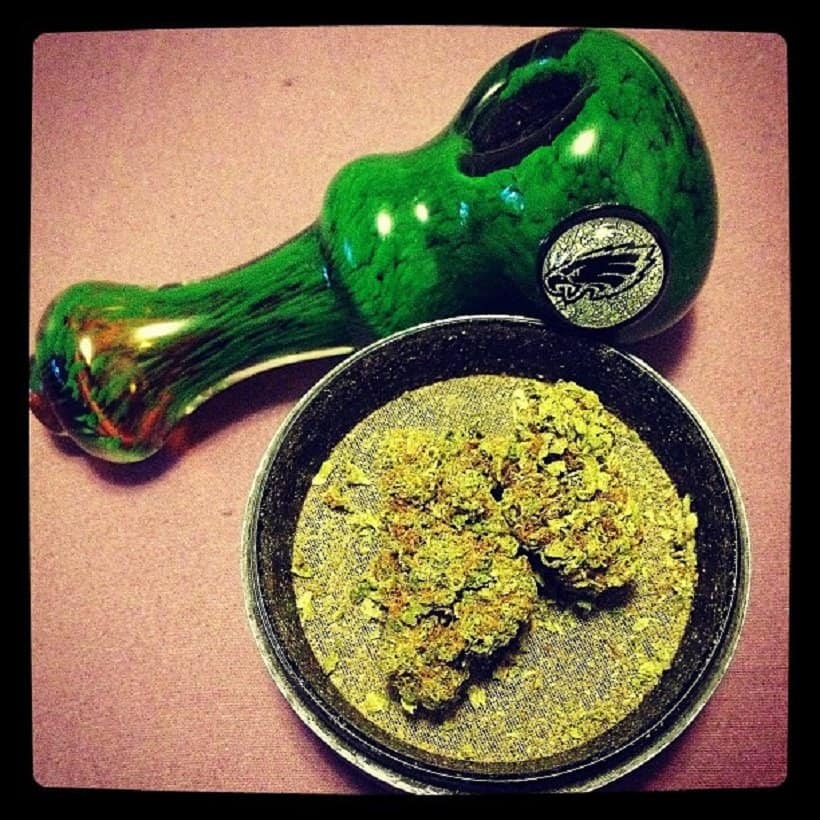 There are different ways to smoke weed, but one of these ways are as popular as smoking a cannabis bowl. It is important to learn how to pack your bowl and how to smoke it. We are about to provide all the steps you need to follow, especially if you are new to cannabis consumption or even if you have smoked weed before. Whether you have an interest in packing your glass pipe for your own smoking session or packing your cannabis bowl for a upcoming party, you have to understand the main principles to optimize and improve the smoking experience. Let's explore the features of the cannabis pipe.

Cannabis products, contraptions or devices come in all sizes and all shapes. However, glass pipes are debatably the most popular. The cannabis pipe is similar to the way traditional pipes are constructed and used to smoke tobacco. In fact, the cannabis pipe has the same features, consisting of a bowl, which is shaped like a basin, round in shape and sufficiently deep to pack weed. It also has a channel that is air tight and delivers the right airflow that comes through the visible mouthpiece.

In a lot of cases, cannabis pipes have a second channel for additional air flow. This one is called ‘Carb.' It is used specifically to influence the maximum airflow delivery through the same mouthpiece. Once the pipe has a mouthpiece and a bowl, it can be used to smoke cannabis. In a traditional sense, these pipes used tobacco and not weed. Most of these pipes were also made from bamboo, wood and ceramics. These days, though, they are made from glass, which is more versatile. In most states, cannabis pipes are marketed as accessories specifically used to smoke tobacco and this may be due to the fact that marijuana is not yet legal in all states. If you want to buy a cannabis pipe, you could go online or at a marijuana event. They are usually not that expensive.

Now, let us talk about the cannabis bowl and how to pack it. First, you are going to need a few items, which are important to getting started. You are going to need a heating component such as a regular cigarette lighter or butane lighter. Many cannabis consumers have a preference for lighting the cannabis bowl using a hemp wick, which allows the bowl to burn evenly and does not emit an unwelcome aftertaste. You could consider using a screen, which helps with avoiding inhalation of burning bits from the weed.

Breaking Down The Weed

If this is your first time learning how to pack a cannabis bowl for smoking, be sure that it is packed to proportionally serve your smoking circle. If your circle only includes a few people, you should pack it like a personal bowl with less amount of weed; pretty much like a micro bowl that gives one hit. If the group is large, be sure to have enough weed to entertain everyone. That means you would need a party bowl. Learn more about packing a cannabis bowl for smoking by visiting the Cannabis Training University.