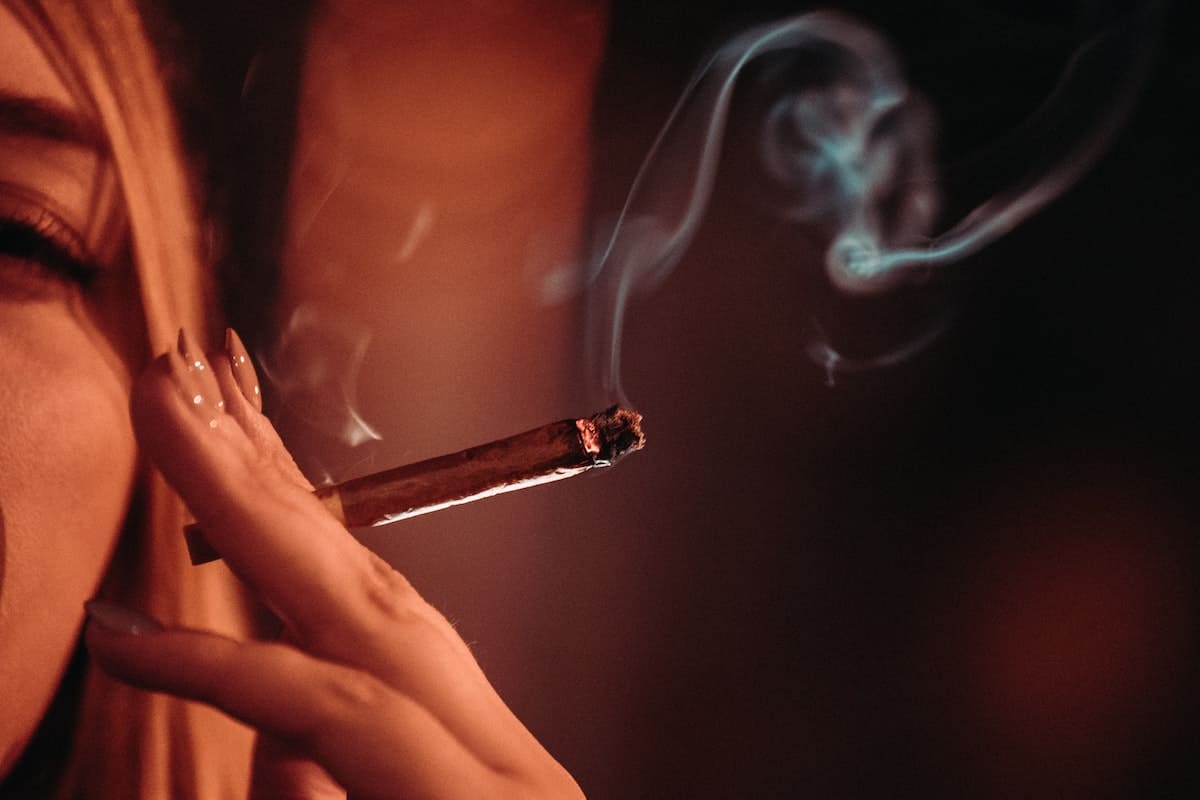 Past Marijuana Use by Prominent CEOs

There are many people that indulge in recreational marijuana use; some in the past and some currently. There is a stigma attached to marijuana use, but these days, there has been a shift where more people are accepting it now. In the corporate world, taking a cigarette break or going to Happy Hour and having a few drinks is the norm and has been socially accepted for many decades.

Media mogul, Ted Turner is the leader of various television stations like TNT and CNN. He is not afraid to say that he is a continuous marijuana user. Some people say that he grew pot in his college dorm room one time and got caught, but that remains a rumor.

Richard Branson is a billionaire and in an interview that he gave with High Times, he admitted marijuana use. He is a political advocate for marijuana, saying that as long as it is used in moderation, it should be fine.

Famous politician and CEO, Gary Johnson was also a former governor of New Mexico. He also was a Libertarian candidate for President in 2012 and also 2016. He has been outspoken about his marijuana use in many interviews, but said he did abstain while running for president.

Steve Jobs is no longer alive, but is known for his innovativeness while working in the technology industry. He is also known for his drug use and marijuana use before he died in 2011.  His marijuana use was brownies he baked with friends and a little weed smoking with the similar friends in the late 1970s.

Sergey Brin is the co-founder of the largest search engine named Google. It is said that he has experimented with marijuana and people think that is why he has solved so many complicated problems in the technology field.

Jay-Z is known for being an amazing entrepreneur and rapper as well as husband to celebrity, Beyonce. He doesn't make it secret that he smoked weed in the past. Now that he is a father, he may have put that behind him.

Michael Bloomberg has admitted marijuana use in the past and said he enjoyed every minute of it. At least, that is what he told the New York magazine while he was in the 2001 race for mayor. For some reason, though, he does not believe in decriminalization of marijuana.

Martha Stewart has admitted that she knows how to roll marijuana joints. However, she did not admit lighting it up. But, why would you roll a joint and not light up?

Hugh Hefner was a marijuana user and advocate. He even donated money to NORML to help the organization get off the ground. He took a personal interest in marijuana legalization and continues to be supportive toward marijuana decriminalization. Learn more about marijuana use by visiting the Cannabis Training University's marijuana classes.