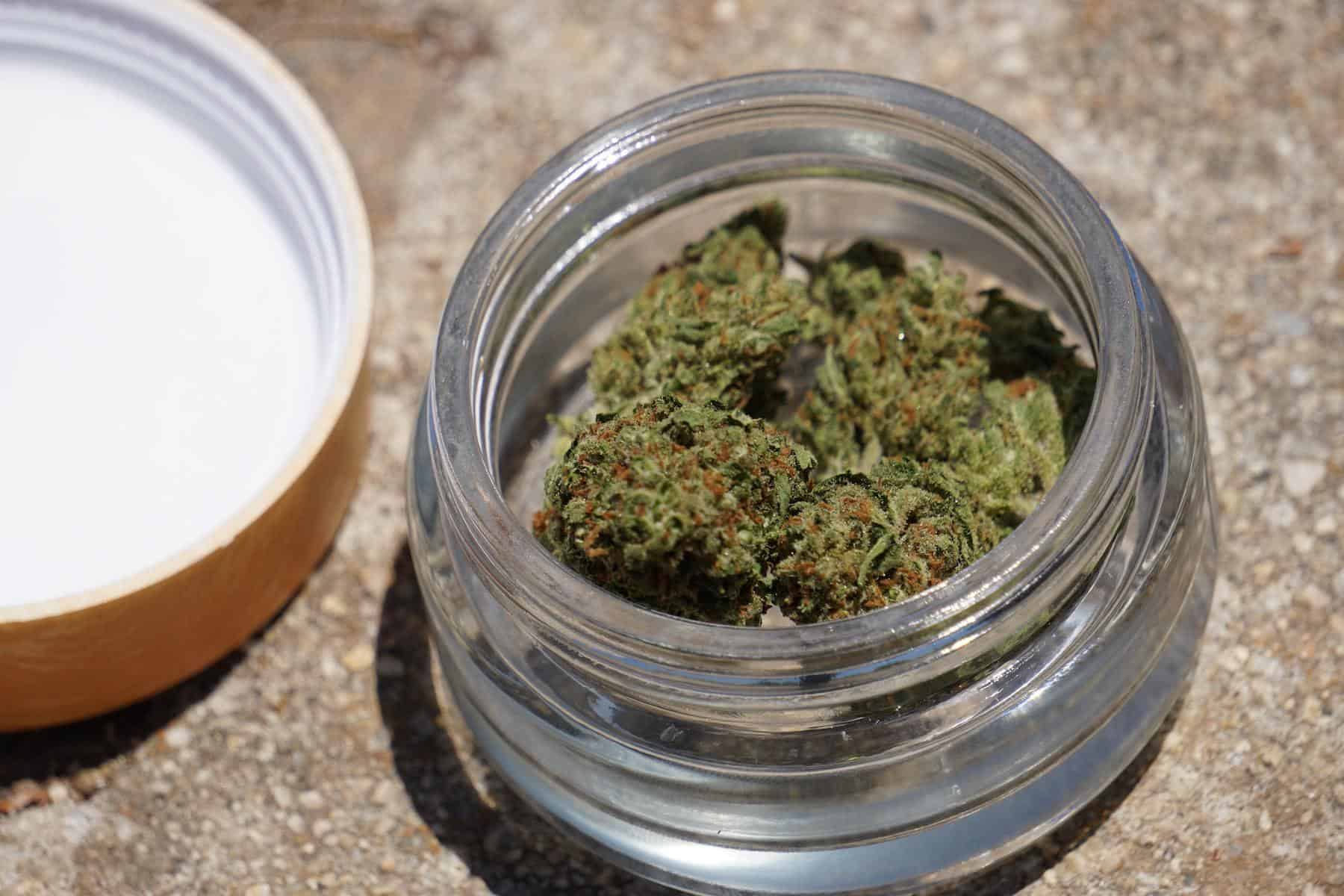 Are Rights of Cannabis Patients Protected?

Cannabis patients in several states are happy about the marijuana legalization that has been experienced over the past months and years. Other states that are not yet on board are putting propositions in place for the next rounds of elections.

Medical marijuana is helpful to many people across the United States that have chronic illnesses. They may have tried other traditional medicine and none has worked. Now that many have found solace in medical cannabis, how can the rights of these cannabis patients be protected, especially since a new government has been chosen by the voters and new rules may apply.

For example, the new U.S. Attorney General, Jeff Sessions has different views about marijuana as a whole. So, we cannot trust what he does with the marijuana legislations that were already in place before he was approved at his confirmation hearing.

The voters have spoken, but it is not wise to remain laid back, thinking that the new administration won't reverse the order. It is hard to tell right now what plans they have in place. People have to stay on guard and vigilantly do what it takes to protect their rights by being part of the conversation. This is especially true of cannabis patients.

In the state of Oregon and Washington, it is reported that measures were being taken to almost eliminate cannabis patients from having access to medical marijuana. Governor Jay Inslee of Washington signed a bill to force cannabis patient operated collective gardens to switch to their strictly regulated I-502 adult use program.

Moreover, this program has the highest excise taxes for medical marijuana licensing. Under this law, if a collective garden cannot meet the strict guidelines in a timely manner, it could be forced to close down.

In addition, with the introduction of this new law, Seattle is already planning to shut down fifty four of the ninety nine collective garden retail shops.

The Toggle in Colorado

In the state of Colorado, on the other hand has been effective in implementing Amendment 64, which is less restrictive for cannabis patients, yet curtailing their rights. Before the new law, medical cannabis patient caregivers were allowed to grow in excess of 99 marijuana plants.

Now, they have to join the licensing program and pay all the high taxes and fees with a tracking program of the seeds from each cultivation.

Those who support all of these new rules are saying that it is necessary to give everyone a level playing field. But, is it protecting the rights of cannabis patients? Many who do not support the new changes do not think so.

With these changes, voters have to make their voices heard in the other legalized states as this new government administration may be meeting in secret to ruin the chances for medical cannabis patients. If you want to know more about your rights as a cannabis patient, go to the Cannabis Training University, the leader in cannabis education for more information.