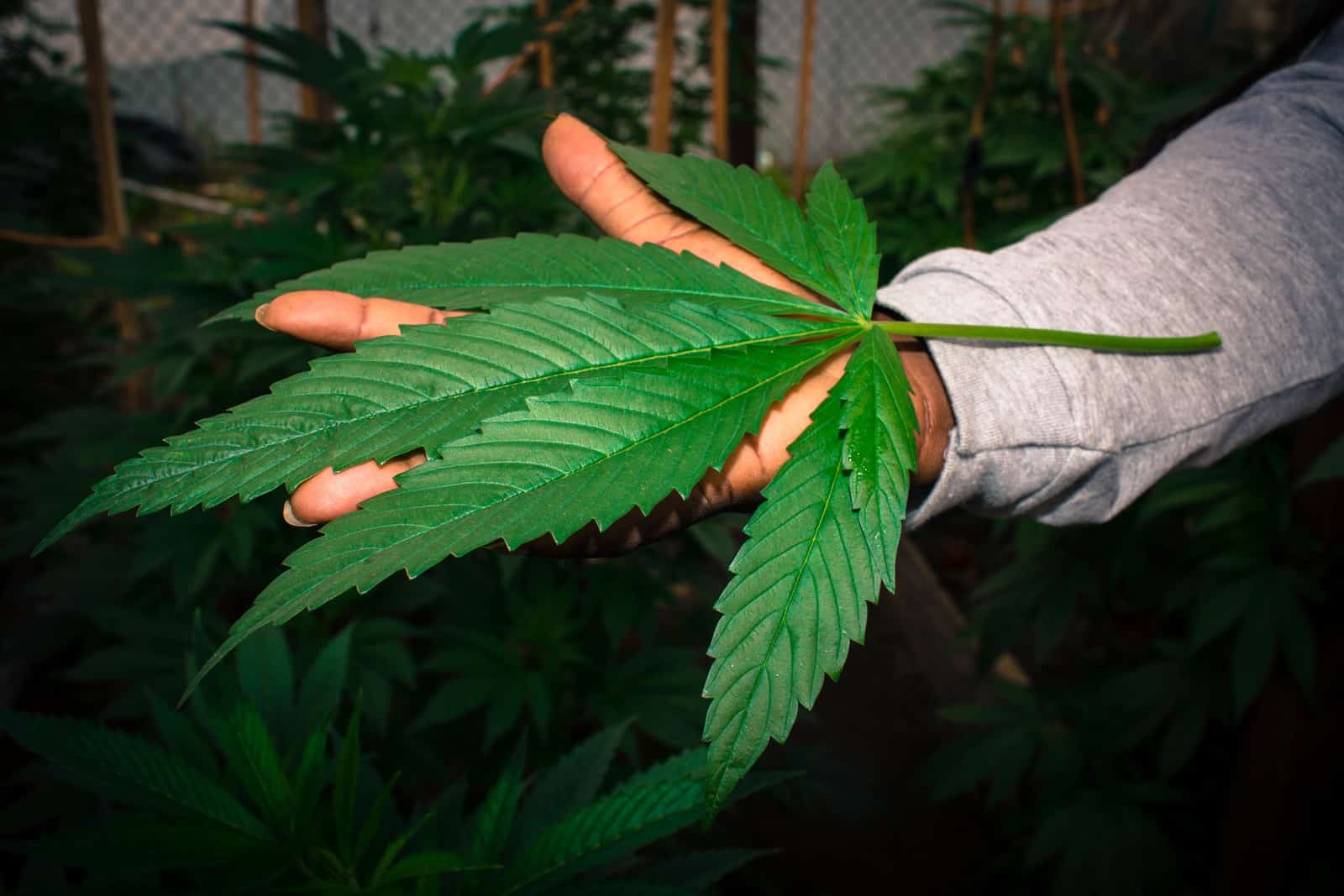 Should the Marijuana Industry Be Unionized?

A union can help fight for worker's interests, especially in such a volatile and uncertain industry that's not legal federally. Let's look at how labor unions benefit marijuana industry workers.

There are many different kinds of jobs in the marijuana industry. Some start from entry level such as the trimmer at a grow operation or the budtender in a local dispensary to the master cannabis grower in a large company. Because there are such a range of skills, pay ranges and other variances, and the industry is still illegal federally, there's more interest in unionizing cannabis workers.

Unionized workers have a collective voice in:

Decline in Number of Unions

Labor unions have been on a steady decline since the early 1980s. Many are hoping that changes with the growth of the marijuana industry. There are different reasons for the decline, but it is possible that the industry growth might give labor unions a boost in their membership. Labor unions charge a membership fee to members who want to feel represented in the workplace. With the decline of union membership, the objective is to look for growing industries such as the marijuana industry to help employees carry out negotiations with employers.