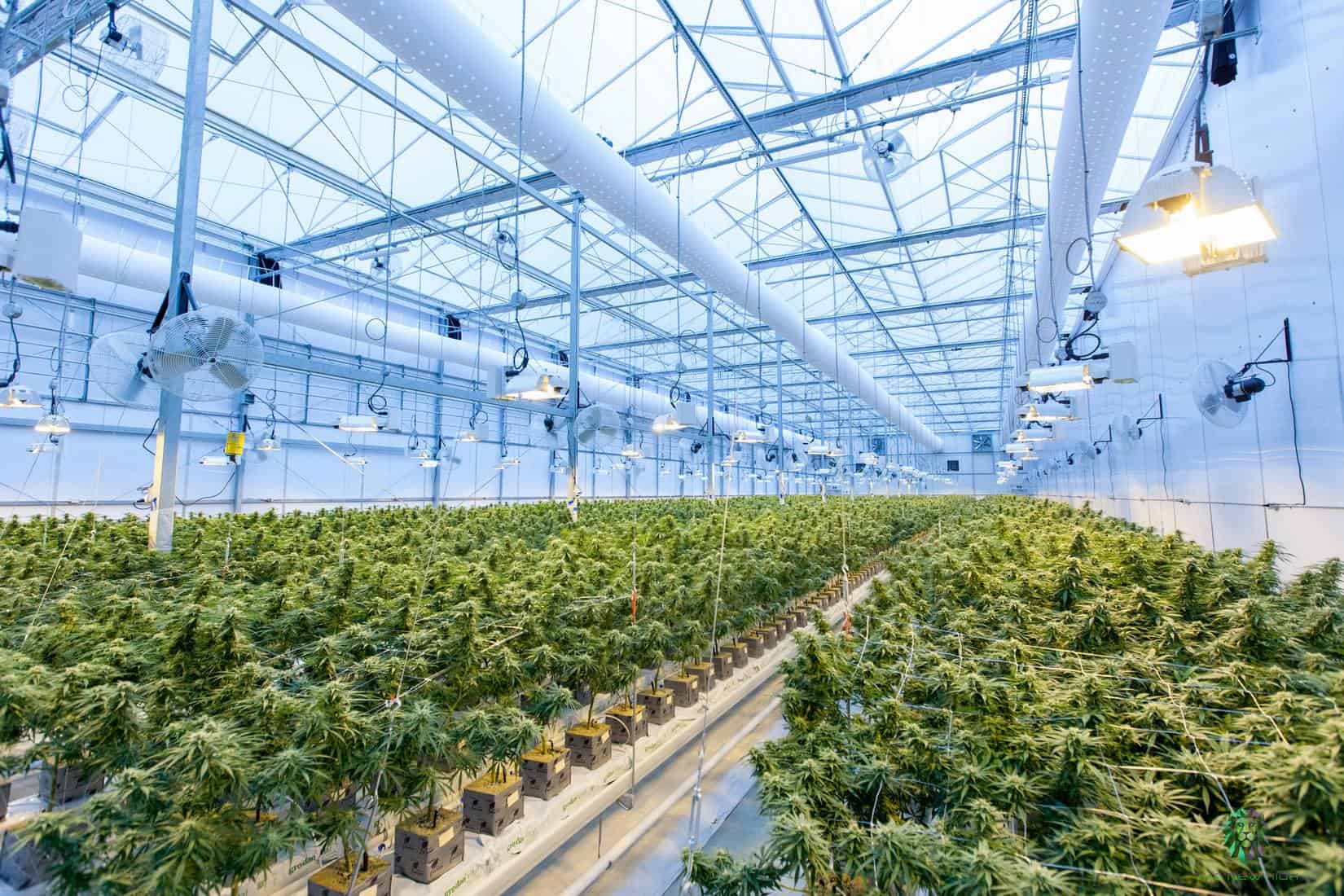 Should You Buy Aphria Stock?

Should You Buy Aphria Stock?

Should you buy Aphria stock? Ontario-based Aphria is one of the biggest weed companies by market value. Like many other brands, it’s not been immune to the COVID-19 crisis. Despite the pandemic woes, it's seen strong sales in medical and adult-use markets. Our article covers the pros and cons of buying this popular pot stock.

Before we get into the company overview, let’s discuss its stock risks. In 2018, it overinvested in the acquisition of LATAM Holdings. An independent investigation concluded that the deal was a way for board members to get more money. The conflict of interest led Aphria’s former CEO, Vic Neufeld, to resign. New leadership is set to get the company back on the right track.

As a result of its mismanagement, Aphria suffered a $50 million non-cash (CAD) impairment charge. After this, many investors chose to dump their stocks. Ever since then, the company’s current and future investors have been wary. Aphria is slowly coming back from its tarnished reputation with a vengeance. Is now the right time to invest?

Aphria has a clear strategy for growing its market share across Canada. It’s created a strong portfolio of curated brands and segments. It's built a large distribution network in every province. Aphria has gained this through partnerships with Shoppers Drug Mart and Great Northern Distributors.

Aphria’s state-of-the-art facilities are located in Leamington, ON, Duncan, BC, and Brampton, ON. They help maintain its high and consistent throughput. Its Lemington facility is EU GMP certified for bulk product.

Germany is one of the most valued weed markets in the world. With over twice the Canadian population, it's expected to be a leader in weed. GMP-certified facilities in Canada produce bulk products for export. Its facilities in Germany and Malta cover its storage, distribution, cultivation, and processing needs.

Aphria runs operations in Colombia, Argentina, and Paraguay. Its Colombian growing license through Colcanna helps them meet the country's demand for weed. Its partnership with the Colombian Medical Federation makes them a leader in this growing market.

In Argentina, Aphria owns ABP S.A, a pharmaceutical import and distribution company. ABP is allowed to deliver medical pot for patients with refractory epilepsy. Its partnership with Hospital Garrahan has led to positive clinical results with Aphria products. In Paraguay, it has an exclusive supply agreement with Insumos Medicos to provide medical weed.

Aphria completed its fourth-quarter earnings for the fiscal year 2020 at the end of May. Investors weren’t too happy with the results. The company reported a net loss of 98.8 million Canadian dollars. Compare that to its net income of 15 million in the previous year’s quarter. As a result, some investors sold their shares, but was it too premature?

Is Aphria Stock a Buy?

Cannabis 2.0 in Canada brought edibles and concentrates to the market. Aphria has set itself up to be a leader in the derivative market. It's currently the number one seller in the vape segment in Ontario, Canada’s biggest province. It plans to launch more than 25 new vape products in the fiscal year 2021. That's sure to win it vape fans across Canada.

Aphria has earned the highest gross revenue in the vape segment during the fourth quarter. It controls about 29 percent of the country's vape market share. Plus, its operations in Germany give it a strong foothold in Europe. Its European partner, CC Pharma, earned over 97 million Canadian dollars in the last reported quarter.

Compared to its main competitors, Canopy Growth and Cronos Group, Aphria consistently brings in higher net sales. For penny stock investors, Aphria is a no-brainer. Its stock is much cheaper than its competitors. If you want to get its stock for relatively cheap, now’s the time.

The company remains a risky stock to handle for many investors. Despite its growing pains, it improved its leadership with CEO Irwin Simon. For now, Aphria is focused on cementing its stake in Canada. Others are rushing to expand at an unsustainable rate. Aphria’s moves are exciting. It’s up to investors if they want to jump along for the bumpy rid