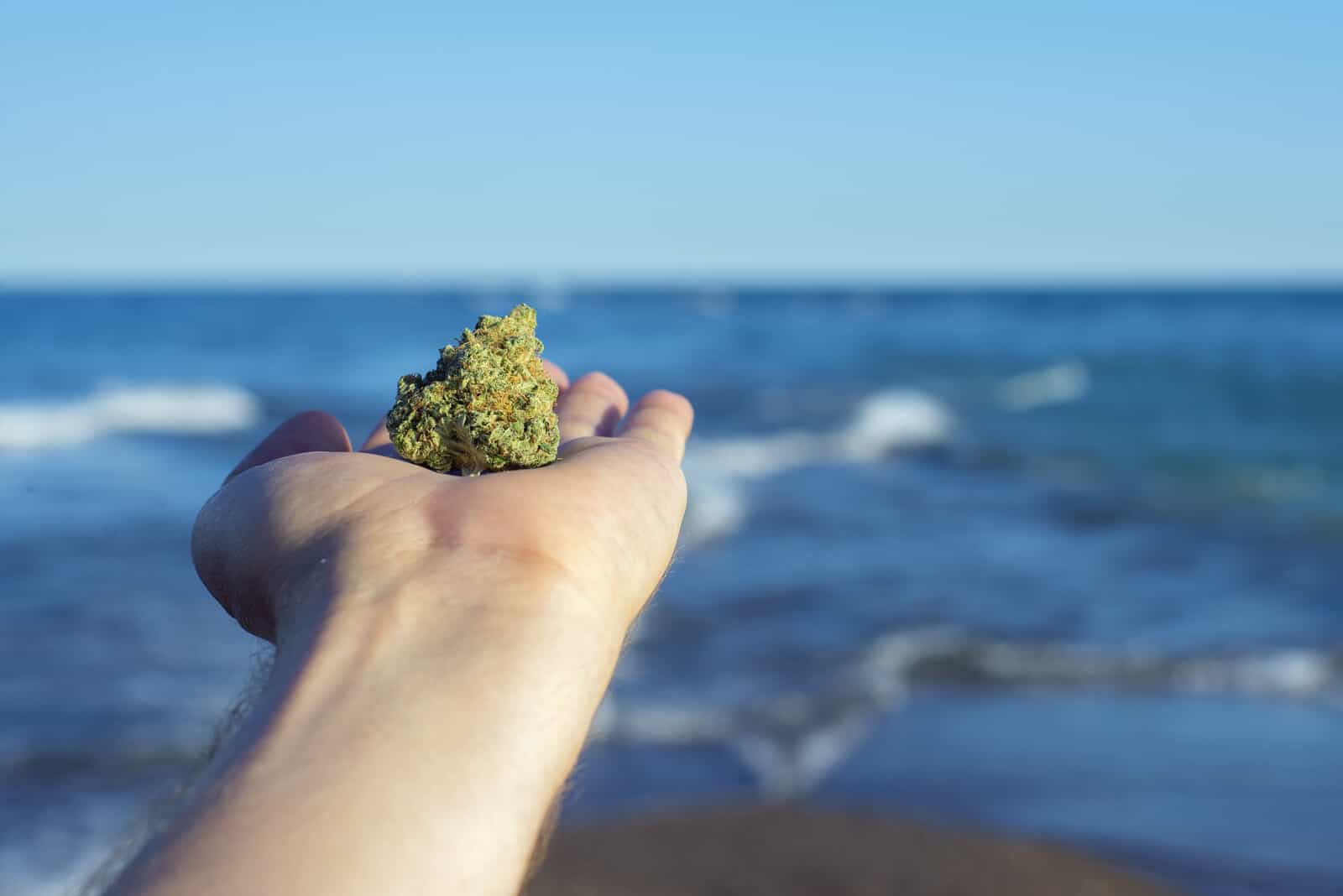 The Present and Future Hopes For the Cannabis Industry

As 2018 came to a close and we look back at it, we would have been able to say that cannabis has had a progressive run. From the passing of the federal marijuana legalization that took place in Canada on October 17, 2018 to the Farm Bill that was initiated towards the end of the year, it is safe to say that the marijuana industry enjoyed success. In the midterm elections in November 2018, four states legalized both recreational and medical cannabis; not to mention the marijuana stock volatility along the way.

With all of this being said, we can confidently say that the best is yet to come, but we still have to be a little conservative since we don't know what the current administration will do. However, there is much progress being made. Right now, the marijuana industry has planted its fangs into various areas that include commerce, policy and science. Let's look at these three areas to see what marijuana industry has predicted in terms of the trends to expect in the future.

Many experts believe that the momentum in the marijuana industry is already here for 2019. We don't have to wait too long to see speed gather. In fact, the prediction is that there will be a number of changes legislatively; some of which may include easing banking regulations, more investors diving in to the removing unfair tax provisions. Many politicians are finally becoming aware of the benefits of cannabis and hemp and are ready to take a look at the marijuana industry so it can be treated as other industries are as it relates to policy. It is evident that by obstructing the growth of marijuana, the country is hurting economically and financially. Many believe that 2019 will come with regulatory and legislative changes that we have never seen or experienced before.

The first to consider legalization for 2019 is predicted to be the state of New Jersey. The Governor and his legislative branch have already introduced a bill to legalize recreational marijuana. We don't know where it will go, but many are optimistic. The idea is to create a retail market for recreational marijuana. There may be more cannabis grow facilities and dispensaries in states where marijuana has been legalized such as Michigan and Massachusetts. In Massachusetts, there were two recreational dispensaries opened and Michigan does not yet have one, but this will hopefully be a reality soon. By the end of 2019, Curaleaf is a company that is set to expand its business nationwide to include more than 60 retail stores in ten states across the United States. Right now, the company has 34 marijuana dispensaries. The changes will be good for the marijuana industry.

In the early months of 2019, the Farm Bill was signed and for that reason, people will have a much clearer regulatory oversight for cannabinoids and cannabis according to the Food and Drug Administration. It means that the FDA will encourage the research of cannabinoids and product development. The marijuana industry will see much activity as investors will come pouring in to spend money on the research of cannabis as a means of therapeutic treatment.

As consumers become more educated about marijuana, they are making demands for high quality products and a heightened retail experience. Many of them will continue to be proactive in looking for brands that will engage them. Most of them will not want to tolerate outdated marijuana regulations and laws and some will become advocates; working with the local government to propel national legalization of marijuana.

Learn more about the marijuana industry by visiting the Cannabis Training University.