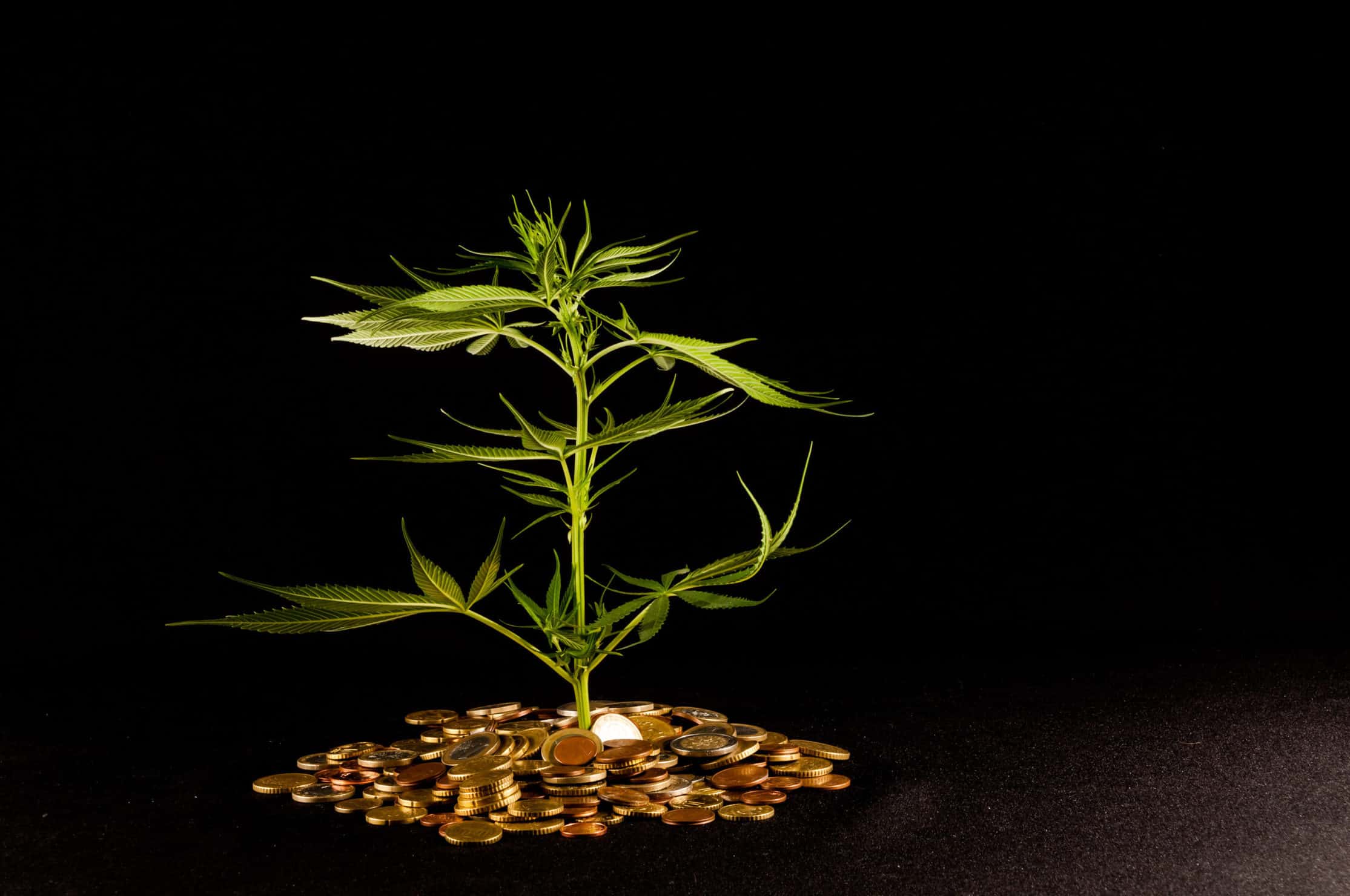 The Tobacco Industry Is Entering the Cannabis Market

Altria has recently announced its intention of embarking into the cannabis market. Don't know anything about Altria? Well, let us explain. We are sure you have heard about Marlboro, haven't you? Altria is the company that creates Marlboro cigarettes and now they want to make cannabis cigarettes and take to the market. But first, the company bought forty-five percent of stakes in Cronos Holdings.

This cost the company about $1.8 billion in US dollars. This business deal gives Altria the option to buy an extra ten percent in the future. As soon as Cronos Holdings confirmed that they were having a discussion with Altria, stocks went up twenty-eight percent.

It was certainly obvious that at some point in time, Altria would make the move to join other businesses in the cannabis market. However, no other cigarette company has made the leap yet. So, Altria would be the first to do so. The company was forced to make a move as people turned to alternative ways of smoking other than cigarettes. First, e-cigarettes came onto the market and then vaporizers and vape pens. In fact, Altria is also negotiating with JUUL Labs for a stake of their consumers who purchase vaporizers. Altria could rely on the traditional forms of smoking to raise some good cash because a lot of people still smoke cigarettes. However, the cannabis market holds more profit and so that is one of the reasons why Altria wants to diversify their product inventory.

By entering into the cannabis or cannabis market, Altria is getting in sooner than most cigarette companies. In fact, this move can allow Altria to take most of the market share and be positioned in newer markets as they become available or opened. Most Master of Marijuanas believe that this strategic move on the part of Altria is logical and proactive and it will work well with the company's experience and product lines. For the investors that Altria has summoned to its calling, it is quite an exciting opportunity to be a part of this since the combined growth and high dividends will be enjoyed by all involved. It is obvious that Altria was not able to ignore the potential for much longer. In fact, it was certainly inevitable.

The question now is why Altria chose to have a partnership with Cronos Group. It is safe to guess that Cronos Group is among some of Canada's big players in the cannabis market. The largest Canadian player in the cannabis market is Canopy Growth. This company owns about thirty eight percent of stakes in Constellation Brands with future option to increase ownership to fifty one percent. Cronos Group was better matched for Atria, its market structure and style. Moreover, Cronos Group is more into developing innovative brands and products and at the same placing emphasis on R&D and distribution instead of growing supply as Canopy Growth does.

Most investors like Altria, Canopy Growth and Cronos Group place more emphasis on metrics that won't matter in the market's future. The emphasis is more on the amount of cannabis a company is able to produce and in the long term, most companies will not be producers of their own cannabis; much like only a few cigarette companies are producers of their own tobacco. Cronos Group has put in a lot of work in becoming leaders in the medical cannabis industry and market. The medical cannabis space is closer at moving towards global legalization. Partnering with Altria means that Cronos Group will have access to the company's manufacturing, design, distribution and marketing capabilities. And in this partnership, Cronos Group has more leadership position in helping to develop the global cannabis market, but specifically for medical cannabis use.

Want to learn more about cannabis laws? Looking to start a legal cannabis business? Trying to find a marijuana job and get out of your boring career? Enroll today at the premier cannabis education destination and begin your new and exciting marijuana career today!