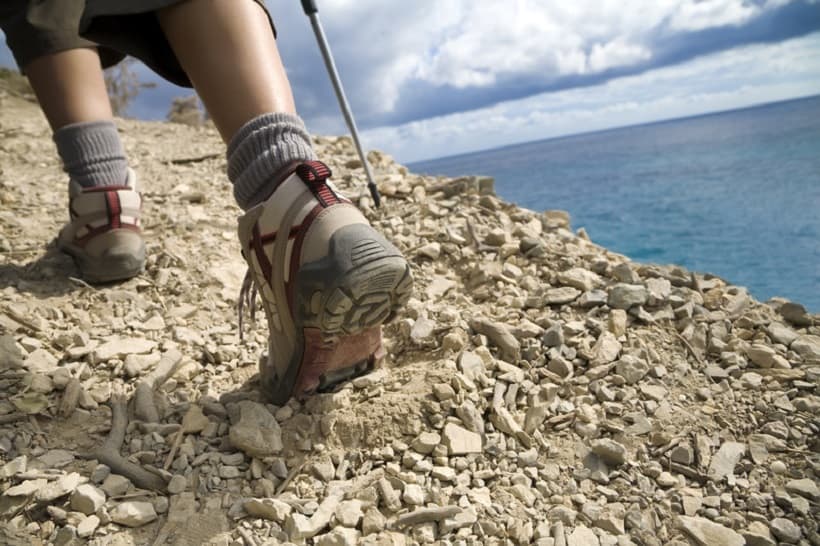 Tips For Marijuana Consumption When Hiking

When you are hiking, it is a great time to enjoy the outdoors, but what about having a natural companion to take with you on your trip? Yes, marijuana consumption is something that many recreational users enjoy, especially those who love to hike.

There is just something great about inhaling weed and breathing in the aroma while doing the same thing with the fresh mountain air. It is like an expected connection between the two. However, before you think about marijuana consumption while hiking, learn more about what to expect in the great outdoors. There are some things you'll want to keep in mind while you are outdoors as many hikers with the attraction for marijuana use will tell you. To have a positive outdoor experience in such case, it is best to know what you are dealing with here.

Be Safe and Respectful

Safety is essential when you are going outdoors whether your trip involves marijuana consumption or not, if you want to have a good experience.

Etiquette is also important and so you should make sure that you display both while on the hiking trail. This means that you should respect other people on the trail, especially, if they don't smoke weed like you do. It's not that you are keeping your habit a secret, but understanding that you are not the only one on the trial. You would handle this in the same way you would if you were smoking cigarettes.

Remember that hiking trails are also used by kids and families. You shouldn't leave any trace of your marijuana consumption on the trail. So, instead of tossing your ‘roach‘ (finished joint) in the grass, store it away in your backpack after you have put out the fire and then throw it out in a trash can later. Just like cigarette butts, no one wants to see marijuana roaches on the side of the trail. In other words, do not litter the trail nor leave other people feeling insecure about using the trail. Instead make sure you are conscious of your marijuana consumption and that you are extra careful you don't start a fire.

A marijuana roach might seem like nothing to you, but if you tossed it in a dry area, it could start a huge fire. This is against the law and it could end up being devastating to those who live in nearby areas.

Bring a lot of water with you because you never know if you will experience an emergency or not. In fact, marijuana consumption could result in dry mouth and eventually dehydration. So pack a lot of drinking water. In addition, just being outdoors in the hot sun will call for a lot of water.

It is best to know the route where you will be going. While some hiking trails are easy to maneuver, there are others that aren't. Bring a map with you so that you can remain on the right track and be able to navigate your way to and from. It wouldn't be unusual to bring a GPS system with you too. While walking, you should pay attention to specific signs and landmarks.

Know the policies of the national park or recreational park so that you don't go against such policies. You don't want to be caught doing something you shouldn't be doing or you might have to pay a fine for your actions.

If you are going to indulge in marijuana consumption, be sure to do so discreetly and not in front of other hikers. It would be more ideal to bring edibles with you instead of a joint. If you do want to smoke a joint, be sure it is already made beforehand so you don't have to be rolling it while on the trail.