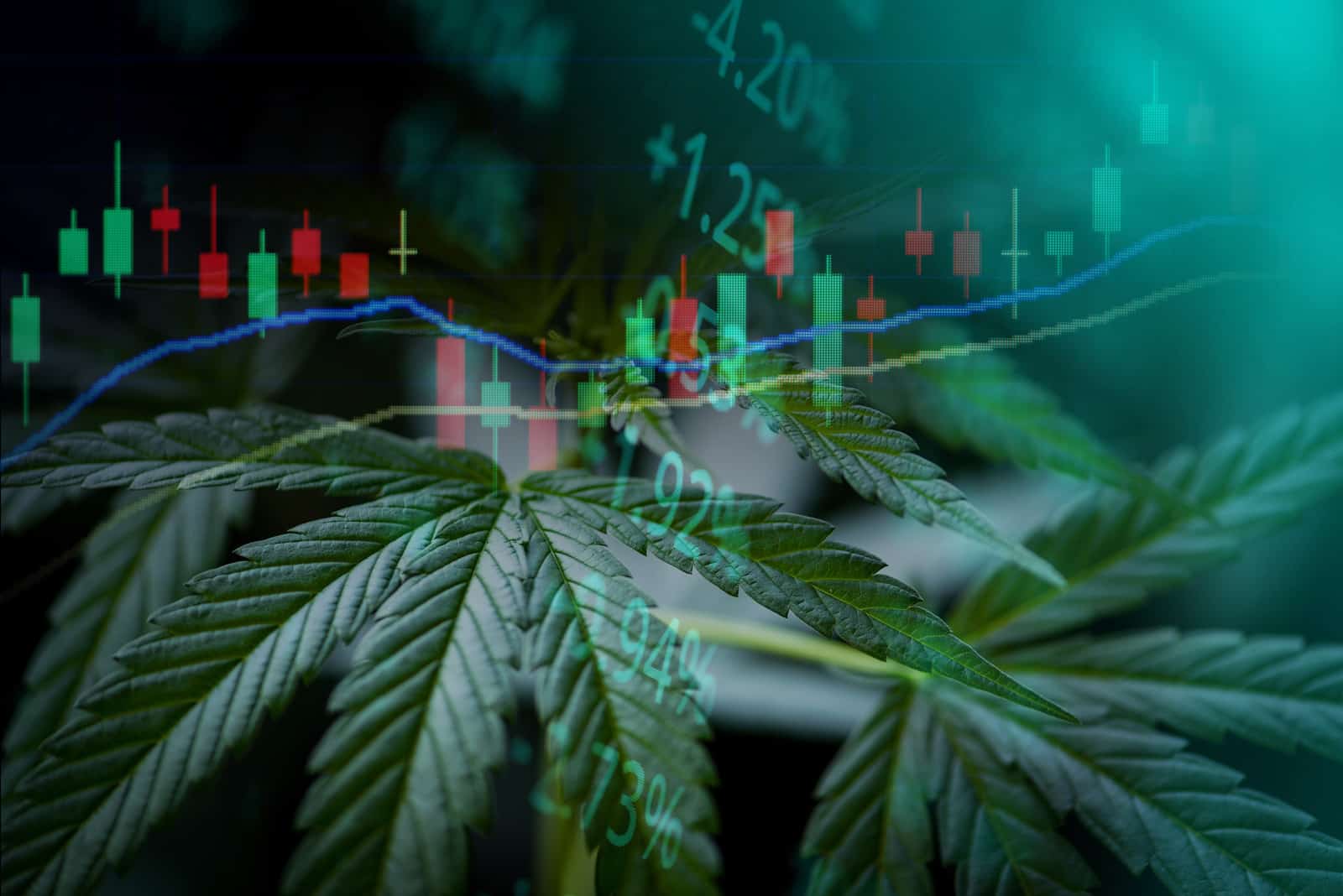 Top Cannabis Stocks for May 2021

If you're looking for the top cannabis stocks for May 2021, you have come to the right place. Spring is a time for new beginnings and renewal so why not get in the spirit of growth and invest in promising cannabis stocks? Here are the top pot stocks to consider.

Among the top-ranking multi-state operators (MSOs), Ayr Wellness is one of the best buys right now. While not in penny stock territory, it is still considerably cheap (relative to its expected sales) compared to other MSO stocks. And, it has plenty of growth potential.

In fact, Ayr Wellness just opened its 50th dispensary in the country. It has plans to open 10 more retail locations by 2021. Its dispensaries can be found in Nevada, Massachusetts, and Arizona, all of which have promising adult-use markets.

In addition, Ayr Wellness expects to stake its claim in New Jersey after its pending acquisition of Garden State dispensary closes. Overall, Ayr Wellness’s expected revenue in 2022 may reach $725 million. Expect its share price to nearly double if things keep going this well.

If you want to bet big on the industry’s key players, then you should definitely consider Cresco Labs, another major MSO. Its share price is around 3.7 times its expected sales.

One of the most exciting developments in the industry is New York's recently legal cannabis market. Cresco Labs is just one of a few companies ready to make big moves in the state. As one of 10 operators licensed for vertical operations in the state, it currently has 4 Sunnyside retail locations in New York.

In addition, Cresco Labs has propelled itself toward the front of the pack with smart acquisitions. In early 2020, its acquisition of Origin House cemented its status as a top cannabis wholesaler. In April 2021, its acquisition of Blooma Wellness closed, giving it a major advantage in the Florida medical marijuana market.

Cresco Labs also plans to buy Cultivate in Massachusetts to jump-start its entrance into the state’s market with one of its top dispensaries.

Planet 13 Holdings isn't focused on fast growth. Instead, it has created a unique dispensary experience. Its Las Vegas Strip SuperStore offers an interactive and one-of-a-kind retail experience featuring interactive displays and tons of hi-tech gadgetry to keep you in awe.

During the start of COVID-19, Planet 13’s Las Vegas SuperStore suffered a bit of a downturn understandably. As in-store retail sales slowed down, it quickly pivoted to cannabis delivery to prevent a complete downturn.

Despite its rocky road last year, in March 2021, it had its best sales ever. As the country continues to work toward herd immunity, retail sales are set to reach new heights once people start to become more confident in shopping in-store.

In addition, Planet 13 is attempting to replicate its megastore experience in Santa Ana, California in the summer of 2021. By setting up shop in the largest cannabis market in the world, Planet 13 is hoping to take advantage of the state’s tourism market and bring a new kind of experience for cannabis users.

Auxly Cannabis Group Inc is a promising consumer packaged goods company based in Canada. Its main focus, so far, has been on edibles and vapes, which became legal a year after cannabis flower was legalized in Canada. Most companies focused on flower products to begin.

However, Auxly’s focus on cannabis 2.0 products has paid off. At the beginning of 2021, it announced that it had a major portion of the market share in 2020 in the edibles and vapes segment in Canada.

Now, Auxly intends to move into the dried flower market to help diversify its business operations. If its flower sales look anything like its edibles and vape sales, you can expect its stock to perform exceptionally well in the near future.

In late April 2021, the company's stock moved from the smaller TSX Venture Exchange into the nation's main stock exchange, the TSX. Its share prices trade at seven times its revenue, a considerably better deal than other major players such as Cronos and Canopy Growth.

Beyond the U.S. and Canadian cannabis markets, there's plenty of promise in international markets. Case in point, IM Cannabis is a small but promising cannabis investment. In March 2021, it moved into the NASDAQ.

As an Israeli-based company, it has plenty of potential for expansion in Europe and beyond. In its home country, it has plenty of room for growth now that the Justice Minister announced that a new law would permit authorized stores to sell cannabis in the near future.

In 2020, the company acquired Trichome Financial, which has helped them gain enough funding for additional acquisitions. Trichome is very experienced with mergers and acquisitions and has plans to enter the North American market.

New York-based Clever Leaves is an underdog in the cannabis market. It has invested in North America, South America, and Europe. In South America, it has a 1.8 million square foot greenhouse in Columbia, which has helped lower its production and labor costs, as well as have a wider cultivation footprint than other major competitors in the country.

Cannabis Training University’s marijuana industry blog can help you stay informed about the industry's latest moves. In addition, our online marijuana training program gives you a complete understanding of every part of the industry from cultivation to retail sales and more.

Enroll in CTU today and start earning more in your pot stocks tomorrow!