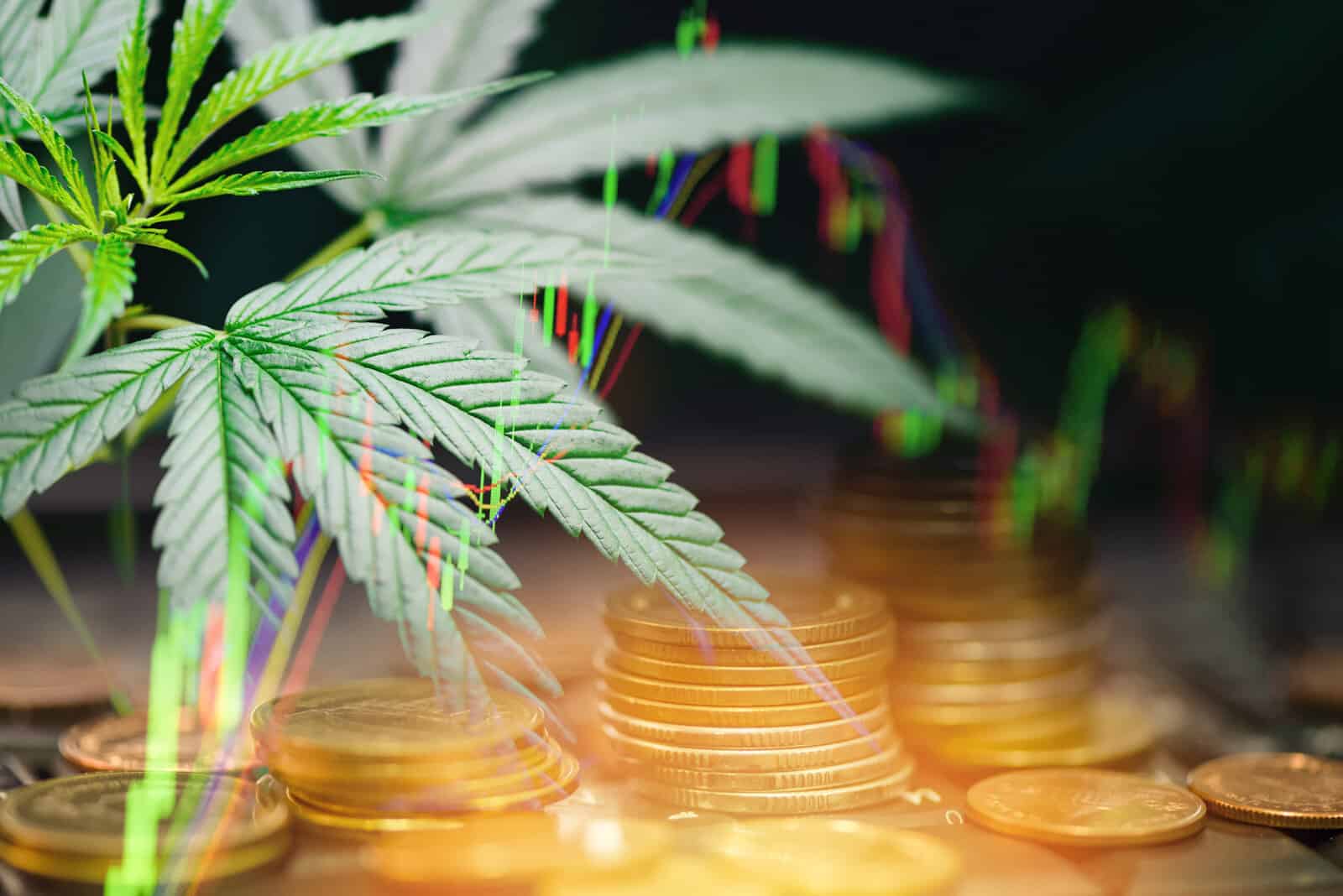 Our list of the top cannabis stocks for November 2020 are expected to keep making big gains. A Democrat win in the U.S. election will set the industry on the fast track toward legalization.

Ever since Senator Kamala Harris stated “we will decriminalize marijuana” during her debate with Vice President Mike Pence, weed stocks have been soaring. While the road is still far for legal weed, it could be shorter with a Democrat win.

Here are the top pot stocks to watch out for this election month.

Trulieve has been a favorite among pot investors. And for good reason. This multi-state operator’s stock is likely to soar regardless of who wins the election. That's not a bad place to be. Of course, not everything is rainbows and unicorns. Trulieve’s betting big on the Florida market. In fact, 64 of the company’s 66 active pot shops are located in the Sunshine State. This could prove to be a double-edged sword for the company.

As competition heats up in Florida, the company will have to push hard in its four other markets. Plus, if the state legalizes weed in 2022, the adult-use market could cannibalize the medical program, as it has done in many other states.

Trulieve’s market dominance in Florida could also propel it to major growth if it plays its cards right. The company holds about half of the state’s medical pot market share. The state is projected to have the third-highest sales ($1.9 billion) by 2024. Trulieve is truly in an enviable position.

Cresco Labs has a big advantage of being based in Illinois. The state’s new pot market has topped $431 million in sales so far. The company runs 9 stores in this thriving market. It’s also betting big in other big markets such as Ohio, Pennsylvania, and Maryland. Overall, the company runs 19 pot shops in 9 states. Cresco‘s brands include Reserve, Good News, High Supply, and Remedi.

Green Thumb Industries (GTI) is another key multi-state operator in 12 states, including Illinois. In the Land of Lincoln, GTI has 8 of its 49 stores. Its pot store chains include Rise and Essence shops. GTI’s brands include Rhythm, Dr. Solomon’s, and Dogwalkers. GTI has a diverse portfolio of retail and consumer product brands to keep its pot stock high.

TerrAscend delivered impressive gains in October. This was due to its growing facility expansion in San Francisco. The move increased its production capacity by 500%. A move this big in the world’s largest weed market could be a boost for the company. After a rocky start at the beginning of the year, the company’s shares are up more than 190% year to date. Strong sales are expected to continue for the company.

Canadian-based Canopy Growth saw big growth in share prices last month. Recently, it announced plans to release a THC-infused drink in the U.S. The company’s BioSteel Sports Nutrition subsidiary has also seen huge growth. Exclusive partnerships with distributors and the Dallas Mavericks basketball team put it in a good place for the future.

Curaleaf’s multi-state operation is seeing huge gains. Recently, its stocks have been taking off. It just acquired Alternative Therapies Group in Massachusetts and opened new stores in Florida. A large retail footprint is key to competing with other large MSOs. Overall, the company runs 95 stores in 23 states. It also runs 22 grow sites and over 30 processing sites.

When other Canadian producers have been struggling to achieve profitability, Aphria has seen strong sales growth. The company has focused on its home turf but has also staked its claim in Europe, South America, Africa, and Oceania. The company plans to release more derivative products to ride the Cannabis 2.0 wave and increase sales.

Aurora has struggled over the last few years. However, the company has raised a lot of money. Hopeful investors believe its sinking stock share is ready to make a turnaround soon. How does the company intend to increase profits? It is set to focus on its premium brands, Whistler and San Rafael ‘71. Layoffs and shutdowns are an attempt to steer the ship on the right path, but will it be enough?

Harvest Health & Recreation Inc. is an Arizona-based multi-state operator. The state is predicted to pass adult-use pot laws during the election. If this happens, the company’s vertically-integrated business is set to grow exponentially in the state. It's also been expanding in Pennsylvania, another major market in the country.

For a complete rundown of how to invest in pot stocks, enroll in one of CTU’s online cannabis training programs. We offer programs on how to open a cannabis business, cannabis cooking, cannabis growing, budtender and much more.