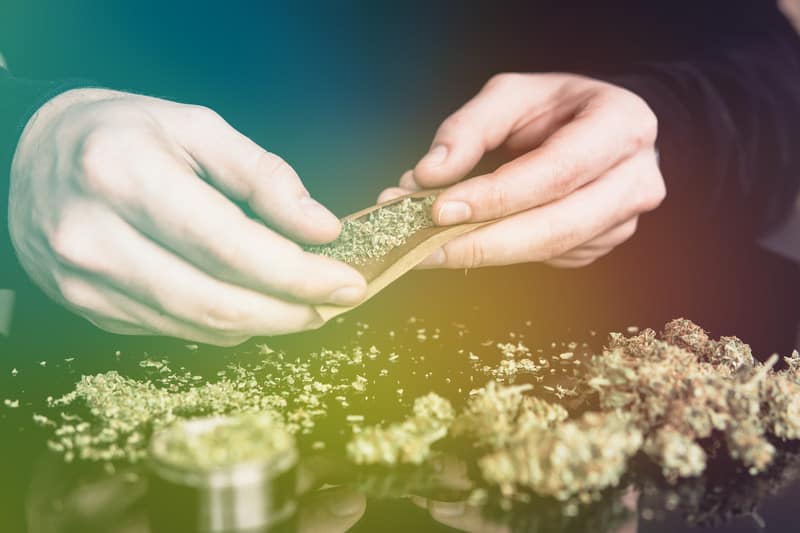 Why Democratic Control Is A Win For The Cannabis Industry

Vice President Kamala Harris and Rep. Jerrold Nadler brought the MORE Act to the table in July 2019. This legislation applies the Controlled Substance Act in describing marijuana and removes the criminal punishments for anyone caught possessing, distributing, or manufacturing in the federal State.

This Act contributes more to the cannabis industry's legitimacy. It federally legalizes cannabis by ensuring it doesn't appear under the Controlled Substance Act.

Yes, this Act comes with several marijuana implications, but the first bill never accessed the Senate floor.  The bill died when the Congress session came to an end on January 3, 2020, with the Democratic remaining to be the only hope to pass it.

Cannabis remained to be a highly contested subject within the Georgia senatorial race. Kelly Loeffler, the Republican Senator, never supported Marijuana legalization and always criticized the MORE Act passing in public. Luckily, Rev.Raphael Warnock, the Democratic Senator, has discussed the War on Drugs failures in public, and he supports Marijuana legalization.

Senator David Perdue doesn't have confidence in recreational legalization, but he reinforces Medical Marijuana. However, Perdue's decision is not as right as that of Jon Ossoff, a Democratic opponent. Ossoff discussed why he backs cannabis legalization and even made a further step of Marijuana legalization to Georgia youth voters through TikTok.

Does A Democrat Controlled-Congress Open The Doors For Marijuana Legalization?

The Democratic Controlled Congress is likely to support the MORE Act if the Senate introduces it to the floor and goes through the House of Representatives. Even if the bill gets a tie, Kamala Harris (Vice President) can vote yes and forward the ‘bill' onto President Joe Biden's desk.

Joe Biden might lack much information about marijuana, but he can sign the bill into law to avoid working against the Democratic party.

Yes, it can take months before the Democratic Controlled Congress makes any steps on federal cannabis legalization, but the number of states legalizing weed will keep growing.

Georgia's senate run-off election results can be a clear indication that it can enter the American States that have made weed legal or the ones making steps towards cannabis legalization in 2021.

For now, expect the Democratic-Controlled Congress to focus more on COVID-19 relief and not national marijuana legalization. Therefore, it's up to each State to table legislation to make adult-use marijuana legal.

The South Dakota electors took an unprecedented step and approved medical cannabis and adult-use marijuana in their State. Other states like Virginia, New York, and Pennsylvania will likely table cannabis legalization this year.

States like Ohio, Connecticut, and Delaware will have to evaluate political headwinds but don't get surprised if they approve cannabis legalization this year.

In January 2021, Andrew Cuomo, the New York Governor, issued his plans to make adult-use marijuana legal in his State. The Governor came up with this plan to create the much-needed income and directly back the people and communities that have suffered a significant impact for decades because of cannabis prohibition.

More About The Cannabis Legal State

Today, over 235,000,000 American residents reside in a state that has legalized cannabis in a particular form.

States will keep receiving tax benefits associated with cannabis legalization. Washington is one of the states that have legalized marijuana and recorded taxes of up to 37% on cannabis sales. Illinois is the State that has registered the lowest taxes of 7% on marijuana sales.

However, the marijuana industries will continue struggling to increase capital until the federal level decides to legalize cannabis.

The Future Of Marijuana After Georgia Senatorial Race

The United States economy stands far away from its pre-pandemic measures, and there is a probability for it to remain the same for some time.

By taxing products, like adult-use marijuana on the federal level, the government can either invest incomes from marijuana sales to other projects or cut the amount they tax other avenues.