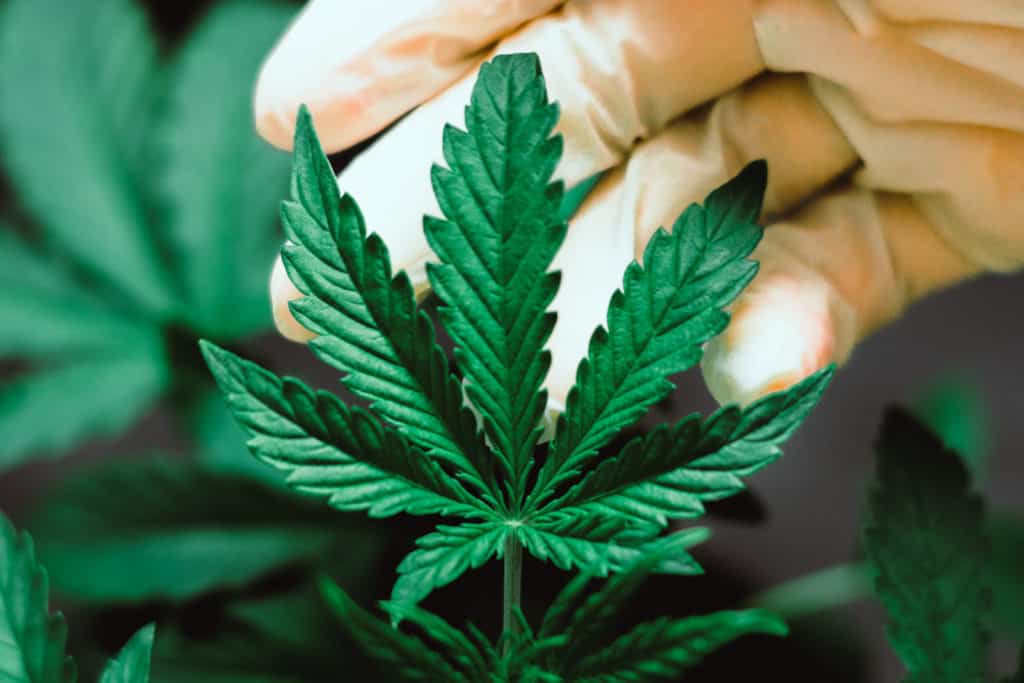 The cannabis market grew in leaps and bounds in 2017. In fact, it went up to thirty three percent. In 2018, it went as much as 45 percent. With that being said, the industry is really taking off and the full legalization of marijuana in Canada late last year put the cannabis industry in contention with other industries. With such a thriving marijuana industry, there is no wonder that many people are looking to change careers and get involved with new investment opportunities. For this reason, many of these same people are looking to acquire formal education or cannabis certification to compete in the industry. Is that necessary, though?

Well, if you want to compete, getting the right training and education won’t hurt. In fact, it will be quite beneficial to do so. There are various cannabis certification programs that you can sign up for and many of them are online for various amounts of money. The courses are comprehensive and target all facets of the industry including the marijuana laws, process, products, business and more. Many experts believe that the market and industry dictates training and higher education and so it is in the best interest of the career person to consider these things.

For thousands of years, marijuana has been cultivated by human across the globe. The relationship between society and marijuana has been strained due to government regulations, prohibition and criminalization. The black market had a lot to do with this and so in 1970, the U.S. government passed the Controlled Substances Act and it has stuck’ at least for now. However, in the era of modern medicine and science along with the knowledge of cannabis, there has been a difference in how many Americans look at the concept of using marijuana as a means of treating chronic illnesses. In fact, many people have been helped by it.

With this new attraction to marijuana as an alternative medicine, no wonder people are trying to jump onboard to be a part of the phenomenon. However if you are going into the cannabis industry for the first time, then cannabis certification might be necessary. It will give you a competitive edge and more knowledge about the industry at large. In 1996, the state of California legalized medical cannabis and gradually, it entered into a new phase; gathering momentum and getting people more interested. Since 1996, interest has grown because there are more than 30 states within the United States that have legalized medical marijuana.

This means that the discourse has continued to change in the direction of full marijuana legalization in the future as many advocates hope. Canada has done it and so many are looking to the United States to do the same thing as long as we can work out the semantics with the federal government. You can enter the marijuana industry in various ways after receiving cannabis certification. You can become a budtender, manager, caregiver, trimmer, master grower, entrepreneur, transporter, security expert and attorney; just to name a few. In any event, you have to know the laws and regulations that govern the industry. To do so, it is best to obtain cannabis certification where you will learn about all of the laws and regulations.

It is evident that the marijuana industry is getting better and better; offering various types of employments, but you have to be qualified in order to land a career or job in the industry. Cannabis certification is the only way to easily get in because you will be coming prepared. Enroll in the next course for cannabis certification by visiting the Cannabis Training University.