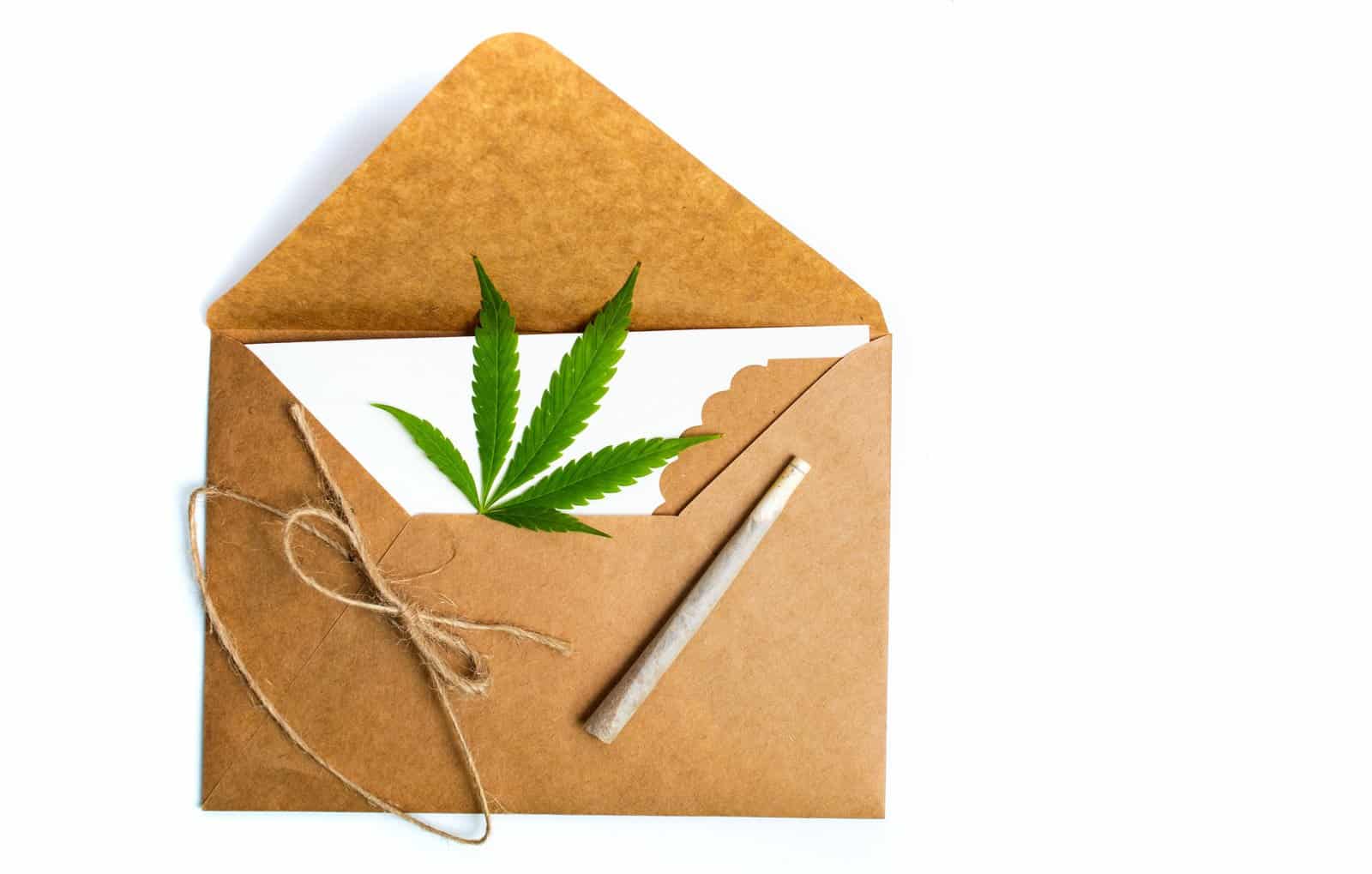 A Look Into Cannabis Home Delivery

Marijuana will be allowed to be delivered in communities that are known to have banned the sale of weed. Of course, there are a few critics; some including law enforcement. Even with the criticism, the marijuana home delivery process will make medical marijuana accessible to so many ailing residents.

Marijuana dispensary owners will have a daunting task getting the weed to the consumers, especially if they have not prepared for it beforehand. On the other hand, the marijuana home delivery regulations might make weed accessible to one set of consumers and not to others. Why? Well, although the state of California has legalized marijuana from 2016, there are several communities that are not benefiting from it since there are hardly any dispensaries opened. As a result, it has been hard for some consumers who use recreational or medical cannabis to have access to related products. Marijuana home delivery will now make it possible for these people to have access to legal marijuana. However, the dispensary has to be legally licensed for marijuana home delivery.

After the consumer takes a look at the product menu offered by a particular participating cannabis dispensary, the consumer will order online or on the phone. As soon as the cannabis delivery driver arrives to deliver the goods, the customer will have to meet the driver outside the home; providing a valid state identification such as a driver's license. Or the customer can show a written recommendation from a physician; in addition paying for the delivered product or products. This makes it easier for the customer, especially when the cannabis dispensary is far away or the customer is too ill to go and get the cannabis product themselves. The marijuana home delivery process is a new thing for some states, but for the state of California, it is now possible to have weed legally delivered to your home.

In the state of New Jersey, legislators are still putting the bill together to legalize weed. Some of the additions would include marijuana home delivery. The final version of the bill will be unveiled as soon as it is fully acceptable to all legislators. The bill has gone through several changes already including the marijuana home delivery. In so doing, the state of New Jersey like California will separate itself from other states. Some of the proposed changes might be removed when the bill is finalized, voted on and signed into law. Other states that have embraced marijuana home delivery also include Oregon and Nevada.

One of the things that have been considered for all states with marijuana home delivery accessibility is the need to log the date, name and time of the delivery person. The weight of the cannabis plant, the strain information and the signature of the customer is going to be essential. For business purposes, the dispensary owner must maintain good accounting records for the delivery fleet. The vehicle make, model, license plate and color are also valuable information that will need to be recorded.

In addition, all vehicle accidents have to be reported to the participating state. The delivery person must have a reliable cell phone to communicate with the dispensary while on the road. The driver must have a GPS device with them. The driver must have a copy of the customer's order, and special ID to show a police officer, if stopped. They also must stick to the required route. Learn more about marijuana home delivery by visiting the Cannabis Training University.