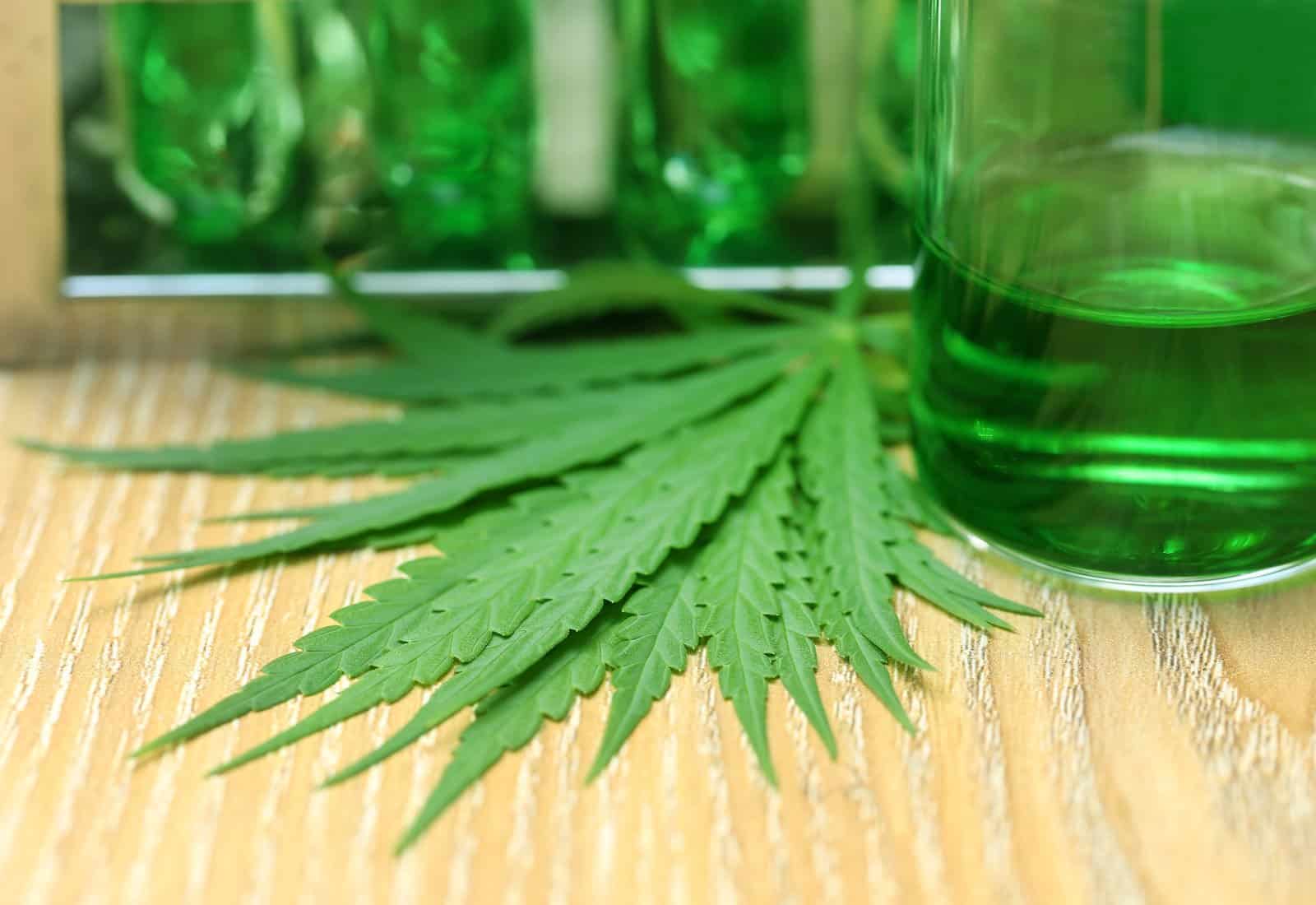 Does cannabis testing sound like something you’d like to learn more about as a possible career? If you explore how to become a cannabis lab technician, you will quickly discover that testing extends far beyond THC levels and how high a given strain will make those who smoke it.

As the cannabis industry continues to come out of the shadows and gain acceptance and approval with the general public, an increasing number of specialty jobs emerge that job seekers may not have considered. Cannabis legalization at the national level seems a foregone conclusion. Until that day comes, each state is essentially an island in a sea of other states, each creating its own set of laws and regulations to govern the industry. One thing common to all state laws is the need for cannabis testing.

Jobs in the research and testing sector are increasing with ongoing legalization. Laws regarding testing and labeling change on a regular basis. It's important to stay up-to-date with cannabis laws so you know where legal jobs will be increasing. A cannabis extraction technician can earn somewhere between $75,000 to$125,000 annually for doing skilled laboratory work depending on location, so it's a lucrative career potentially with the right training.

Are You a Good Fit?

If you appreciate analytics and have a passion for controlled scientific protocol and practices, a job doing cannabis lab testing may be a good career path. Did you do well in science classes as a student and have a proclivity for chemistry, perhaps even earning a degree in biochemistry or a chemistry-related field? Do you enjoy new and emerging technology?

Depending on the state in which you live, cannabis testing may take place in a formal laboratory setting, in a home lab, or as a component of a cultivation or extraction operation. The equipment used is diverse—including portable cannabis testing equipment that will print test-result labels while in the field. Sometimes an objective third-party lab meets the needs of a cannabis company, while at other times internal testing and analysis provides valuable data.

A large cannabis company will want accurate testing results for solvents and cannabis for cannabis products bound for commercial sale, while that same company may have a research and development (R&D) division that want to know the potency for proprietary flower strains. The need for accurate cannabis testing can encompass multiple purposes.

Cannabis companies use lab testing results for a number of reasons. The most common types of testing are for physical and microbial contamination, potency determination, terpene identification and levels, and the presence of residual solvents.

Testing for physical and microbial contamination occurs to test the cleanliness of cannabis and cannabis products—as well as the environments in which they are produced. Packaging must occur in a sterile environment on clean surfaces, so any presence of contaminants indicates shortcomings in processing and/or packaging environments. Testing for microbial contamination is extremely important to ensure cannabis poses no safety risks to consumers. The presence of harmful microbials is usually a result of improper curing and/or packaging processes.

Potency testing determines the levels of cannabinoids present in cannabis. The two cannabinoids most relevant to commercial cannabis—as well as the two required for most cannabis labels—are tetrahydrocannabinol (THC) and cannabidiol (CBD). The THC cannabinoid is the compound responsible for the euphoric high cannabis provides when consumed. CBD has a number of applications as well and, like THC, has a number of medical applications, the scope of which have yet to be fully realized. CBD levels are usually lower than THC levels in most cannabis, although high-CBD strains are now grown in increasing numbers. CBD is known to counteract the effects of THC, and the relationship between the two is complex.

Terpene testing is an especially exciting testing category. Various terpenes determine the aromas and flavors of cannabis, and as we all know, there is a huge range of pleasing flavors found in various sativa and indica strains. Terpenes are found in a wide variety of plants. Besides cannabis, culinary herbs and spices are a perfect example of commercially relevant terpenes and are what gives basil, rosemary, oregano, and other herbs their unique—and sometimes expensive—flavors. The skunky, earthy, piney, and fruity flavors found in various cannabis strains are all due to terpenes. Gas and liquid chromatography are employed to determine terpene levels and flavor profiles.

The interactive significance between cannabinoids and terpenes is not fully understood, but there is ample evidence that the relationships run deep. Known as the ‘entourage effect', the impact and interaction of terpenes and cannabinoids is a scientific analytical field that falls outside of the realm of traditional cannabis testing. However, this more specialized field is an emerging science that will have direct implications for the commercial market as the complexities and interactions continue to be more fully understood.

A career in cannabis testing, either as an in-house tester or working in an outside third-party lab, is a rewarding pursuit necessary in the modern cannabis industry. As the applications for cannabis testing continue to grow, the need for this type of service will only increase. When finding your niche in the field of legal marijuana, consider getting cannabis extraction training in this potentially lucrative field. Making money as a cannabis laboratory analyst may just become the wisest decision you ever made!