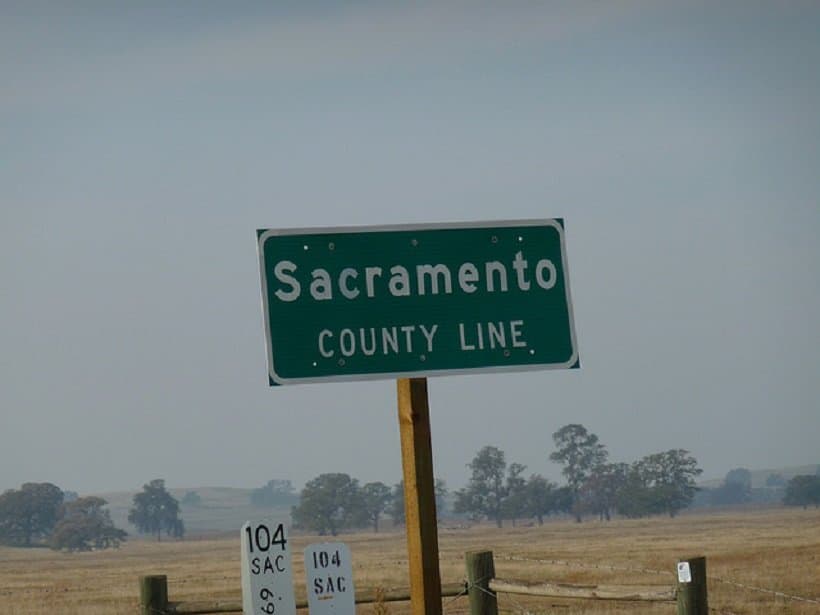 In the city of Sacramento, there are new advancements in cultivation. Proposition 62 was passed to allow for the operation of licensed cultivation within the limits of the city. This is an important and significant advancement for cannabis integration in a responsible manner. Once there has been established guidelines and arrangement of licensing fees, marijuana grow operations that are located in industrial and commercial zones will be able to operate in conformity to the regulations put in place by both the city and the state laws.

Once the signature and paperwork were put in place by the Sacramento legislation for recreational marijuana, everyone wanted to get down to business of more cannabis job openings.  Most of this is expected to begin in the cultivation aspect of the industry. It is going to be skilled labor for many. This is especially true for the marijuana growers running the operation. Since there are so many things to consider in determining the outcome of a crop, more stoners are obsessed with the idea of landing a position from one of the cannabis job openings. Most of the job responsibilities will rest solely on the lead marijuana grower since this type of job requires someone that is detail oriented and passionate.

As it stands now, the city of Sacramento is allowing marijuana cultivation in all areas of the city. For that reason, the cannabis job openings includes bud trimming and more of these jobs will be opened to experienced and skilled bud trimmers. One of the reasons for this increase in bud trimming job is the increase in unprocessed, raw flower.  This kind of job might not be for everyone, but it is just as important to the preparation and harvesting of well-trimmed and quality flower for sale.

Cannabis job openings can be found in the extraction and processing of various products such as edibles, concentrates and topicals. More hands are needed to accomplish the demand of these cannabis products to the marketplace.

Other cannabis job openings involve extraction technician positions. This is an important job since skilled labor and cannabis training is necessary to develop cannabis concentrates to make products. The extraction process is done in a lab setting by individuals who are experienced.  These jobs are some of the most sought after in the city of Sacramento.

As more and more marijuana dispensaries put up edibles on their shelves, the job of edibles creation is become quite popular. This is a cannabis job opening in demand. Infusing edibles is an art too, but also comes with specific cooking direction and decarboxylation process. It is a really cool gig for anyone who is good with their hands.

Cannabis dispensaries across the city of Sacramento are seeing an increase in profits since the legalization of recreational weed and for that reason; there are more cannabis job openings to apply for. Find out more at the Cannabis Training University.