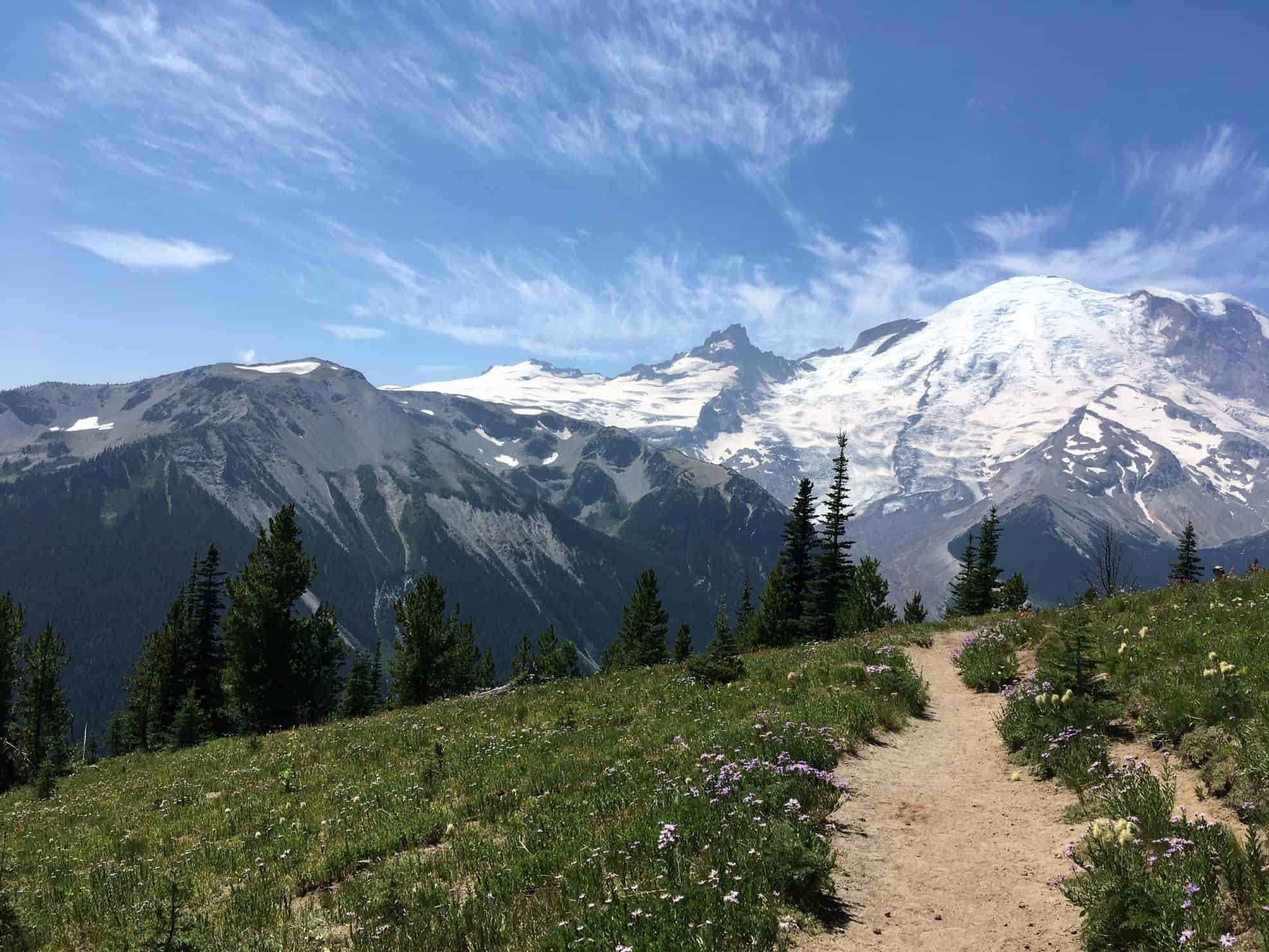 How to Get One of Washington’s Marijuana Jobs

For this reason, marijuana jobs are now more available than they were in the past. If you want to find out if you can or how you can land one of Washington’s marijuana jobs, read further.

The legal cannabis market in the United States, between 2013 and 2014 did grow to about seventy four percent. So, it increased from $1.3 billion to a whopping $2.7 billion. What other commodity can top that? I-692 ballot initiative in the state of Washington was approved in November 1998 by more than fifty percent of the voters.

With the overwhelming support, the state had to remove criminal penalties for the possession, cultivation and use of marijuana by medical cannabis patients possessing valid documents from a physician confirming that they were allowed to use cannabis for debilitating diseases.

Many cannabis patients benefited from the marijuana legalization as they no longer felt threatened and they could enjoy the benefits fo medical marijuana.

In 2007, the 6032 Senate Bill allowed medical marijuana dispensaries to open in Washington State. In 2011, the Governor of the state signed into law Bill 5073, but vetoed other bills in 2011 to allow the sale of medical marijuana.

Then in 2012, the voters of Washington State were able to pass the 502 initiative that permitted the state to issue marijuana licenses and to regulate the distribution, production and distribution of marijuana. However, no one below the age of 21 could purchase, possess or sell medical marijuana or recreational marijuana.

There are various marijuana jobs that you can apply for. These include bud trimmers, budtenders, cannabis growers, cultivators, researchers, transporters and horticulturists. A bud trimmer may receive a salary between $12 and $15, which is not that bad at all.

A bud trimmer’s job is cutting the marijuana leaves away from the buds. It is meticulous work and so, you need to be focused and pay attention to detail. Being a bud trimmer is the ideal way to get your feet in the door. With additional training, you could be promoted to a cultivator or horticulturist.

A budtender has the responsibility of taking care of medical cannabis patients directly. A budtender will usually work in a marijuana dispensary, selling edibles, buds and other cannabis products. A cultivator or bud trimmer may work in a cannabis grow operation, whether indoor or outdoor.

An attorney may also benefit from the industry, providing legal service, in the case that the federal government steps in.

Last, but not least, you could enter into retail by opening a pot shop or marijuana dispensary. However, you have to have extensive knowledge and this requires training. You can enroll online at the Cannabis Training University to become equipped with the appropriate training for entering into the cannabis industry. Enroll in cannabis training today.