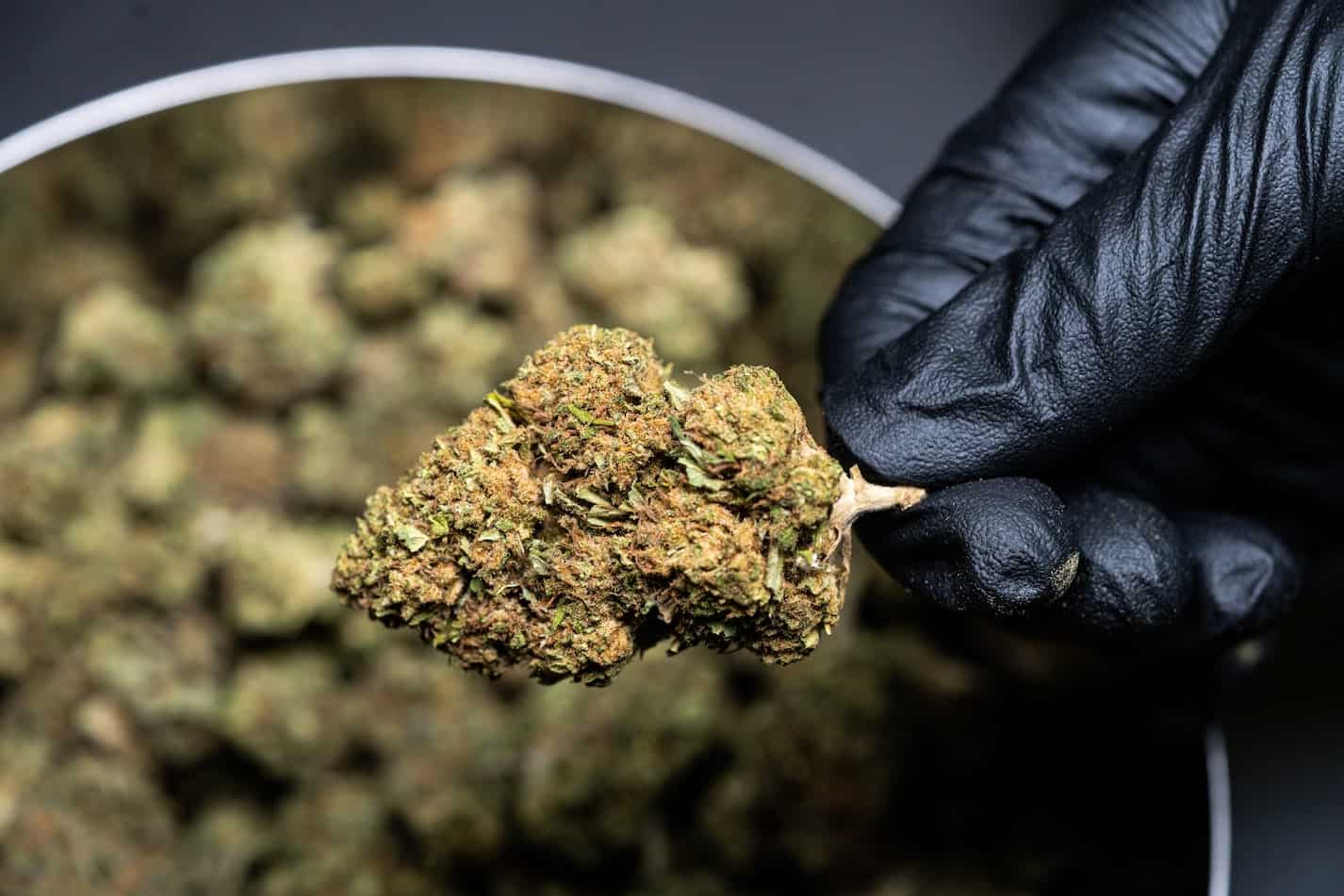 Ever since the Sunshine State legalized medical marijuana in 2016, medical marijuana jobs in Florida have been steadily rising. In fact, Florida is experiencing remarkable industry growth due to loosening market restrictions and a large population. If you’re interested in landing employment in Florida’s booming medical marijuana market, here’s what you need to know.

Florida passed the Compassionate Medical Cannabis Act in 2014, effectively legalizing low-THC cannabis for patients with debilitating conditions such as cancer or epilepsy. Governor Rick Scott signed the Florida Right to Try Act in 2015, allowing physicians to prescribe experimental treatments that haven’t been approved by the FDA for seriously ill patients.

Despite the limits on the medical marijuana market, Florida is currently one of the biggest cannabis markets in the nation. A recent report by Arcview Market Research and BDS Analytics found that Florida’s medical marijuana sales are set to grow by 6 percent over the next five years. While recreational legalization isn’t likely in 2020, full legalization could boost sales even higher. Florida earned an estimated $626 million in sales in 2018.

Florida currently requires cannabis producers to handle everything from the cultivation of cannabis to retail sales. Medical marijuana dispensary growth is trying to keep up with a growing patient count. Vertical integration has caused a surge in cannabis prices as well as restricted patient access. Dispensary growth has been especially high in South Florida.

Despite Florida’s growing pains, in 2018, the Sunshine State added more marijuana-related jobs than any other state—more than 9,000 jobs in 2018. This is a whopping 703 percent increase over the previous year. Medical marijuana jobs in Florida, like in most other states, have slightly higher salaries than similar positions outside the cannabis industry.

Cultivation jobs in Florida include trimmers, growing assistants, and master growers. In these jobs, employees plant, harvest, trim, and cure cannabis plants. Based on current data on major job boards, assistant growers in Florida earn an average of $31,340 per year. A cultivation manager can earn anywhere from $45,000 to over $100,000 per year, and a cannabis trimmer can earn about $12 an hour.

Cannabis extraction positions can require multiple science degrees in areas such as biochemistry, engineering, and more. At the high end of the salary spectrum, a master extractor can earn more than $200,000 a year. Extraction technicians, who help with the extraction process, don’t receive as high of a salary, but the position can be a great stepping stone for career advancement in the industry.

Florida’s medical marijuana jobs include a wide range of specialties from edibles manufacturing jobs to cannabis marketing positions. The cannabis industry is supported by ancillary industries like accounting, marketing, security, and other sectors. Full legalization in Florida could grow medical-marijuana-related positions and employment in other areas, too.

Michelle Terrell, a spokesman for Curaleaf, told the Orlando Sentinel, “We get hundreds of applications for every job opening we have and maybe only 10 percent of those are qualified and meet the legal requirements.” James Yagielo, founder of HempStaff tells job seekers, “Sometimes you can get by with a low-level, misdemeanor possession charge, but not always.”

Florida’s medical marijuana market is expected to grow enormously over the next few years. A recent study by New Frontier Data showed that cannabis and hemp-related jobs could increase sevenfold in Florida by 2025, but only if recreational laws are passed in 2020. New Frontier estimates that the job count could go up to 128,587 from the 16,792 cannabis jobs currently held in Florida.

Florida’s hundreds of thousands of active medical cannabis users are the foundation of the state’s medical market. A large population of senior citizens and visitors are showing great interest in participating in the medical marijuana market.

Keep in mind that the competition is tough for entry-level and higher-paying jobs in Florida. Job seekers should have a considerable knowledge base about cannabis to stand apart from other applicants. To give yourself an edge over the competition, get your Cannabis Training University certification today!

Learn more about getting a marijuana job in Florida at the CTU cannabis blog.