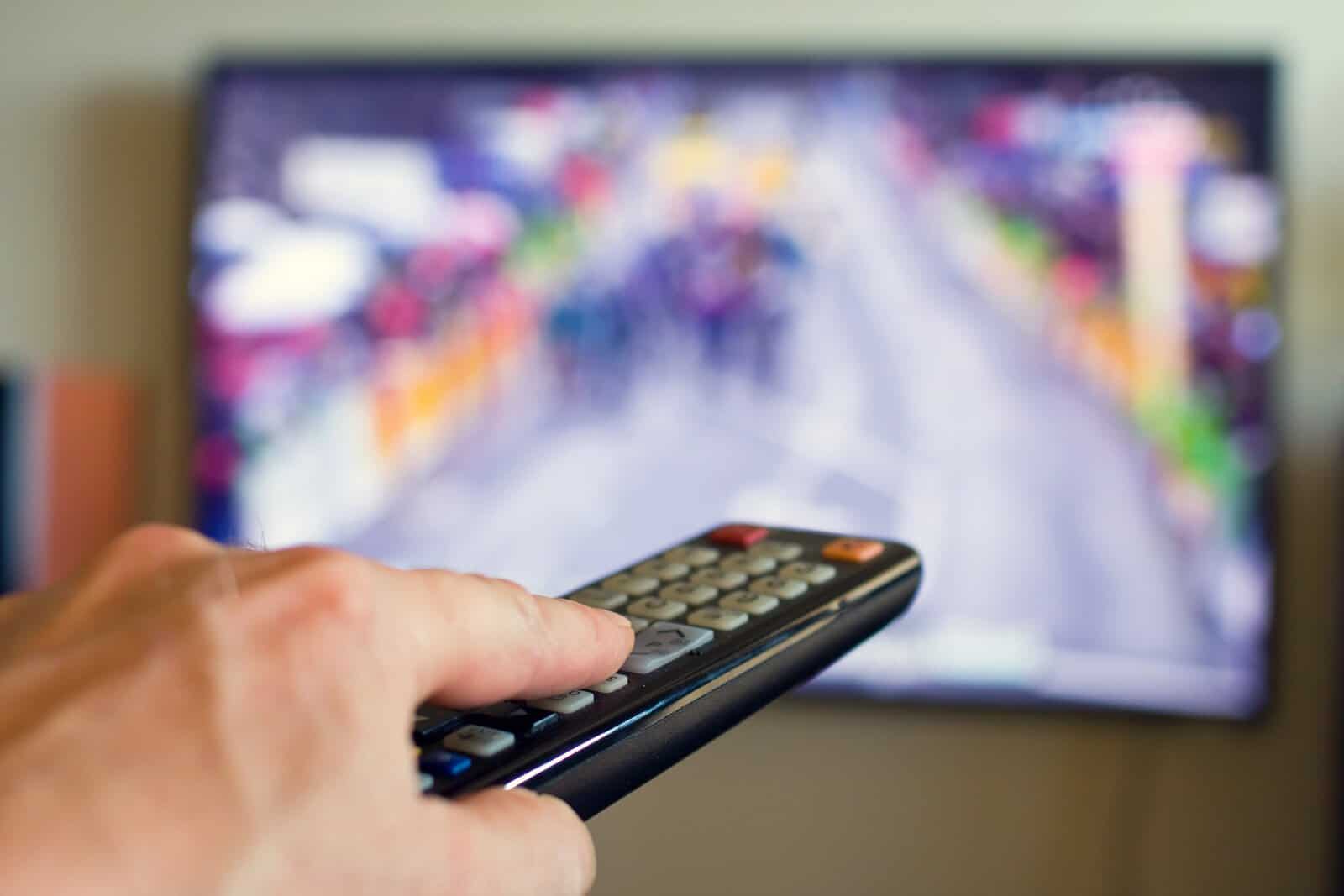 Things The Cable Industry Can Teach The Cannabis Industry

The cannabis industry can learn a lot from the cable industry, but many entrepreneurs and current business owners are not looking. But, in many cases, history can repeat itself in many ways and in various industries. It is the saga that existed in the cable industry that we will first look at.

Marijuana is expected to be cultivated at a vast rate since there are more states looking to legalize weed and there are billions of dollars on the table. The affluence of legalization is opposed by the crippling impact of the state regulations and federal laws. In a few Canadian provinces and locations like the state of Michigan, lawmakers are putting up barriers, although voters have already spoken and are all for the approval of recreational marijuana.

Marijuana companies might also find it challenging due to zoning regulations in the local areas where municipalities are allowed to decide whether and how marijuana companies can run their dispensaries and other businesses within the limits of the cities.

It is more than seventy years since the cable industry has been in existence. During that time, there have been a lot of innovative changes, changing frameworks for regulations and constant threats that business models face.

Initially, the cable industry started with a small band of companies and independent resellers. And yet, even with its humble beginnings, the industry has amassed billions and has dominated the industry and the marketplace at large. The telecommunication industry made its way into a lot more states than the cannabis industry has made legal waves.

The cable industry has gone through strict regulatory guidelines and compliance requirements. It was in the ealry 1970s that the industry began its deregulation stance so that their offerings could be expanded nationwide and internationally. The industry was now able to important television signals at farer distances. It was during this particular time that the cable industry providers had the ability to grow their customer base in leaps and bounds.

More regulation and deregulation requirements caused the 1980s and 1990s to be vigilant; allowing dominance in home entertainment. It was at this time that AOL and Time Warner decided to merge; transforming and defining the cable business.

The point is that even though the cable industry was having its past challenges, it still came out on top because of innovations, mergers, promotion and catering to a different audience. In one instance, advanced technology threatened the cable industry, but new inventions had to be examined and applied.

The companies affected had to complete surveys and research to learn what customers need. The cannabis industry can take a thing or two from the cable industry's challenges of how to become a regulated and national industry.