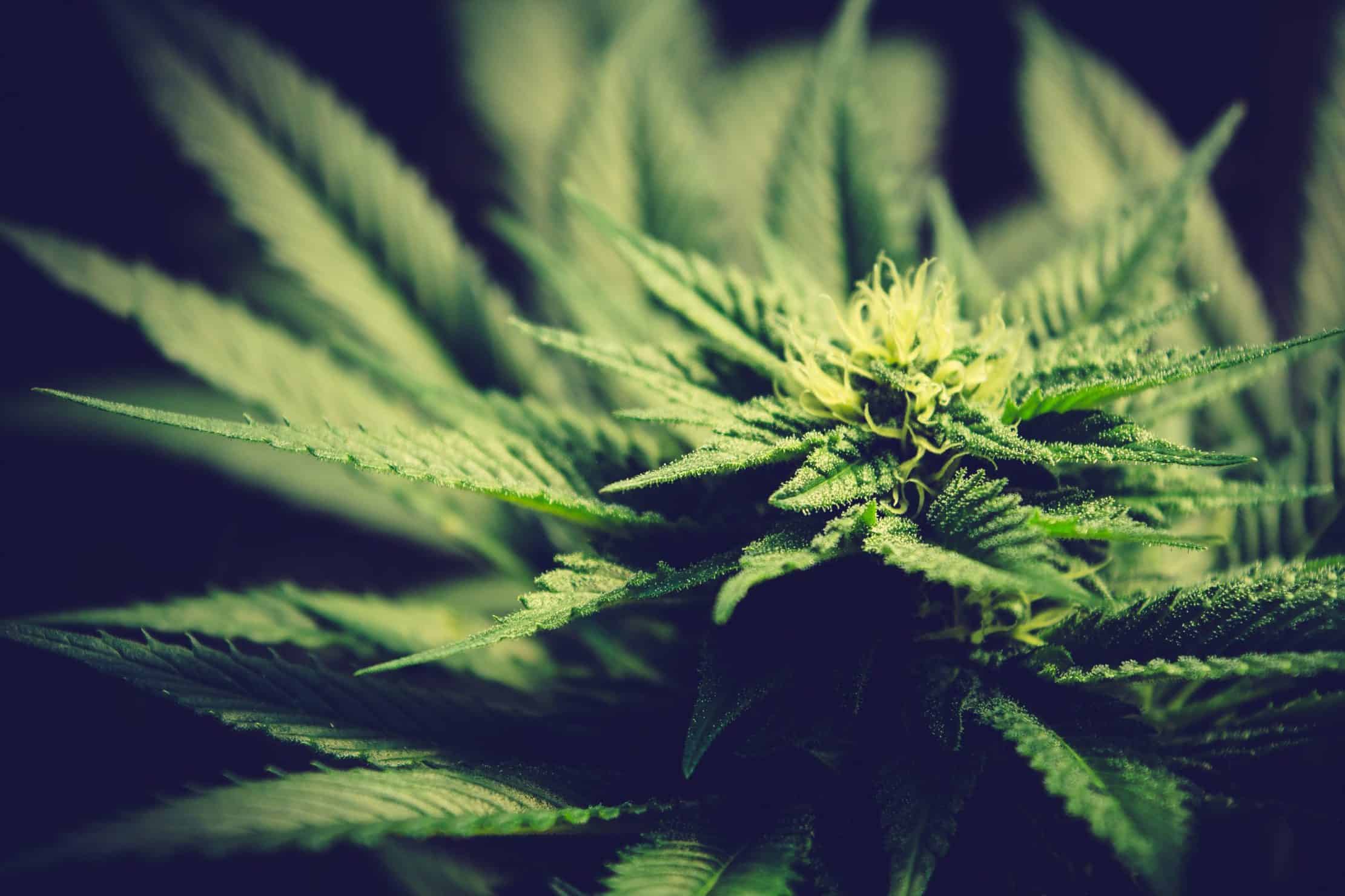 The tax revenue that the states gain from the cannabis industry is to be mentioned in no uncertain terms. With more tax revenue, the states can improve many areas of government. Many advocates think that if marijuana prohibition is ended, it can provide even more economic benefits for the states and for the cannabis industry. However, even at this point, there have been many marijuana jobs created and people are seeking employment to change or further their careers. Marijuana legalization and the tax revenues derived from sales is now forcing the opposition to take a second look.

The cannabis industry is providing so many people with opportunities for a wide range of marijuana jobs. And that is why many people are leaving their existing careers and pursuing a career in the cannabis industry. For that reason, if you want to be a job candidate, you have to be trained and skilled. You can receive affordable training at the Cannabis Training University. Let's take a look now at the top marijuana jobs that you can consider. In so doing, you will be able to choose the right training courses that will equip you to be a better employee in the cannabis business.

Edibles are marijuana infused products that are sold in marijuana dispensary. As an edible creator, you have to be knowledgeable about THC and CBD levels. You also have to know which marijuana strains contain more CBD and THC levels. There are different kinds of edibles such as candy, muffin,

To become a processor for concentrates, you also have to know your marijuana strains and how to extract oil from the weed. At the Cannabis Training University, you will be taught about how to extract hash oil, shatter and dabs. Concentrates have become popular for people who smoke from a vaporizer or vape pen.

If you have a bicycle, you can become a courier for a marijuana dispensary. It is pretty much like a pizza delivery business. You would pick up the cannabis at the dispensary locations and deliver locally to medical cannabis patients. While the pay may not be as great as another marijuana job position, you can rely on tips.

You can be a security guard at a marijuana dispensary. This is one of the marijuana jobs that helps keep the dispensary safe from theft and vandalism. So, your job would be an important one. Moreover, as more states become legalized and the cannabis industry grows, security guards will be in more demand.

Marijuana jobs such as a bud trimmer and a grower is also essential to finish the trimming of buds so that the end product can be aesthetically prepared. The trimming process is very essential and not many people are skilled enough to do it.

One of the marijuana jobs that is quite popular is the budtender. This person acts as a customer service rep, but also as the knowledge base for marijuana strains, giving wise advice to medical marijuana patients. Your pay will depend on which marijuana dispensary you work. It is a good position to begin, if you want to further your cannabis career.

Learn more about the top marijuana jobs in the industry by visiting the Cannabis Training University, the leading cannabis college.