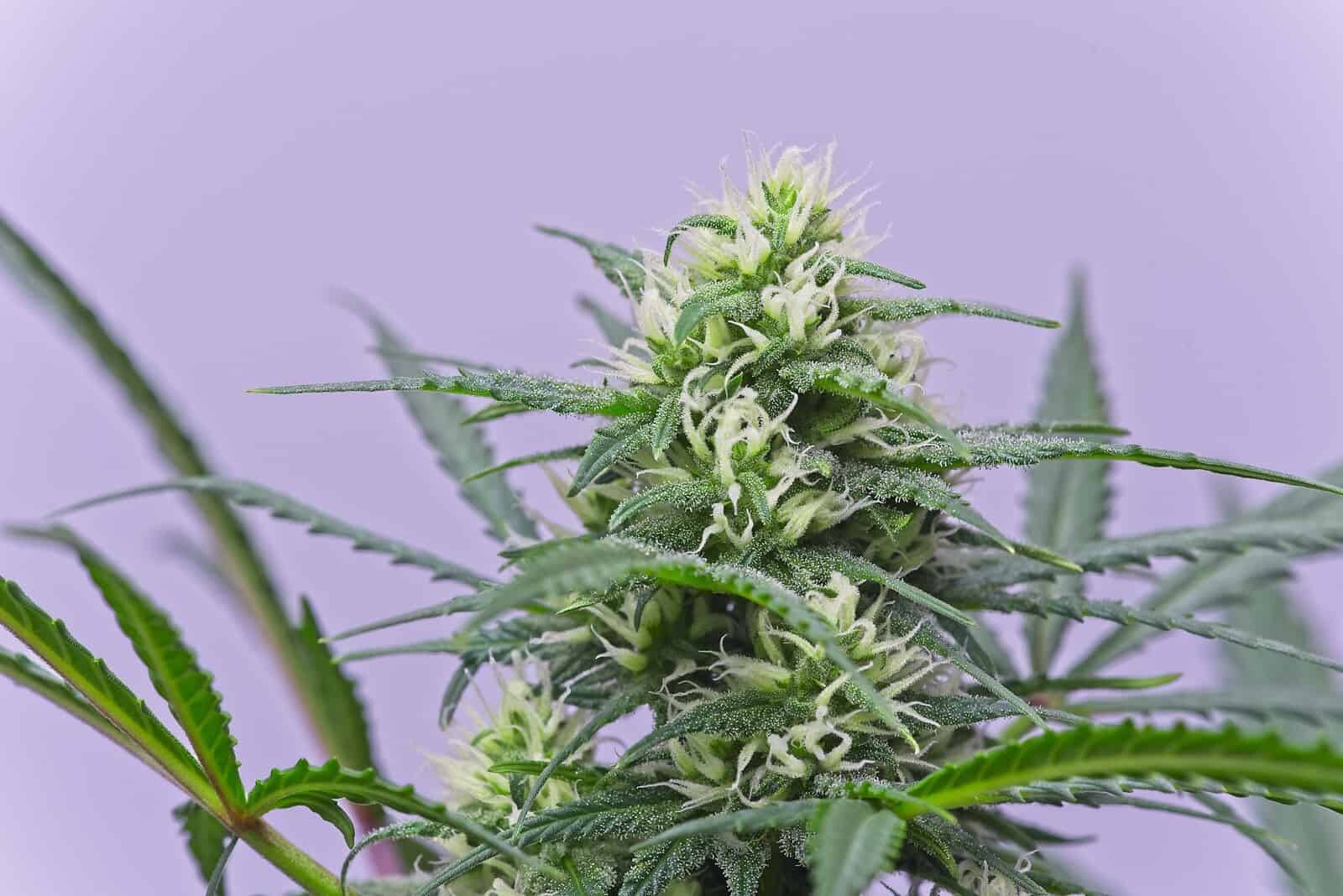 The weed industry has taken steps to becoming legal in many states across the United States. For that reason, there are legal cannabis jobs that have been on the market as a result of that. In fact, the industry has become quite confident in having available cannabis jobs nationwide, but especially in the west coast and regions in close proximity such as the state of Oregon. The cannabis culture continues to hit the mainstream, creating more unique employment openings to people who are not just recreational cannabis users, but professionally trained individuals ready to make their mark in the industry. Let's look at some of the top things that you may not have been aware of as it relates to legal cannabis jobs. You will learn something.

Bet you did not know that the liquor board is in control of the marijuana industry, being the authority in regulating the sale of recreational marijuana. Yes, they are the entity that is at the wheel as they are with alcohol, even though marijuana and alcohol have little things in common. Many people, especially cannabis advocates are appalled at this since they think the liquor board has no clue as how to administer or regulate weed. In fact, many think that as more states across the nation are legalizing recreational weed, the liquor board might have to control the industry by trial and error. That is not reassuring as people look for cannabis jobs.

Did you know that marijuana farms are not supposed to advertise organic products? There can be no reference to the word ‘organic.' This is due to the inflexibility of some government agencies to allow farms to label their products as organic, whether the plants were cultivated as organic. The disqualification has come because of the Schedule 1 guidelines put in place by the feds. However, there is no reason to worry that the cannabis products sold in dispensaries are laden with pesticides or other chemicals because every product has to undergo testing before making it to the store shelves.

The cannabis industry is becoming quite popular and receiving substantial growth. As a result, even though, there are many cannabis jobs listed, the competition is fierce, especially for those individuals who are highly trained and knowledgeable. So, the best thing for you is to get training by enrolling in a reputable online program such as is offered by the Cannabis Training University. As the cannabis industry continues to rebrand, make sure you are prepared for the growth by getting trained.