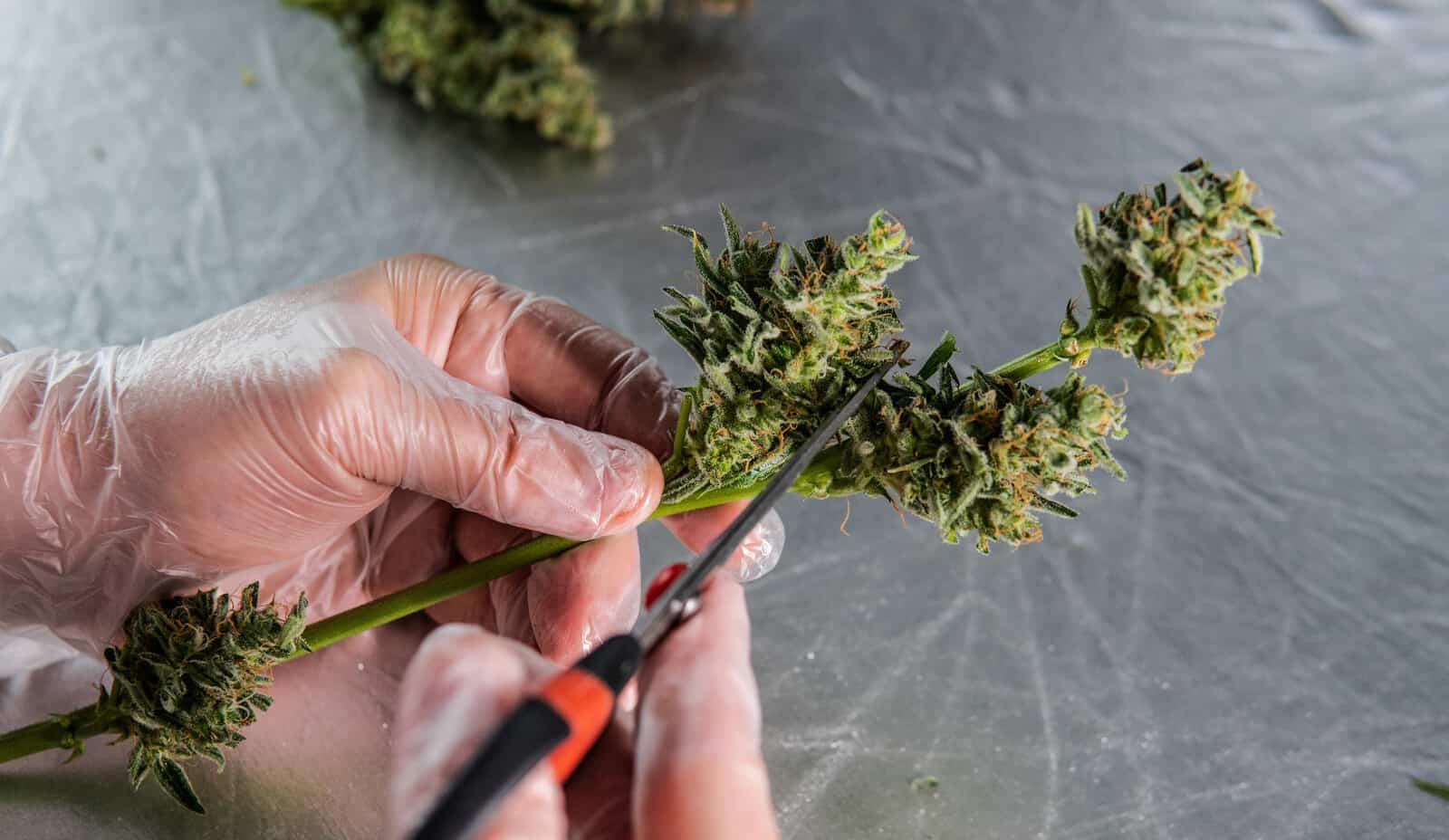 This underground practice continues to some extent, though not as prevalent now that cannabis is legal for medical and recreational use in many states, including California, the world’s largest cannabis market.

Back in the more prohibitive days, illicit cannabis growers would hire extra manual laborers to assist with harvesting plants in the fall. These migrant workers, known as trimmigrants, could make up to $300 per day and then move on after the harvest was over.

Here, we describe the life of trimmigrants, the challenges they would face, and how the work compares to bud trimmers of today.

During the harvest season, spanning from late September through late November, migrant cannabis workers (trimmigrants) from around the world would flock to regions where cannabis is grown, particularly Northern California and the Pacific Northwest.

In its heyday, an estimated 150,000 trimmigrants would make the long trek to these remote cannabis-growing regions. About half of these migrant workers were undocumented, including young students from other countries.

Cannabis growers would find these nomads sitting on a curb in front of local supermarkets with cardboard signs reading they are looking for cannabis farm work. The autumn surge of trimmigrants would often overwhelm these small towns.

On the farm, trimmigrants would work 10 to 15 hour days, earning between $100 and $300 per day, depending on how many pounds of cannabis they process. They would be responsible for removing the leaves and stems of cannabis buds and preparing them for sale.

Challenges of Working as a Trimmigrant

In the unregulated cannabis market, working conditions on the farm ranged from decent to downright dangerous. In most cases, workers would receive good pay, meals, and shelter from the employer but in others, they could go missing or end up dead.

Today, the regulated market has enabled cannabis producers to provide workers with better working conditions, pay, and advancement opportunities, but it wasn’t always this way.

The challenges involved with working as a trimmigrant include:

In addition to the challenges trimmigrants would face in the underground cannabis market, these illicit operations would also affect the local residents and environment. Illegal growers poison the soil with toxic fertilizers and pesticides and divert water from nearby rivers and streams, affecting local wildlife.

Working As a Trimmer In the Regulated Cannabis Industry 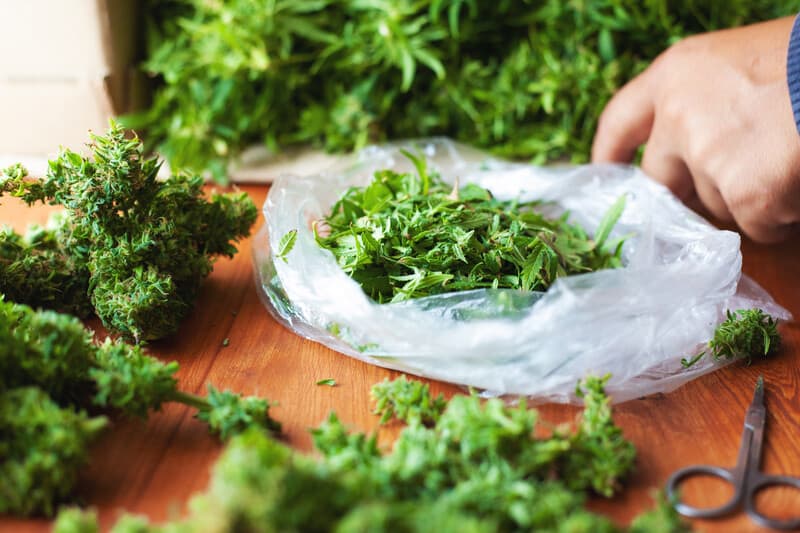 In today’s legal cannabis market, licensed cannabis businesses are regulated, requiring cannabis workers to register with the state and pay taxes. Now, getting a bud trimmer job is as easy as looking on Indeed, Monster, Glassdoor, and Craigslist job boards.

As long as you have some cannabis industry knowledge and relevant hard or soft skills, you can find seasonal or year-long trimming jobs in California, Colorado, Oregon, and any other legal cannabis state.

Job candidates must reply to a job ad with a resume and cover letter, be old enough to work in the state’s cannabis industry, and pass a background check, in some cases. Some states also require workers to receive an agent ID card to work in the industry.

Working conditions are much better and safer. Bud trimmers can earn about $14 per hour, depending on their experience and employer. The bud trimmer job can provide workers with a wide range of advancement opportunities in any segment of the industry, especially cultivation.

Interested in becoming a bud trimmer? Check out our guide on the requirements to become a trimmer and how to land a job in the industry.

Get Certified to Work In the Legal Cannabis Industry

Cannabis legalization across many states has cut into the trimmigrant job market and replaced it with legal cannabis jobs. Enroll in Cannabis Training University’s online marijuana college to learn what it takes to land a job in the country’s fastest-growing industry starting form marijuana basics to in-depth classes on growing marijuana.