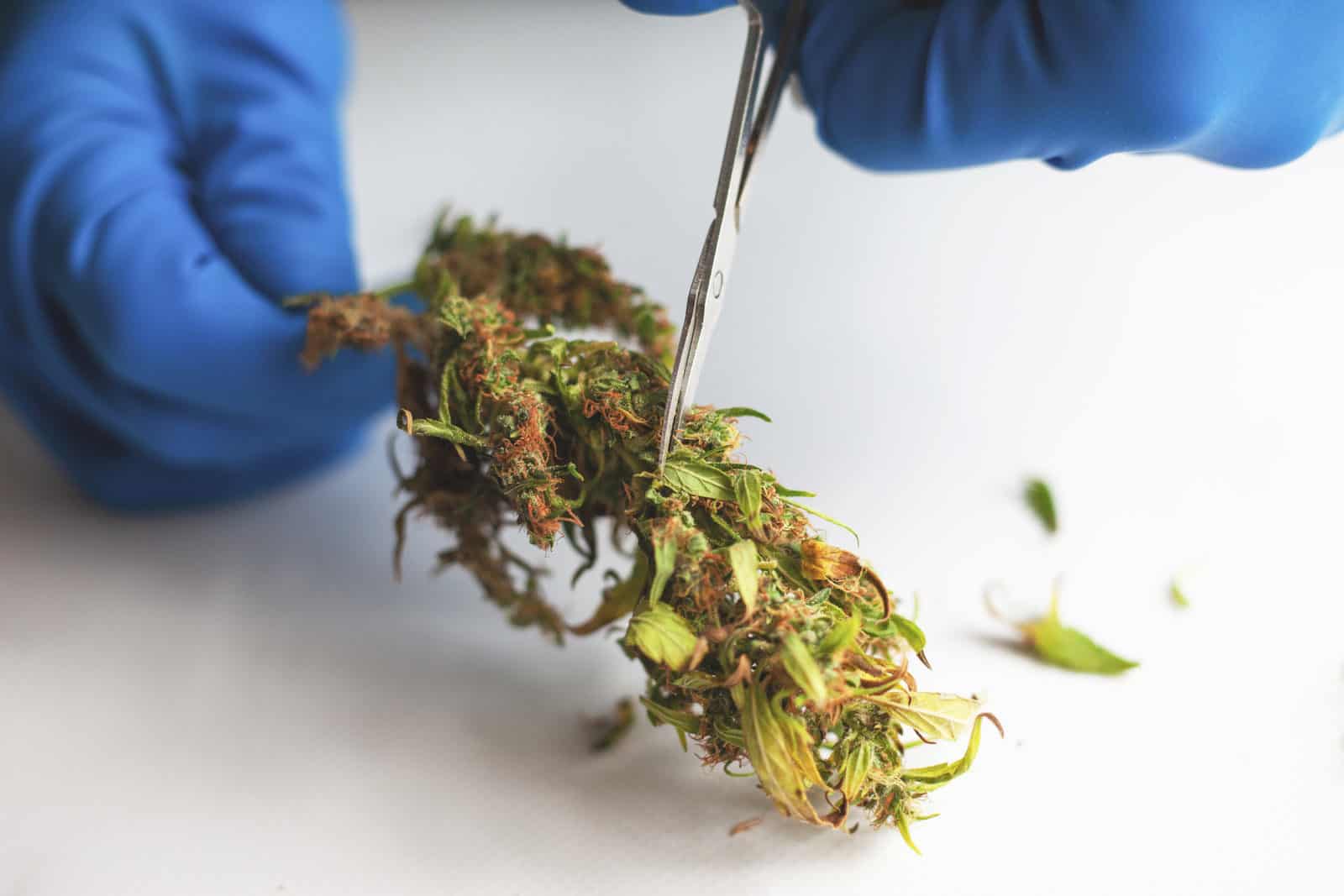 In a surprising turn of events, the weed industry and employment have been booming during COVID-19 shutdowns. In many states, marijuana businesses have been deemed essential and remained open amid lockdowns of other job sectors. Cannabis is providing high-quality employment opportunities with competitive pay when other industries are suffering.

How Has COVID-19 Affected Employment?

As of April 23, at least 26.5 million Americans were unemployed due to the widespread shutdowns and resulting financial crisis. Economic experts predict these jobless rates will soon exceed those seen in the Great Depression. Despite the economic downturn, the legal marijuana industry employs about 211,000 Americans and is set to create even more jobs.

Some marijuana businesses are adding employees to handle an unexpected increase in customers. Los Angeles-based retailer Sweet Flower hired a district manager for retail operations, marketing staff, shop managers, and temporary employees to give their staff a break in case anyone doesn’t feel well.

Santa Rosa-based NewTropic added additional shifts and hired five employees with more hiring scheduled up until the beginning of May. According to Liesl Bernard, CEO of San Diego-based staffing agency CannabizTeam, the hottest temporary positions right now are:

Oakland-based Harborside hired a couple of employees at the beginning of April and planned to add two temporary workers to handle the customer load for its drive-thru shop in Desert Hot Springs, California. Portland, Oregon’s Chalice Farms hired multiple employees for its six retail stores and its processing facilities.

In light of a shutdown of bars, restaurants, movie theaters, and other non-essential businesses, eight states have declared cannabis businesses as “essential” or “critical” services, which means they are still able to stay open while other businesses shutter. In California, Arizona, and Oregon, cannabis business has never been better.

In states depending on tourism such as Colorado, weed sales have been lower-than-average. Colorado has come up with a unique way to reduce unemployment. Furloughed casino employees with a valid license are now eligible to find work in cannabis without going through the background checks.

In Denver, Mayor Michael Hancock attempted to close down recreational pot shops, which prompted a surge of customers visiting dispensaries before the ruling was in effect. In order to halt the spread of coronavirus and reduce panic, Mayor Hancock retracted part of the order, effectively, reducing crowds at recreational dispensaries.

Unemployment figures are through the roof. Many job seekers in retail and hospitality have used their relevant skills to find work in the cannabis industry. For example, customer service skills easily translate over into budtending positions. Better yet, cannabis industry positions tend to pay slightly better salaries than non-weed jobs in a similar field.

Chicago Tribune reported the story of Kayla Jerzab who got laid off as a server due to the stay-at-home orders. After getting rejected for employment at major grocery stores and many other jobs, she applied at a dispensary near her home. She was hired at the Lakeview Sunnyside dispensary.

Jerzab’s job at the dispensary pays $18, which wouldn’t earn her as much as a good night’s take-home pay including tips on her serving job, but is a fair wage that is much more than the state’s minimum wage of $8.25. Weed workers typically earn between $12 and $20 an hour, depending on job type and experience.

According to Vangst, the average salary increased by 16.1 percent between 2017 and 2018. Dispensary store managers could earn between $41,500 to $98,000 annually. Data also reveals that bigger cannabis businesses offered benefits such as medical and dental insurance. Almost half of the businesses offered vision insurance.

Cannabis workers on the frontline are being rewarded for working during this pandemic. When morale is at its all-time low, employers are stepping up by giving bonuses and raises, handing out gift cards, and checking in on employees to prevent silos and increase communication between leadership and staff. Other employer perks include:

In Boca Raton, Florida, multistate operator Jushi Holdings has given its retail and dispensary employees a $2-an-hour raise. They’ve also reimbursed employees for Uber rides to and from work to reduce the spread of the contagion. Jushi has also sent its employees boxed meals and cookies with thank-you notes for all their hard work.

Seattle’s The Bakeréé is giving its employees bonuses to those that work a two-week pay period. Denver-based and vertically-integrated Seed & Smith is giving its team samples from production every week and a Netflix subscription to keep them at home. Oakland’s Vertosa is giving $250 gift cards to employees based on their hobbies and lifestyles.

Weed is providing the recently unemployed with a temporary or long-term opportunity to earn income while the country’s unemployment rate is in limbo. If you’re recently unemployed, you can start an exciting cannabis career regardless if you live in a legal state. Cannabis companies are more committed than ever to providing medicine to patients and taking care of their employees.