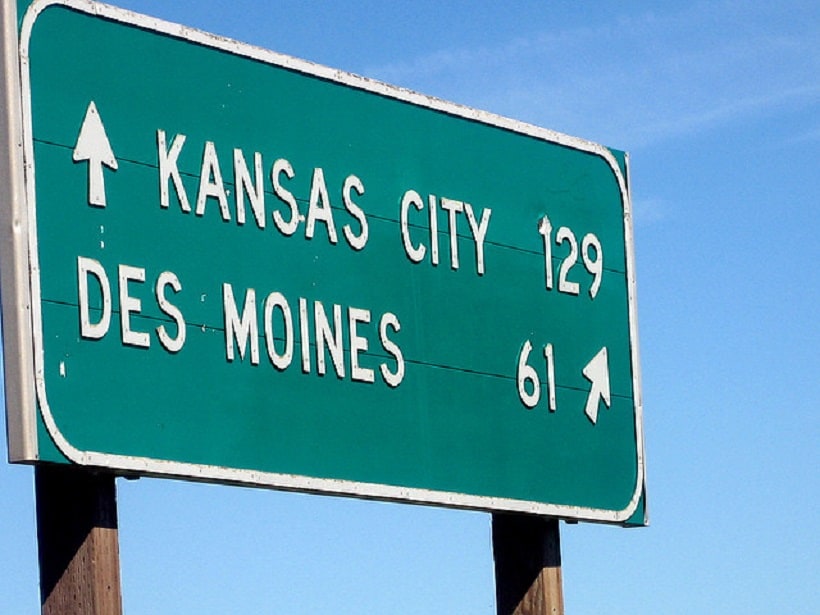 A cannabis college is opened in Kansas for anyone with the intention of pursuing a marijuana career. Enrollment is taking place right now at the Cannabis Training University, which is the first training school that has taken the nation by storm. If you are going to seek a job in the marijuana industry, you improve your chances by choosing to go to a cannabis college where you will learn the laws associated with marijuana as well as other topics to prepare you for the industry.

Every state has its own cannabis laws. Both Idaho and Kansas laws lack the acknowledgement that other states give to the medicinal benefits of marijuana. There are several legislations introduced to create comprehensive medical marijuana programs. Other bills were also introduced to provide more restricted protection for cannabis patients who are using cannabis products with low THC levels. However, all those bills never made it to being approved. Lawmakers need to catch up with their voters as 68% of resents in Kansas support medical marijuana access for ill patients.

Results of the 2016 Session

The HB 2462 Bill was enacted and effective on July 1, 2016. The bill reduced the number of penalties that a first time offender would face if caught with certain amounts of weed. The penalty was reduced from a year to only six months spent in jail. If the offender had a second offense of the same kind, the penalty was reduced from being a felony to being only a misdemeanor with up to a year in jail. The changes to the bill do not affect the penalty in place for the growth and cultivation of marijuana. That would be a different crime according to Kansas law. These are some of the things that you would learn at the cannabis college in Kansas.

The Cannabis Training University does extensive research on the governing laws for Kansas and other states within the United States. The instructors teach students how to compare laws and get an understanding of the differences. Tom, a student in the ‘Cannabis Laws and Regulation’ class had this to say, “I thought I would be overwhelmed at first with the many laws governing the marijuana industry, but the instructor made it so easy and informative. The videos were very hands-on and I was able to be more informed. If there was something I did not understand, I would send an email and get a quick reply back.”

Like Tom, other students will be able to learn at their own pace so they don’t have to feel overwhelmed or intimidated by the details of marijuana laws. CTU has made it easy for students to participate and be prepared for the final exam. This cannabis college is affordable and equipped with the tools you would need to successfully complete your courses. Opened in 2009, CTU has created specialized courses with the highest quality content and videos that are not only enlightening, but educational.

The courses at CTU are easy to follow along. Students are able to learn so many things about the cannabis industry. This cannabis college allows students to pace themselves through each course by taking one class at a time and moving on to the next only when ready. Once one course has been completed, students are led right into the consecutive course, stopping as wished and continue when ready. For the Master Certification Program, you can expect to take more than 200 hours of courses. Your certificate will take you a long way as long as you list it on your resume. To enroll at the Kansas cannabis college, go to the Cannabis Training University right now!