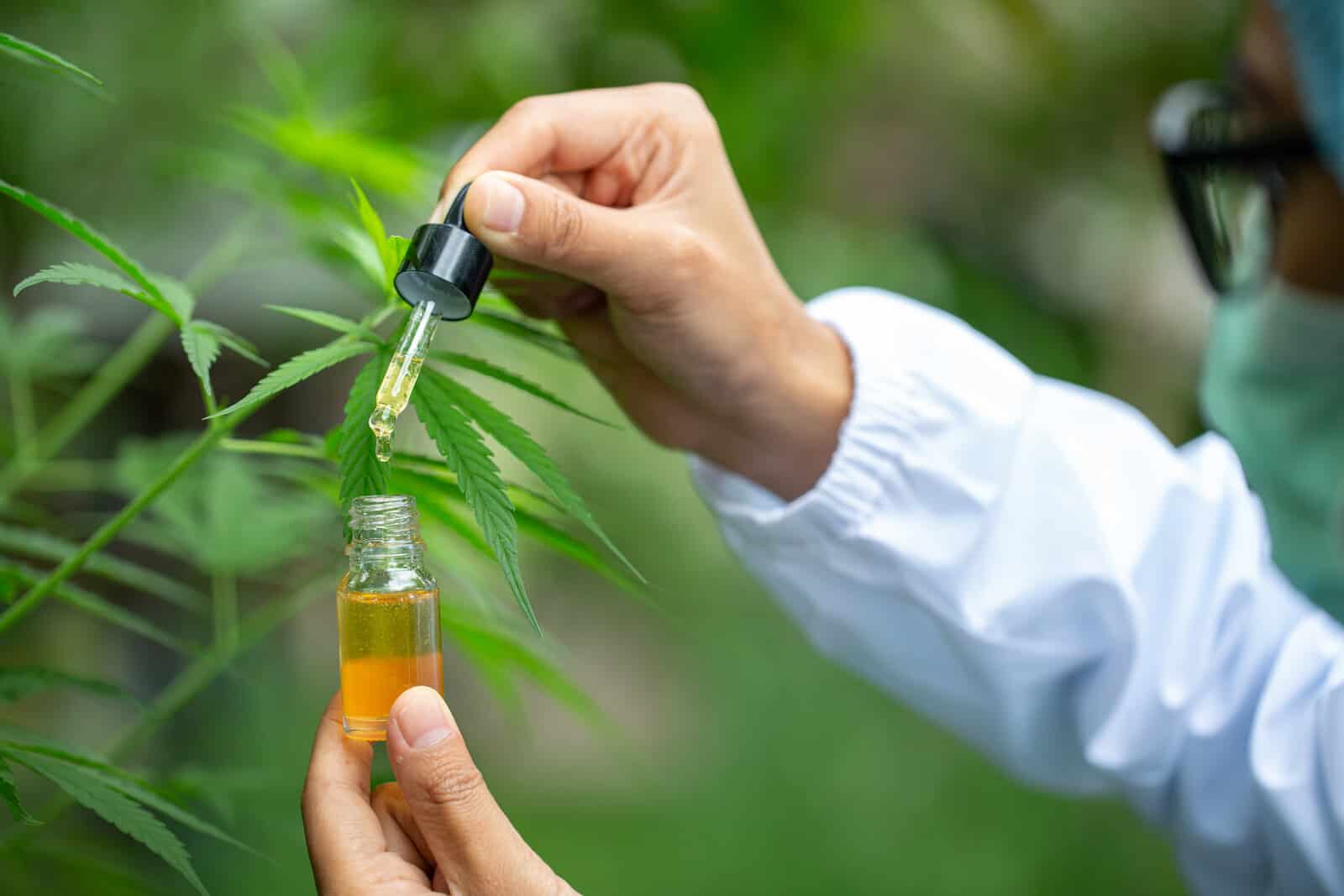 For many people, the year 2016 was not an excellent year. However, for the legalized cannabis industry, it was an historic triumph. In November 2016, there were eight out of nine states that approved their ballot measures for the recreational use of cannabis or the medical use of cannabis. There has been ongoing cannabis research done to recognize and identify the impact of marijuana legalization.

Those who tried to obstruct the ballot for legalized marijuana did predict that it would not go through. However, society has accepted the positive effect of medical cannabis and voted to show their agreement. Millions of Americans reside in states that have made medical and recreational marijuana legal.

In fact, there are many cannabis research studies showing that the obstruction of legalizing medical marijuana may have propelled the outcome. It could be that people now had more freedom and the state earned more in tax revenue. Let's look at some of the cannabis research case studies.

A cannabis research study was done on the impact of medical cannabis in the absence of sickness. There was a major finding that proved the absence from the workplace declined when a sick employee legally used medical marijuana. What kind of information was used in the study to get this result? The existing population survey was used.

This is a survey done on sixty thousand American households. This survey was done by the Census Bureau and it looked at the connection between medical marijuana legalization and employee absences in the workplace. The survey was motivated partially by a past study. This study found that the decline in alcohol consumption followed the legalization of medical cannabis. In most cases, people who drank heavily had more absences from work. Most sick employees that use medical cannabis indicated it provided relief from the symptoms that caused their workplace absences. States that accommodated the legalization of marijuana saw a decrease in employee absences.

The third cannabis research study included teenagers who used cannabis and the results. It was found from the research that when cannabis is legalized, it did not increase the use of illegal drugs. Instead, people noticed a decline. Wonder why this is the case? With marijuana legalization, teens may have realized the consequences and penalties of not abiding by the new laws since in most states, the law required an age requirement of 21 years.