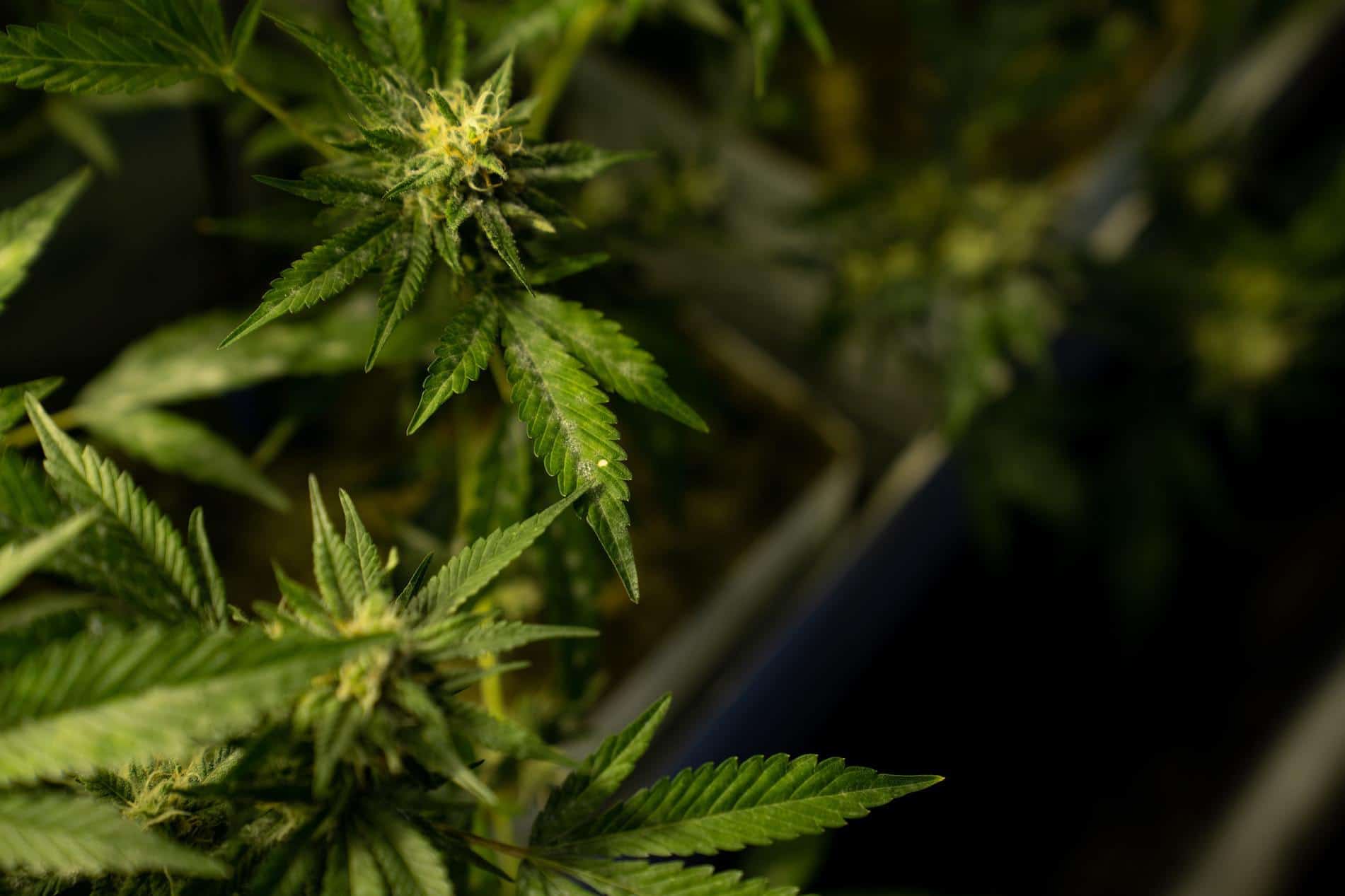 2018 Expansion of Legal Marijuana in Arizona

In the 2016 Presidential election, legal marijuana was also the topic of serious discussion and the fact that some of the legislation made it to the ballot is every indication. For the state of Arizona, it was also a big year for medical and recreational cannabis. It was in 1996 that the state of Arizona had medical marijuana legalized. In fact, there are about a hundred thousand medical cannabis patients as card holders. Recreational marijuana is another story.

The Proposition 205 legislature called for recreational marijuana to be legal in the state during the 2016 Presidential election. Unfortunately for recreational users, the votes were not enough to make it legal. However, it was close with forty eight percent of voters saying yes, but the other fifty two percent declining to agree.

Marijuana advocates in the state of Arizona are not taking no for an answer. Since the election and the unfortunate results, they have drafted a different initiative to target the 2018 ballot for that election cycle for legal marijuana.

The existing medical marijuana legislature in the state of Arizona only allows certain qualifying conditions, which includes:

However, medical cannabis patients have to get an approval for cannabis treatment from a qualified doctor. The initiative for legal marijuana could add other conditions such as Tourette syndrome and insomnia as well as twenty other debilitating conditions. The patient would have to pay a state fee of $150 and an application fee of $10. That means, the state would earn initial revenue from new cannabis patient applications.

The advocates of legal marijuana are happy that this new initiative is gathering momentum as it needs no more more than one hundred and fifty thousand signatures to get to the ballot. The advocates are confident that the over one hundred thousand residents in Arizona that qualify to purchase two and a half ounces of cannabis biweekly are ready to sign this petition. The signatures are said to have a deadline of July 2018. The organizers of this new initiative are working hard to meet this deadline.

Expansion of the existing legal marijuana guidelines in the state of Arizona will grant more access to cannabis patients and gives the patients a safer substitute to prescription medication. Even though, medical marijuana has become legal in the state of Arizona, many people think that the law firmly hinders them from having access to a medical marijuana card due to the high fees. It is very impressive that the organizing efforts are taking off and moving forward.

The Proposition 205 for legal recreational marijuana is also part of this expansion, but would only be made available to adults 21 years or older. There is a strong feeling by advocates that in 2018, the proposition will be approved since forty eight percent of voters in the 2016 Presidential election did agree with making recreational marijuana legal.

Let’s wait and see what will happen, but in the meantime, visit the Cannabis Training University, the leader in marijuana training to learn more.