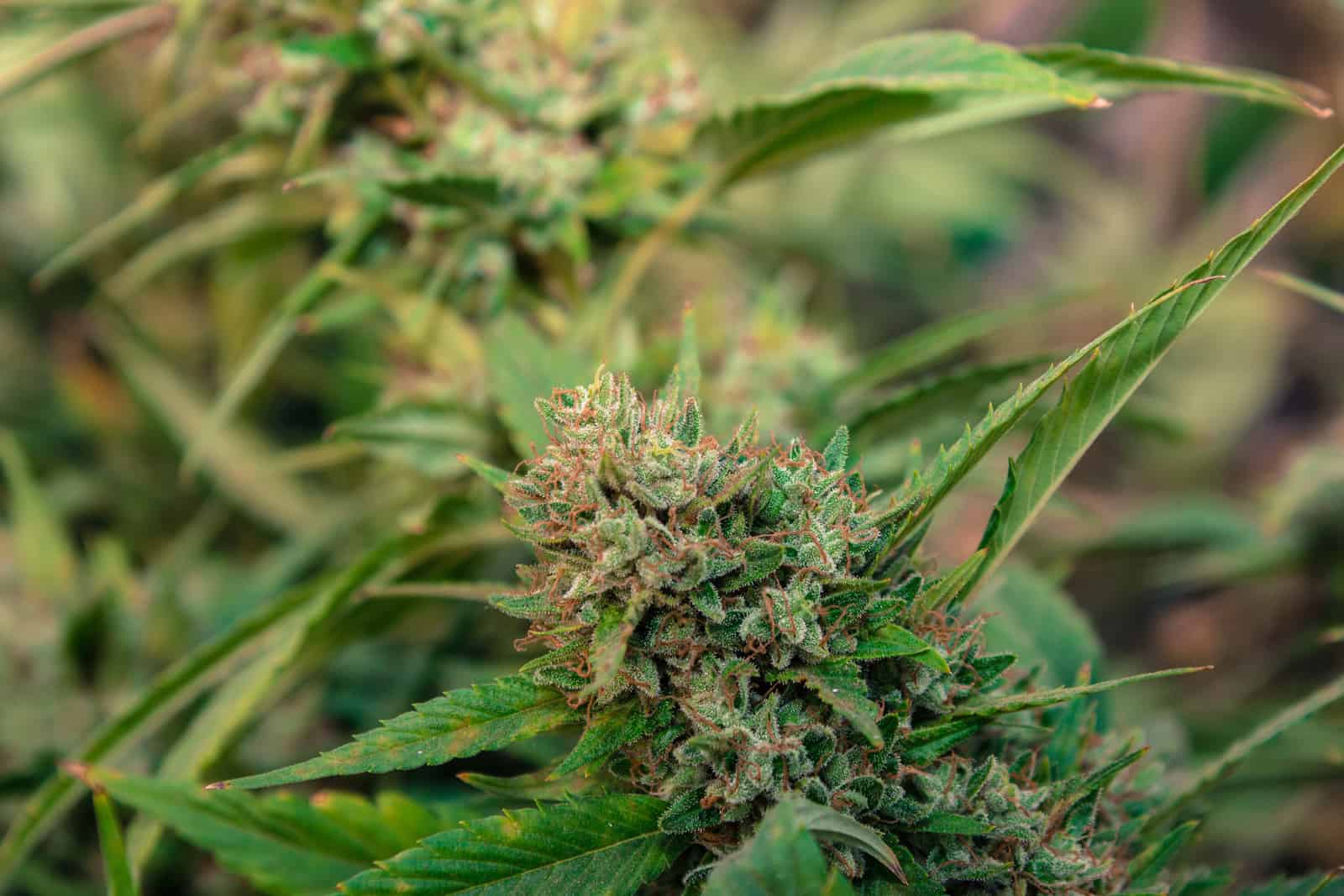 Our 2020 California cannabis bills recap covers industry changes coming in 2021. From banking to taxes to testing, lawmakers passed a handful of weed-related bills this year. While not the change many were looking for, they offer subtle reforms that can make a big impact over the long run.

In late September 2020, California Gov. Gavin Newsom signed a few bills that changed the state’s pot market, for the better. State lawmakers proposed more than 2 dozen pot bills. Only 7 of those made it to the governor’s desk. He has said more major changes are coming next year. Here's a breakdown of the state’s new bills.

California is the world’s largest weed market. Even with the COVID-19 pandemic, legal sales are set to top $6 billion in 2025. Like many other states, the pandemic led to a spike in demand for weed. For now, the state's market is seeing strong growth.

The newly signed bills provide small but needed changes to the state’s market. Some people hoped for more major changes this year. However, COVID-19 derailed the state’s plan for more substantial reform. Here are the state's new weed laws.

Previously, the state lacked protections for weed-friendly banks. A similar bill (SAFE Banking Act) is being proposed at the federal level. Under the new law, state licensing agencies can share information about the licensee with a financial institution. The law also removes penalties against accounting firms that work with weed operators.

The state has made history by being the first to allow for regional designation for weed marketing. Under SB 67, pot must be grown under “sun and soil” in order to market its terroir. Terroir refers to the combination of the region's soil, climate, and sunlight that give each plant its unique character. Mixed-light and indoor growers would not be eligible for regional designation.

The law is a boon for small farms, especially in the Emerald Triangle. Now, small farms are able to command a premium price for their outdoor-grown weed. Think of it like buying Sonoma or Napa County wine. The microclimate in these regions gives its plants a distinct character that can't be found anywhere else.

Assembly Bill 1458 clarifies rules on THC potency for edibles. The bill raised the label variance threshold for edibles from plus or minus 10% to plus or minus 12% until Jan. 1, 2022. The change would reduce the number of products that fail lab tests. It would give production technology more time to match the state’s strict testing standards.

Senate Bill 1244 is intended to strengthen the state’s testing program. The law authorizes a licensed testing laboratory to receive and test samples of weed products from a state or local law enforcement or regulatory body. Previously, public agencies could not identify unsafe products through state-licensed pot testing labs.

Assembly Bill 1872 freezes the state’s ability to raise tax rates until July 2021. Specifically, the California Department of Tax and Fee Administration (CDTFA) can’t raise the weed cultivation tax and the wholesale mark-up rate for purposes of calculating the excise tax of 15%. The mark-up rate will remain unchanged at 80% for now.

Under the current law, all weed product samples sent to a testing laboratory must be in their “final form.” This includes the final retail packaging. AB 1470 would have allowed companies to deliver unpackaged product samples for testing. This would have cut down on costs and streamlined production.

AB 545 would require the Joint Sunset Review Committee to review the state’s regulatory framework. The bill proposed dissolving the state Bureau of Cannabis Control (BCC). The BCC oversees retail, distribution, and licensing. Newsom said the bill was “premature.” He intends to pass major reform next year. The reform would merge the state’s three regulatory agencies into a single one.

COVID-19 cut this year’s legislative session short. Last year, the state considered over 30 weed-friendly bills. This year, lawmakers shifted their focus to bills related to COVID-19, homelessness, and the wildfires. Here are a few bills that are being put on hold.

This law would've made the state the first to allow veterinarians to prescribe pot to animal patients. Currently, veterinarians are able to discuss weed use for pet patients, but they can’t prescribe the drug.

State lawmakers were considering a bill to ban flavored weed vapes. These types of bans have been introduced in many states. The bill would have banned the “use of flavors not derived from the cannabis plant.” In light of the pandemic, this bill may come back around next year.

State lawmakers withdrew many weed proposals this year. One of the most anticipated bills was Assembly Bill 2028. The bill would have allowed CBD in food and beverages in the state. It would have also established testing and labeling rules for CBD products. The bill was neither approved nor denied. The legislative session ended on Aug. 31.

To learn more about the state's weed industry, enroll in CTU’s online cannabis training program to earn your marijuana certification.