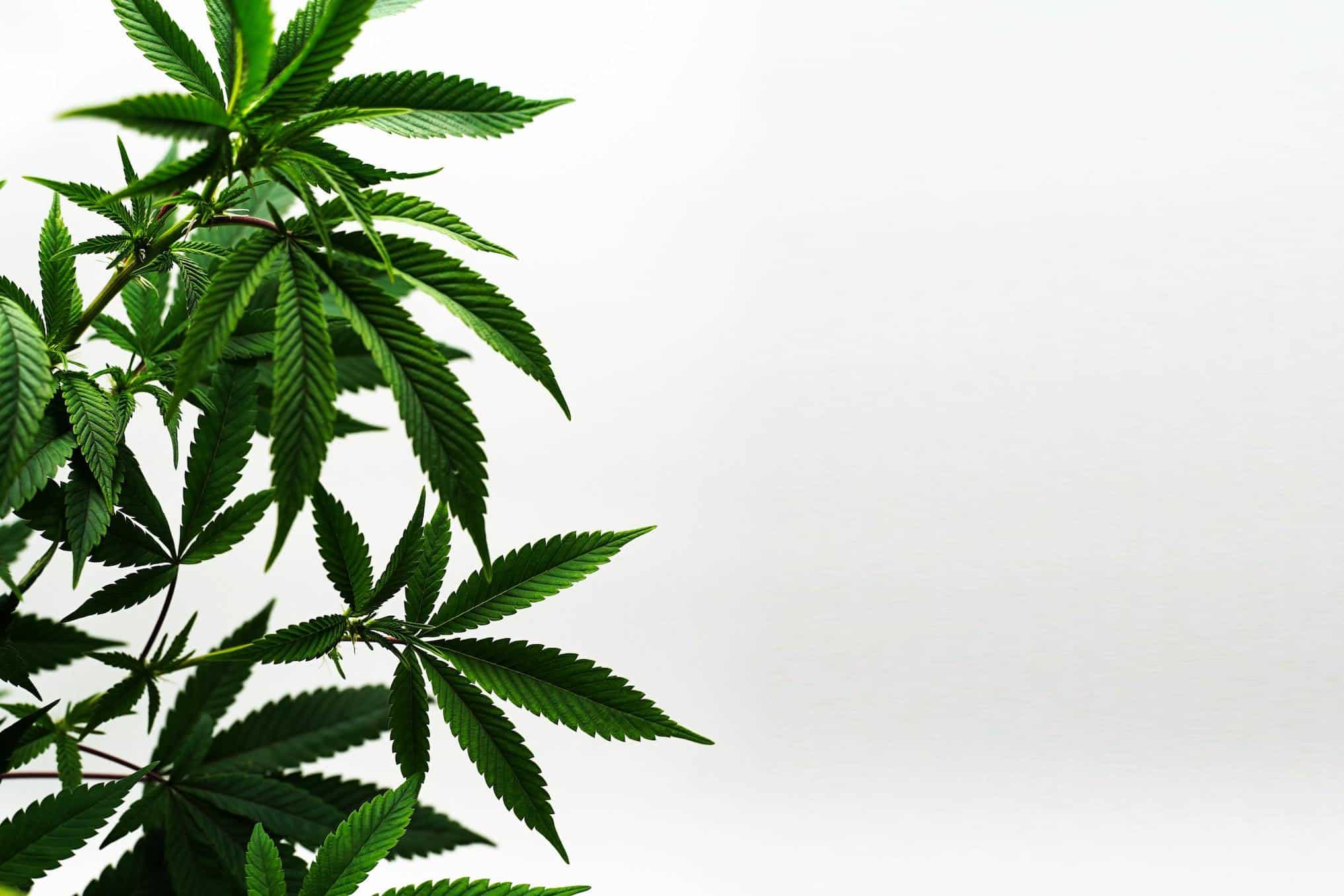 3 Recreational Cannabis Shops to Open in Michigan on December 1st

Michigan is set to have 3 recreational cannabis stores to open on December 1st.

The state issued recreational cannabis licenses to an additional 2 businesses in Ann Arbor Michigan and customers will be able to shop at them on December 1st.

Michigan expects many more recreational cannabis shops to open within 2020 in Michigan as well.

Bartek Kupczyk, the retail sales director at Greenstone dispensary after hearing they hd received the recreational licensing approval said “Everything has kind of been working towards this goal for a long time. Now with the movement of adult use, for those of us who know cannabis and who love cannabis, it’s a major milestone here in Michigan.”

A second recent dispensary in Ann Arbor to receive the recreational cannabis license, Arbor Wellness, is opening for recreational sales at 8am on Sunday December 1st.

Michigan’s Marijuana Regulatory Office has also issued five non-retail licenses for recreational businesses, including a processor license to Ann Arbor’s Arbor Kitchen, an event organizer license to Real Leaf Solutions in Kalkaska, a testing license to PSI Labs of Ann Arbor, and a grow and processing license to Exclusing Brands of Ann Arbor.

The state of Michigan has been busy with their marijuana licensing and has seen many applications for recreational cannabis  that are still pending approval.

The Marijuana Regulatory Agency recently announced it would allow the transfer of up to 50% of a retailers 30-day-old inventory, to be sold on the recreational cannabis side. This will help the retailers with inventory and losses.

In addition, the recreational cannabis market in Michigan will open up many new opportunities for licensed cannabis processors in the state.

This is a huge win for the state of Michigan and will create enormous tax revenue that can be used towards of multitude of worthy ventures.

As of today, here are more interesting figures on marijuana states in the U.S

CBD Only States in America

(Decriminalized cannabis if it contains CBD but little to none THC .03 percent or less).

Three states in the US have banned all types of cannabis completed.

In addition, here is more information on recreational cannabis states in the US.

It is an exciting time to be involved in the cannabis industry in the US!

Cannabis is officially the fastest growing industry in the United States!

To learn much more about marijuana industry laws and regulations, and to get trained online to prepare yourself for a career in cannabis, enroll today and become a Master of Marijuana at Cannabis Training University.